With the third wave of popularity in the mid to late 80's interest in skateboarding boomed bringing both commercial and cultural attention. However, in this third wave skateboarding seemed to find a more stable identity. Skateboarding was no longer a craze but a culture, a pastime, a sport, an art form. Books about skateboarding started to reflect this diverse, broad and rich culture with many of them being written by skaters for skaters. 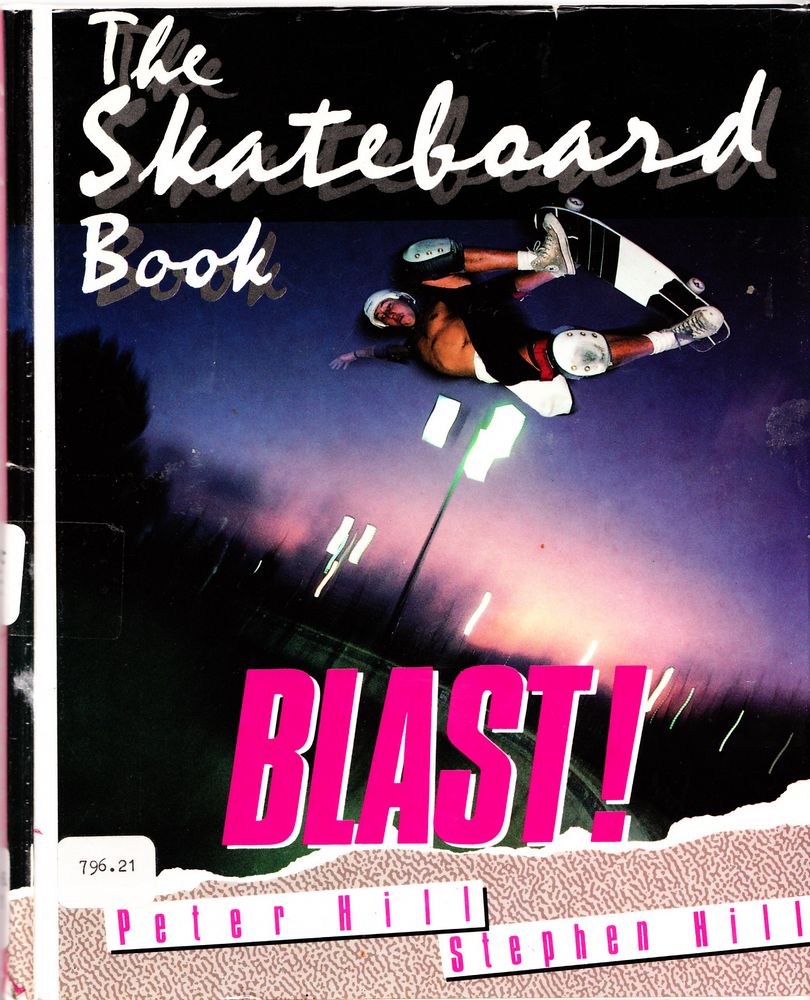 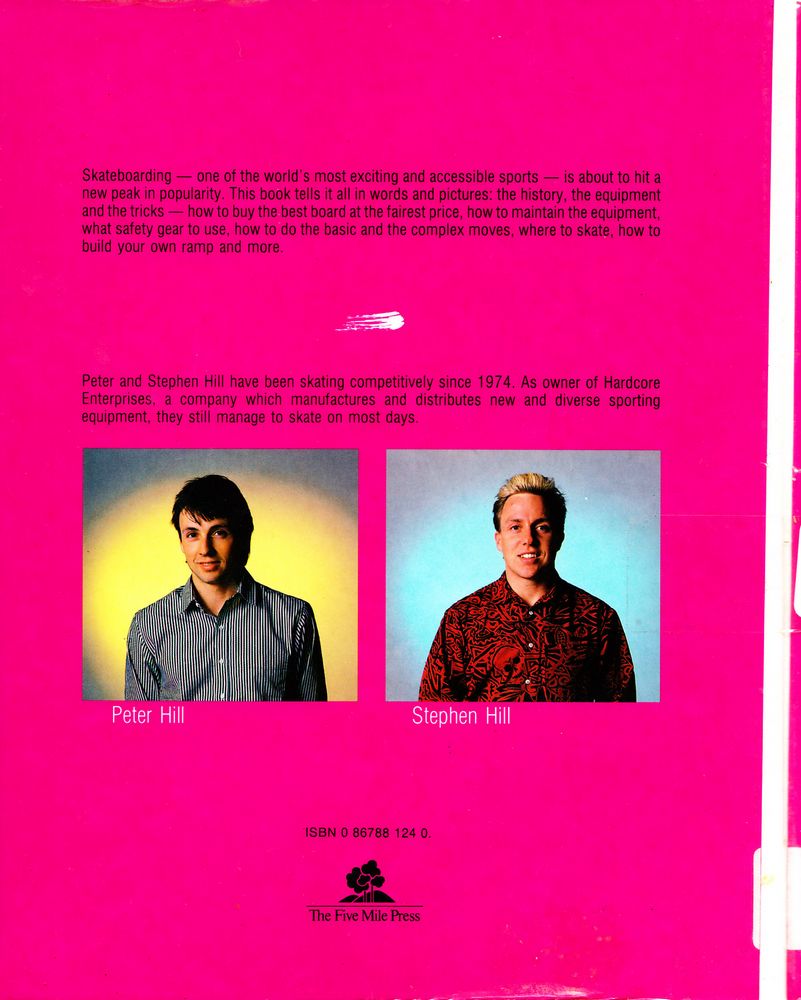 Blast! was a good example of a book written by skaters for skaters. Some great photos including a beardless Lee Ralf with a jump ramp Judo Air. Also - Tony Hallam, Biff & David Mock. 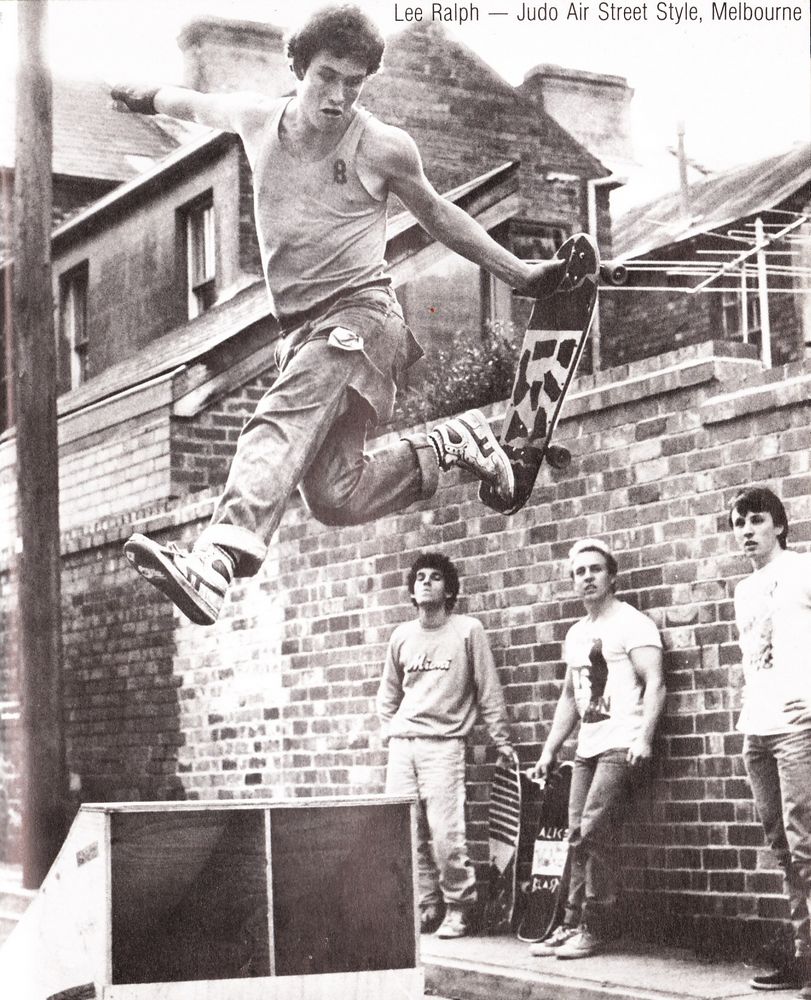 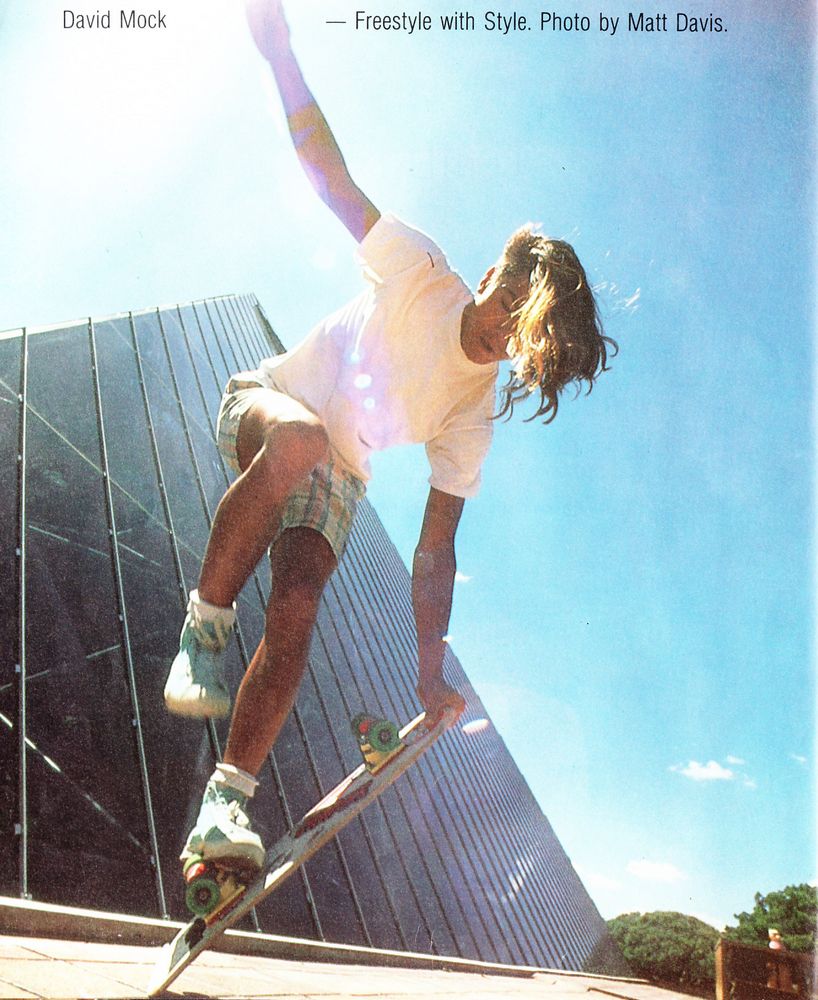 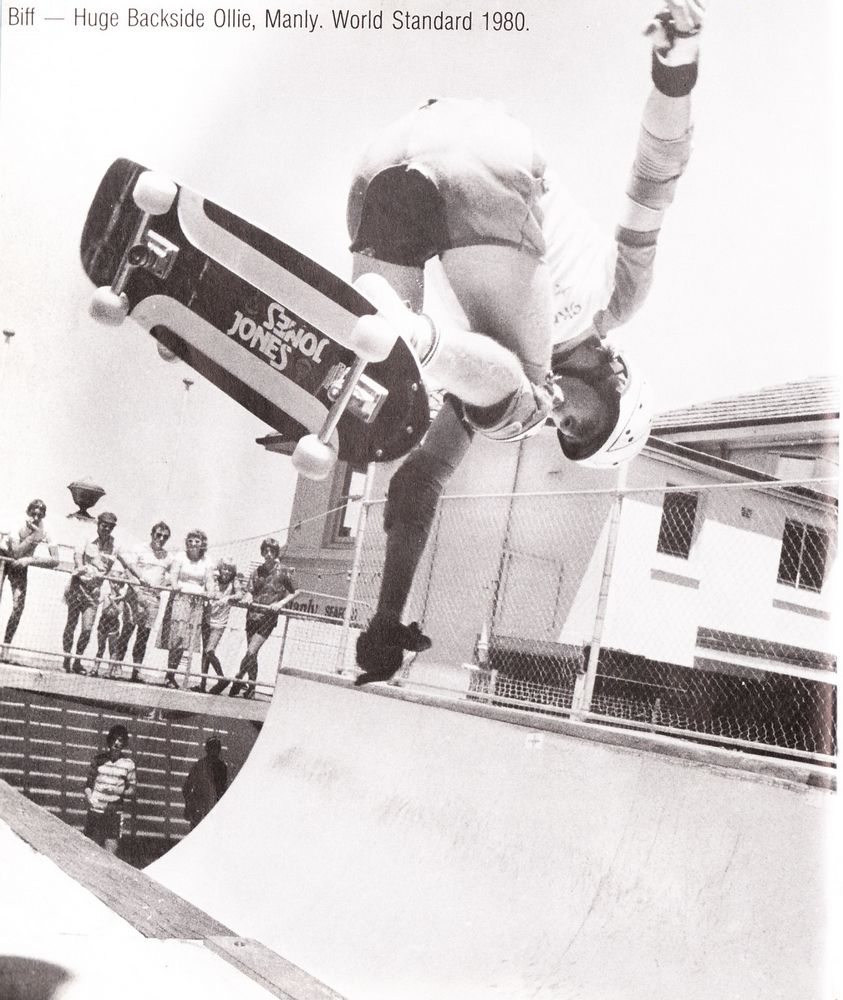