Mon Journal was the better-known name for the French publisher Aventures et Voyages started in 1946 by Bernadette Ratier. Over the years they published many titles including; Marco Polo, Diavolo, Akim, Ivanhoe, Lancelot and Capt'ain Swing.

Skaters featured a range of sports themed stories but as every cover featured a skateboard it seemed it was perhaps exclusively about skateboarding, in fact it featured only two skateboard based stories; 'Red Skate' and 'Skate Bob'. Introduced at the height of the skateboard 'craze' it ran for 15 issues (and 5 albums) from October 1978 to December 1979. 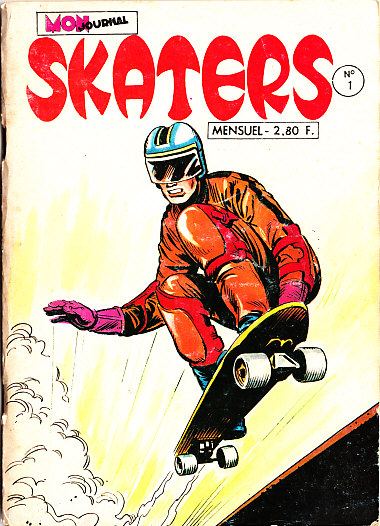 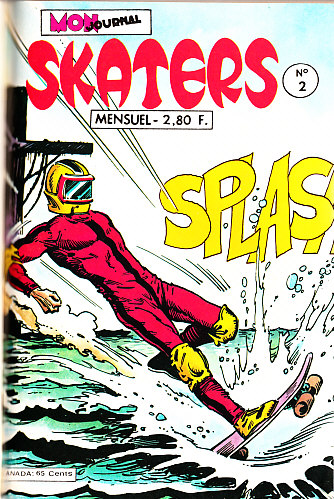 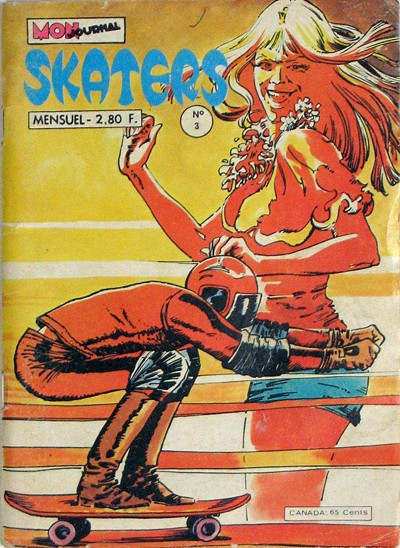 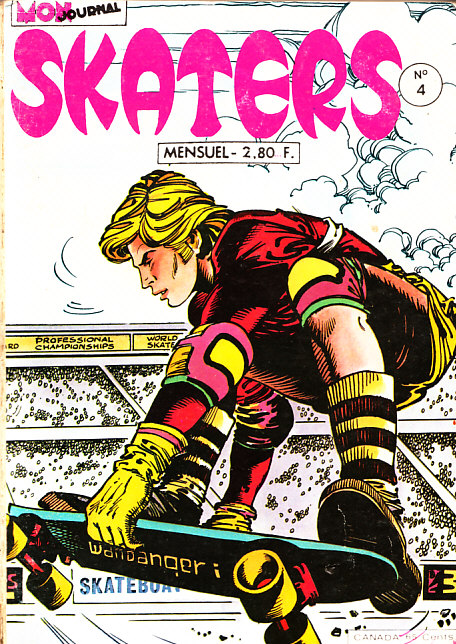 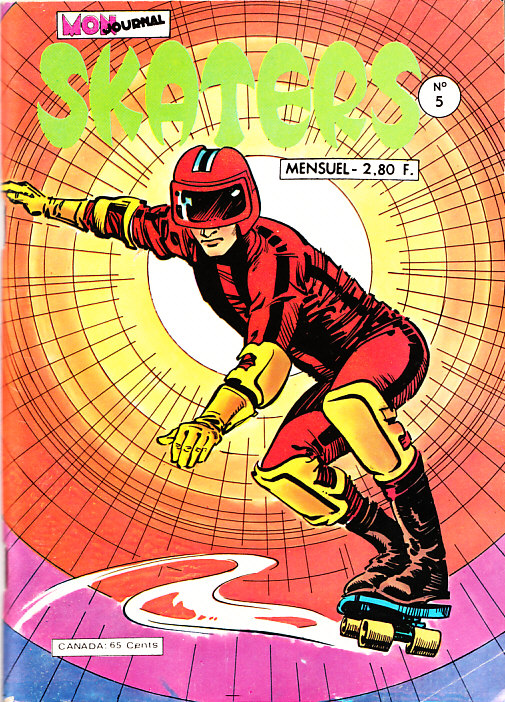 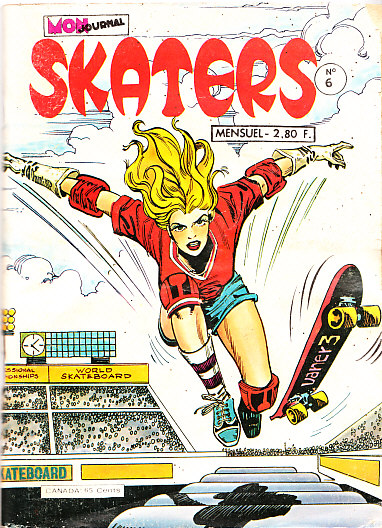 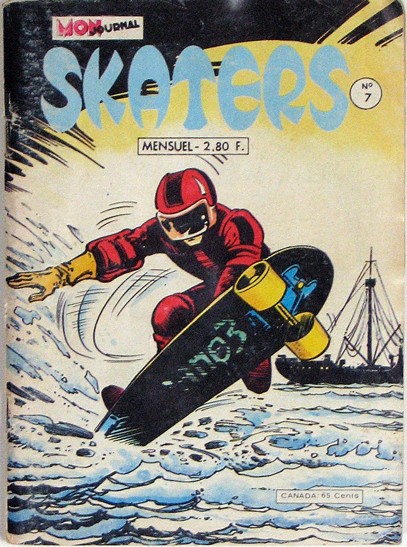 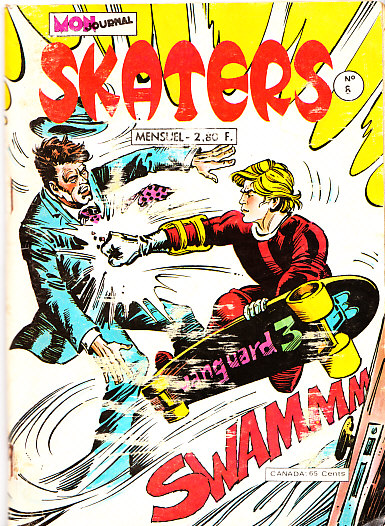 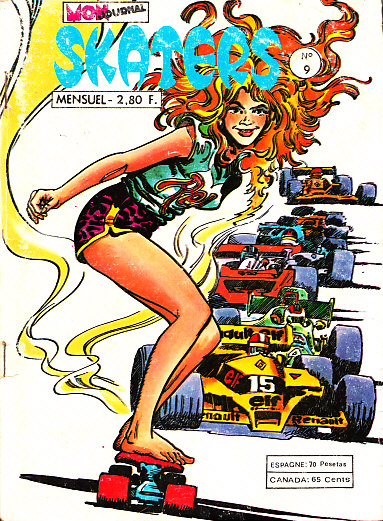 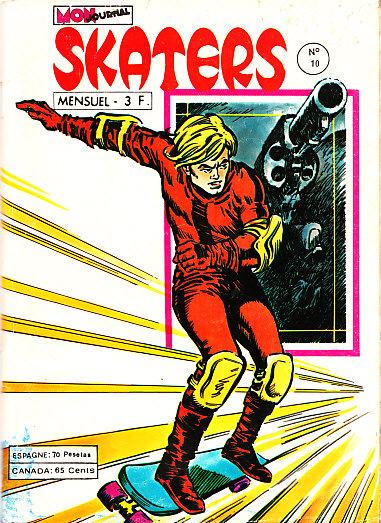 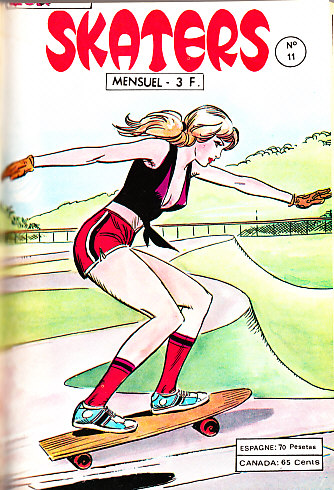 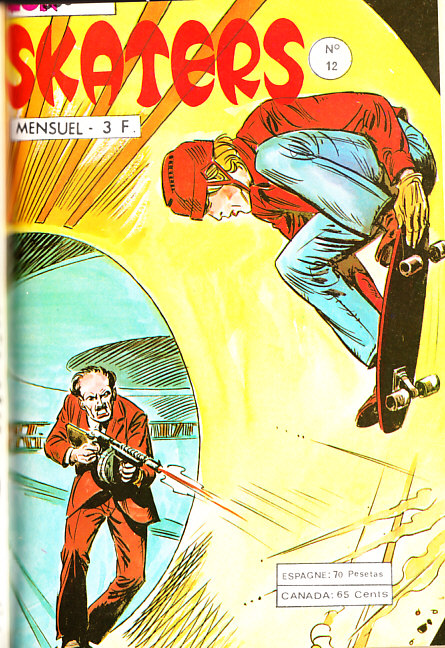 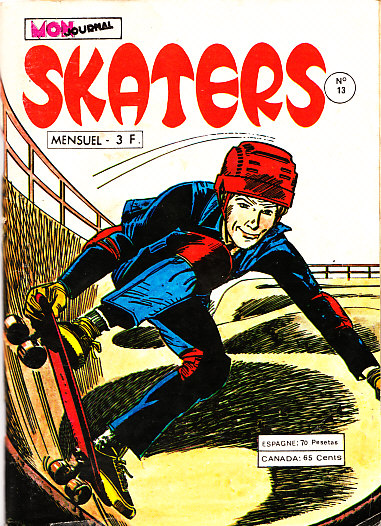 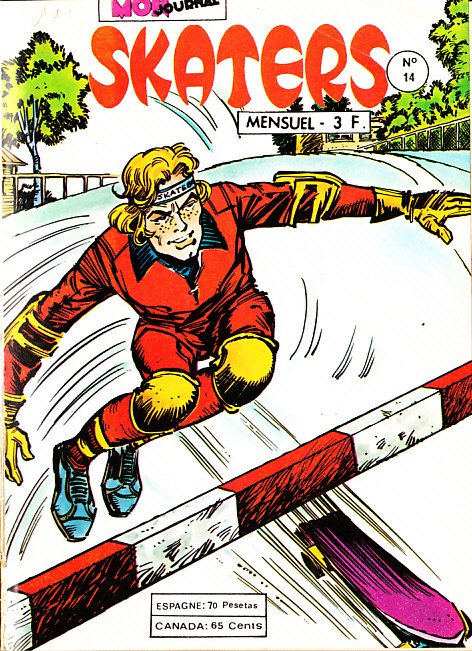 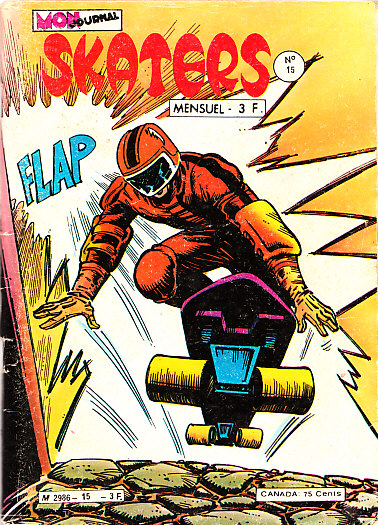 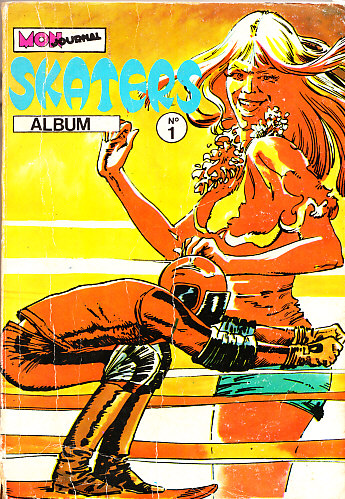 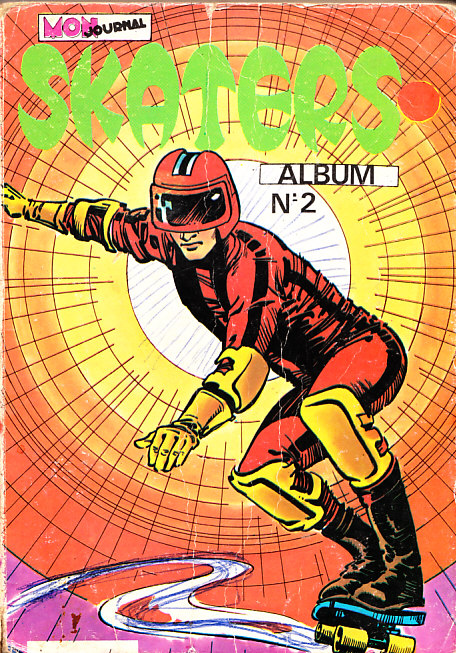 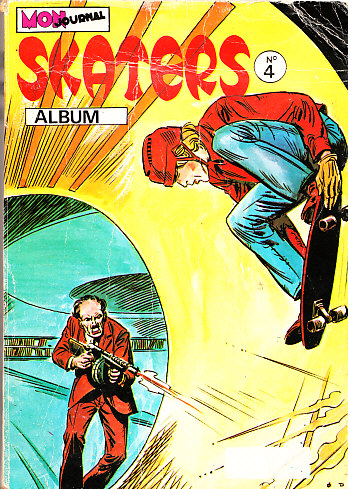 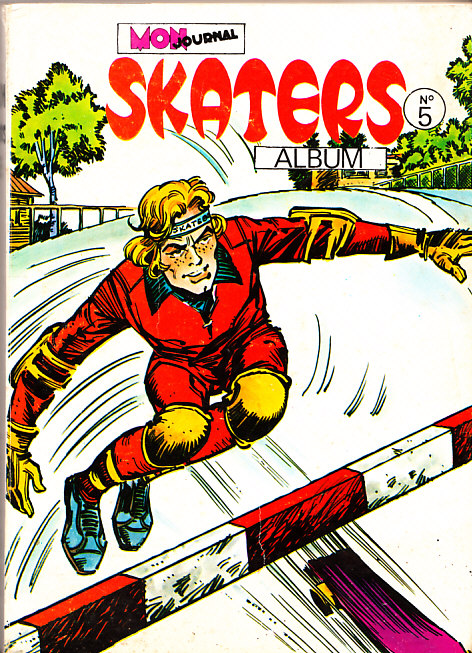