Freestyle BMX (UK) re-launched and re-invented itself as Invert, covering both the Skate and BMX scene. The driving force behind it were Mark and Kris Noble who would go on to form their own publishing company (Ride Publications Ltd) and take over total control of the magazine. It soon moved to cover mainly the BMX scene and in the summer of 1992 re-launched as Ride BMX Magazine and later Ride UK BMX 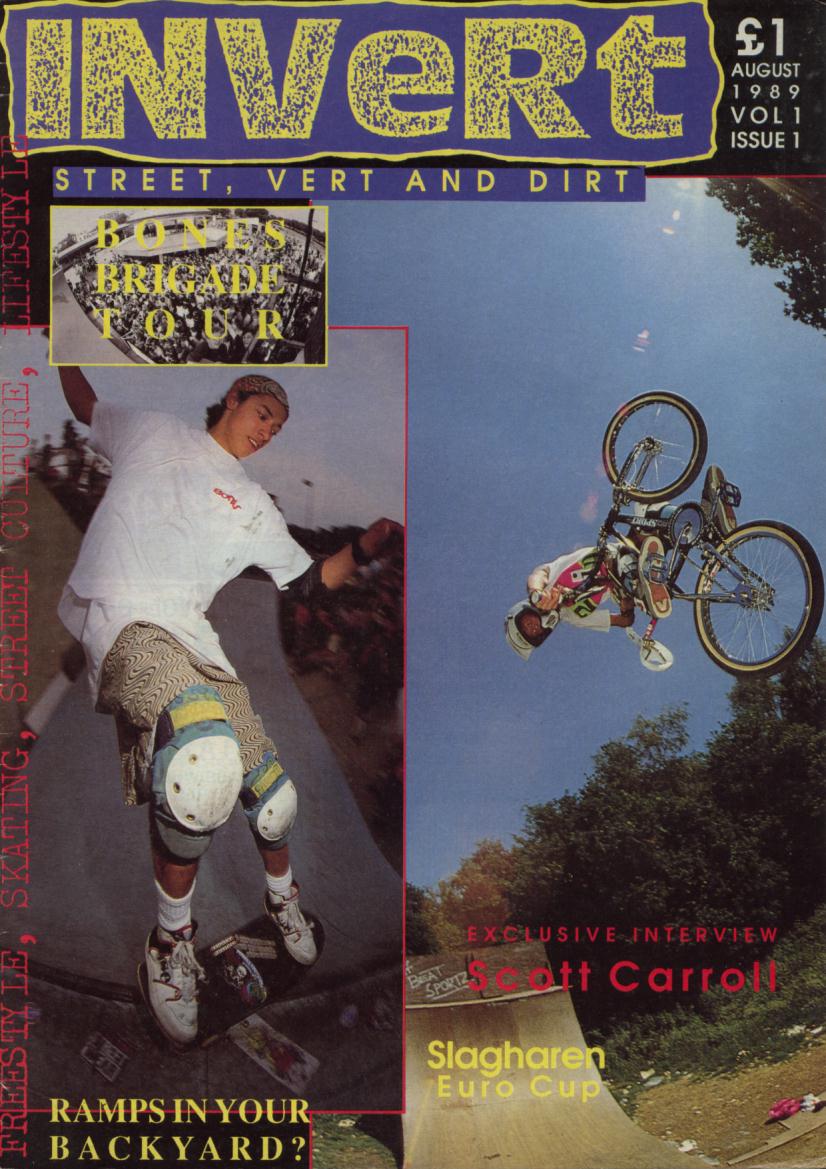 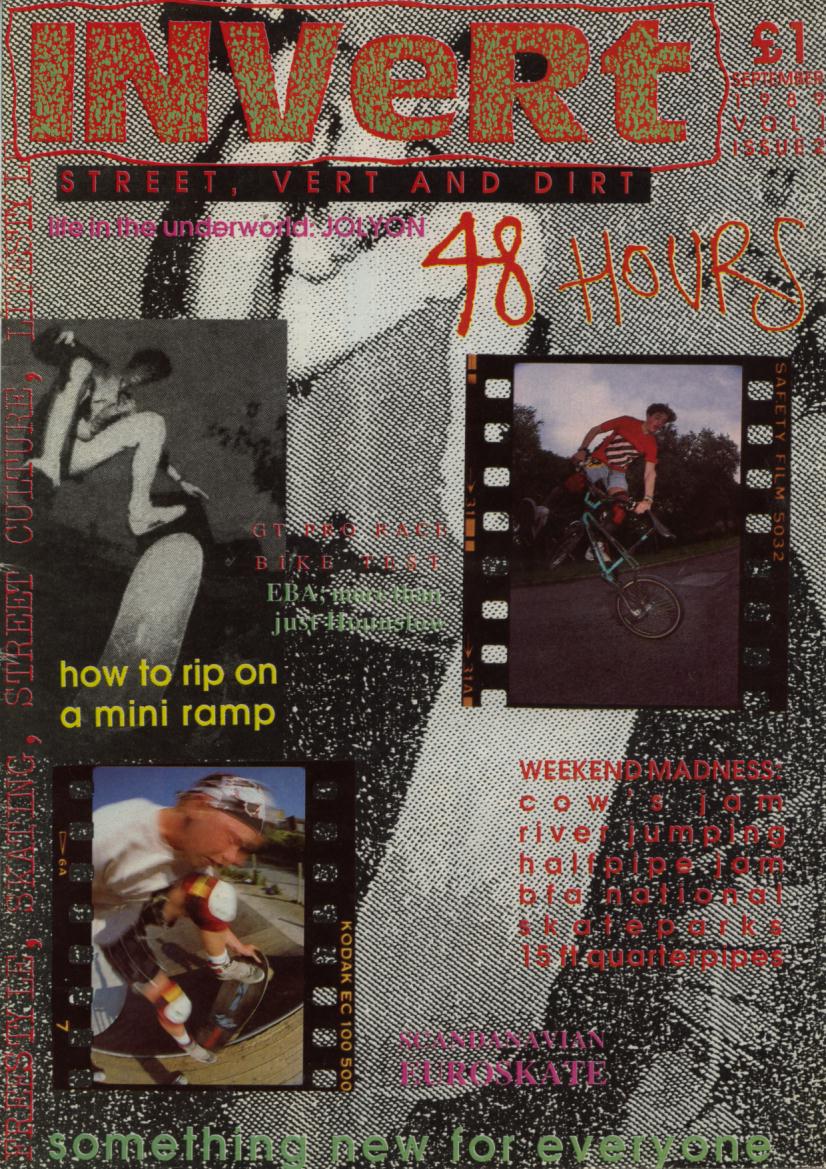 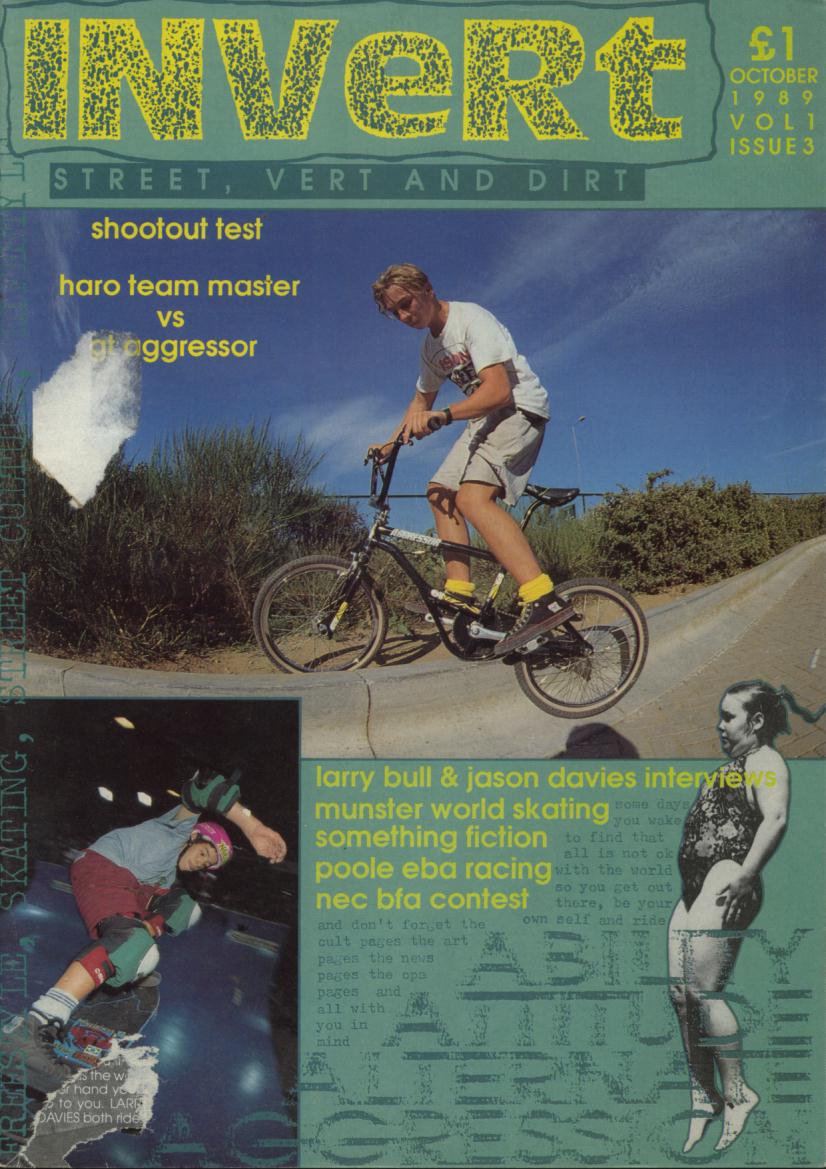 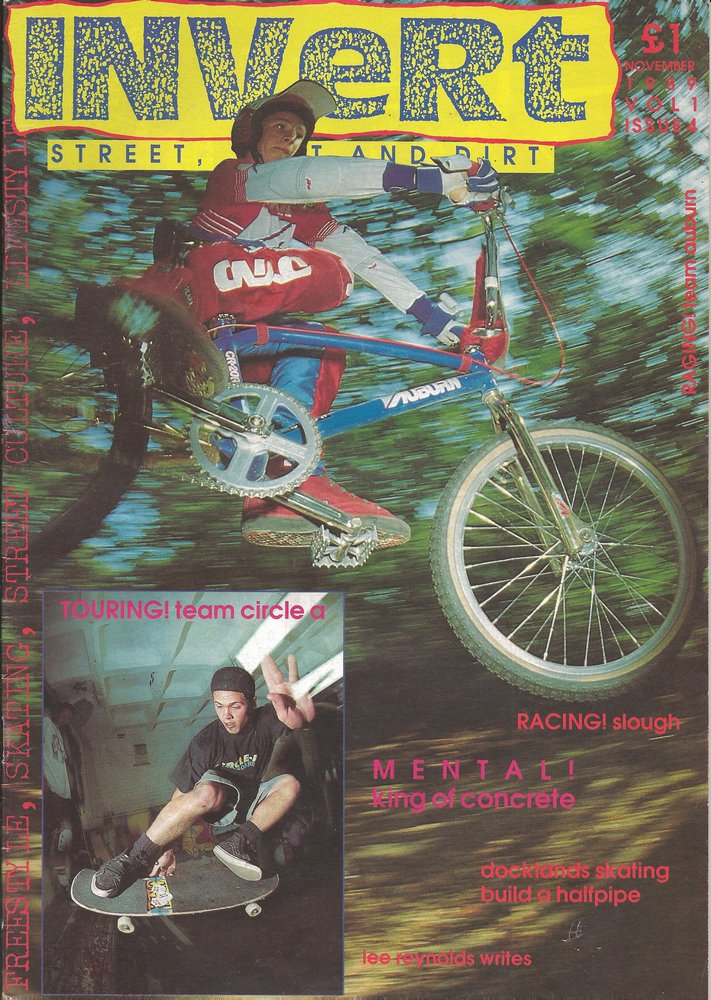 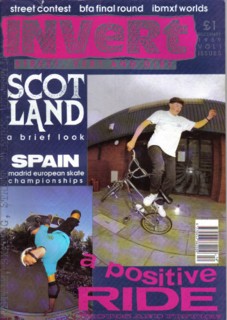 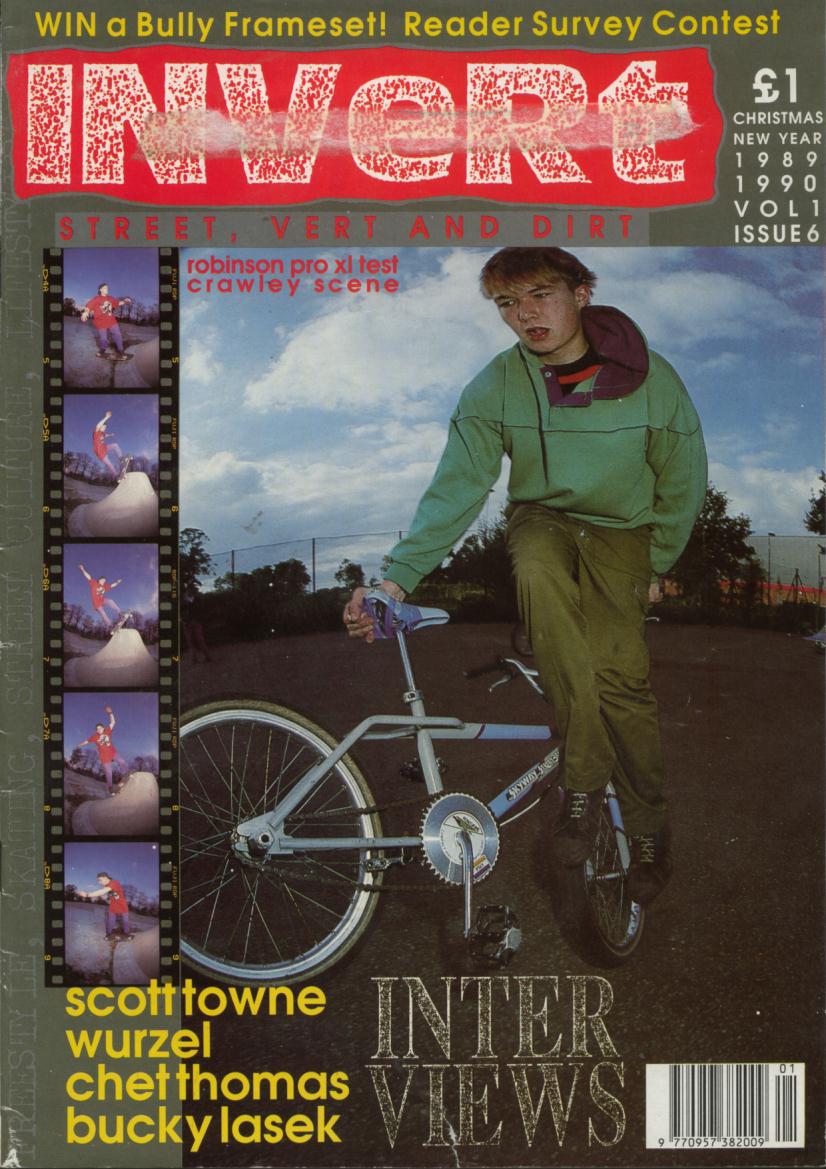 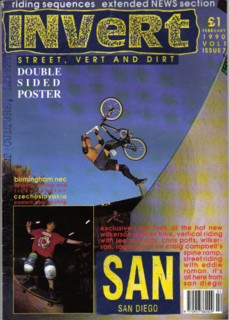 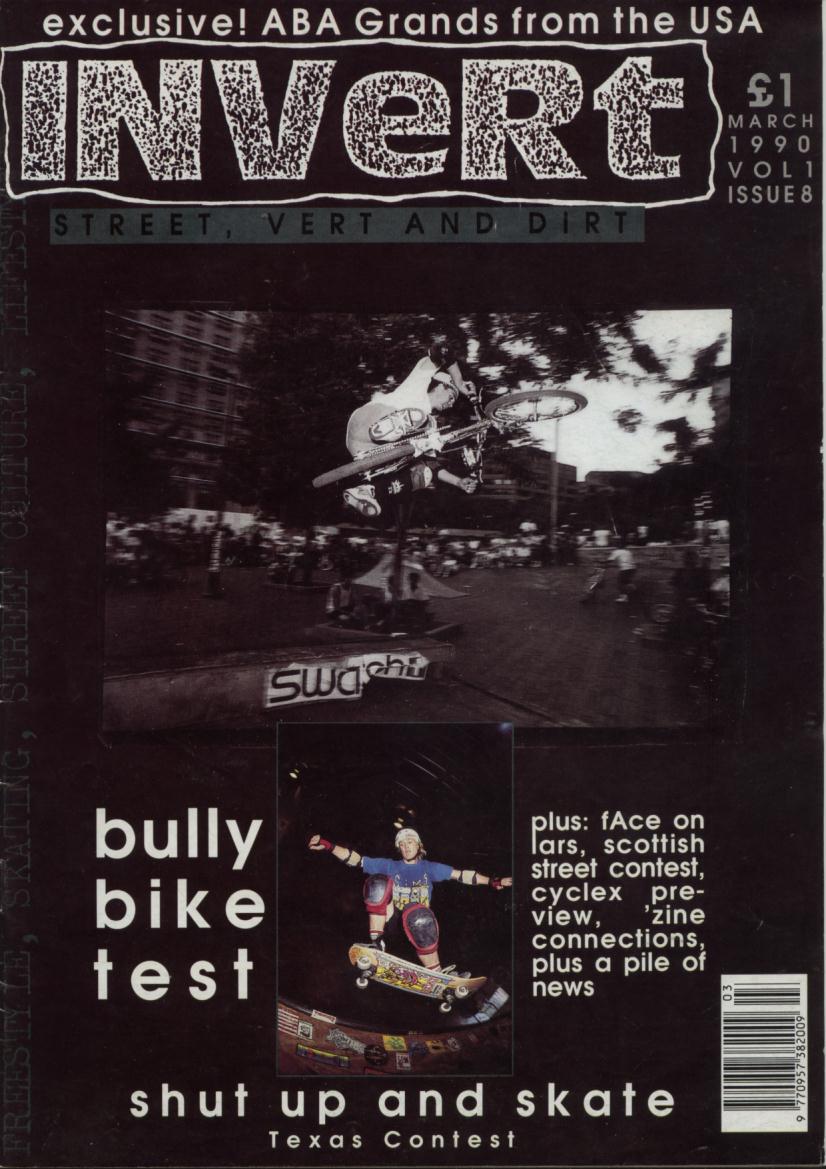 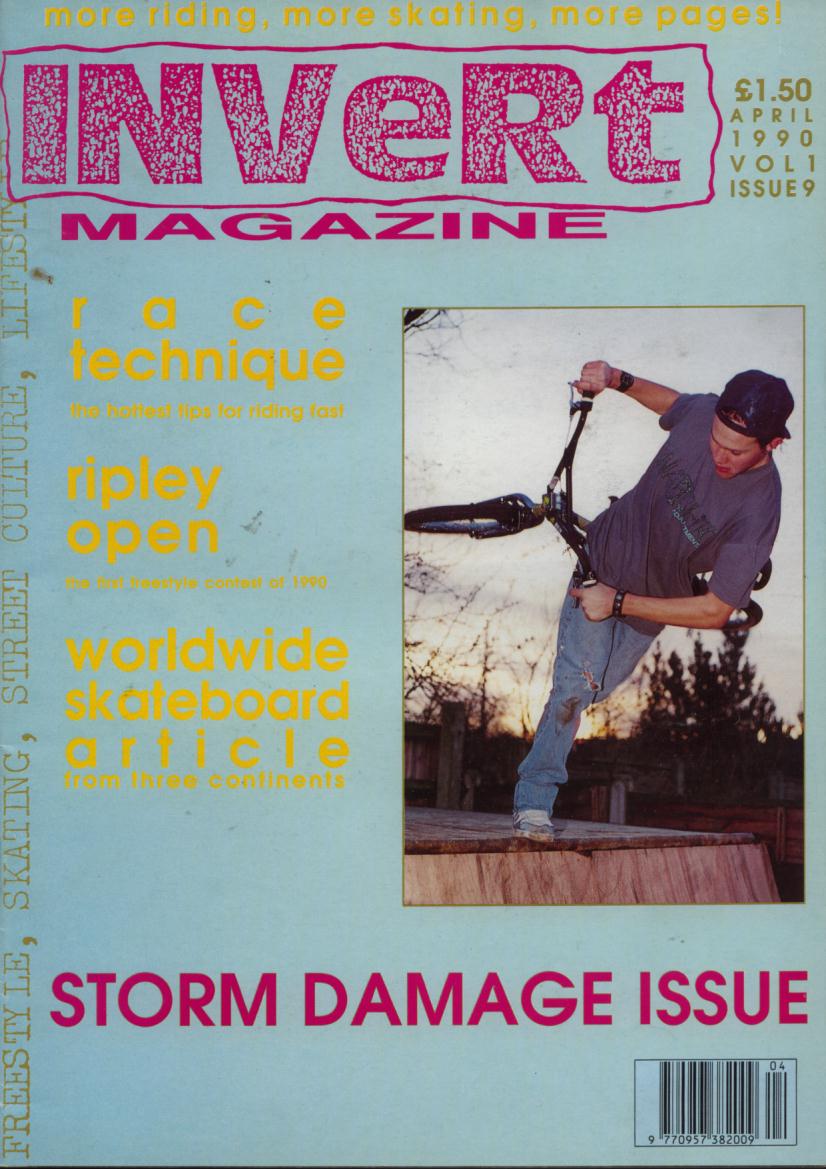