First published in June 1977 under the editorship of Jill Sherman. Started as a bi-monthly but went monthly by issue 2. Skateboard World never had the kudos or breadth and depth of Skateboarder but covered the scene well with strong articles and good photography. It aimed to have a more global outlook than that of its rivals and to give a voice not only to the pros but also to the 'skater in the street'. Hit its zenith with the December '77 issue which was notable for not only being twice as thick as other issues but also for an in depth article on Dogtown. Ran till February 1979 (as far as I know). 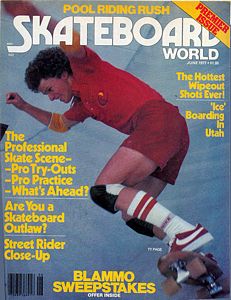 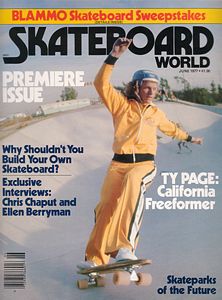 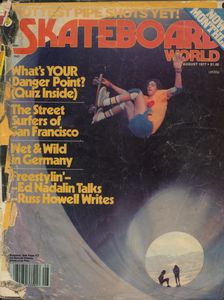 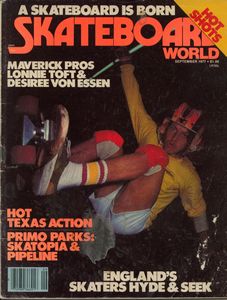 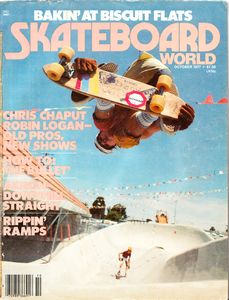 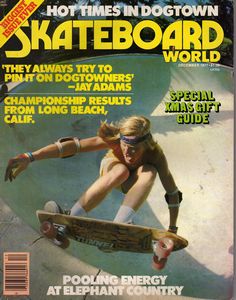 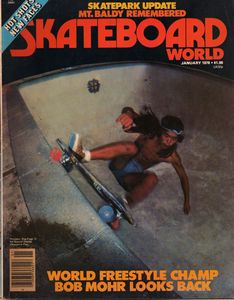 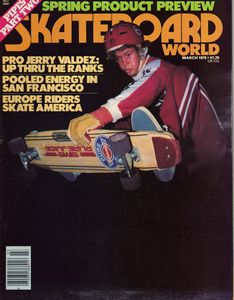 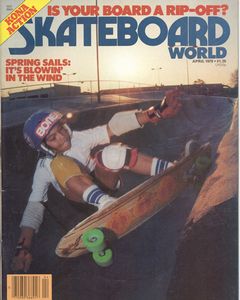 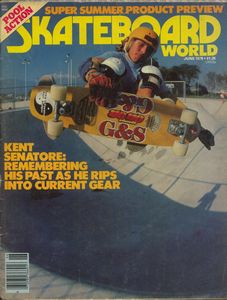 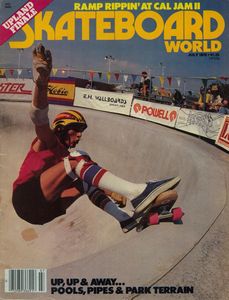 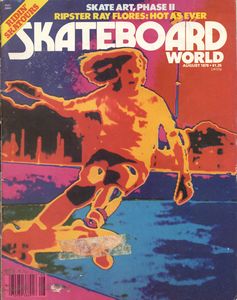 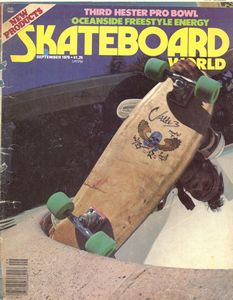 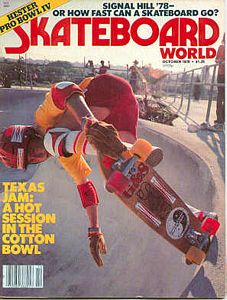 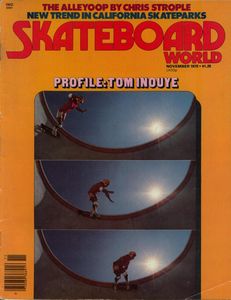 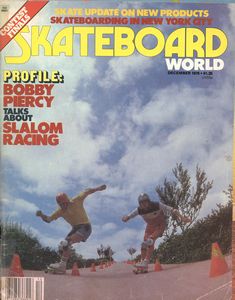 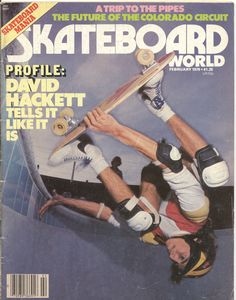 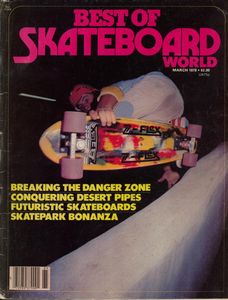 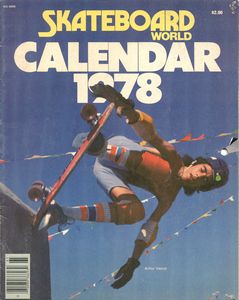 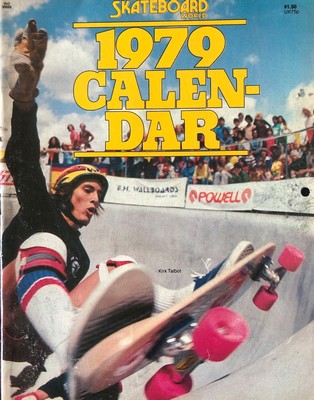 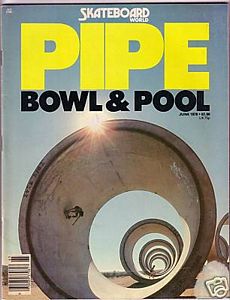