Skateboarding how your Mum wanted it to be - all the news from the Clubs and Associations. Skateboard Special was a Bi-Weekly Newspaper that saw skateboarding as a 'youth' activity, indeed it had its very own club that you could join complete with badge and membership card. Looking back it seems rather quaint, however in many ways it was probably a very true reflection of both the UK scene and the average Skateboarder of that time - Green Flash Tennis shoes, Flares, homemade pads, no Skateparks and always bloody raining! 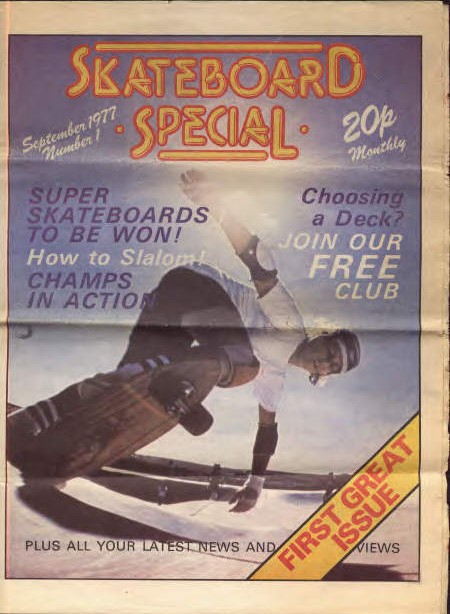 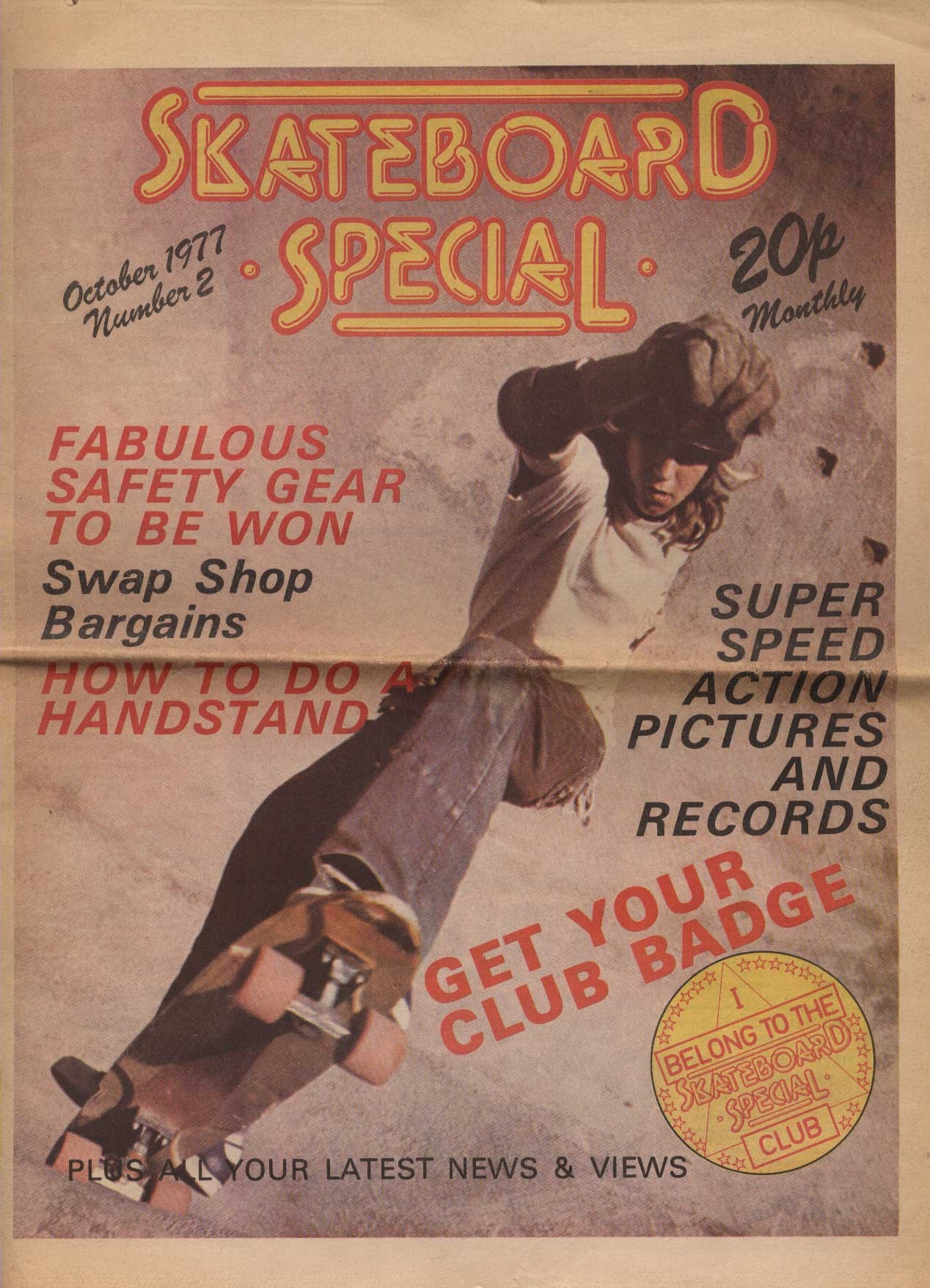 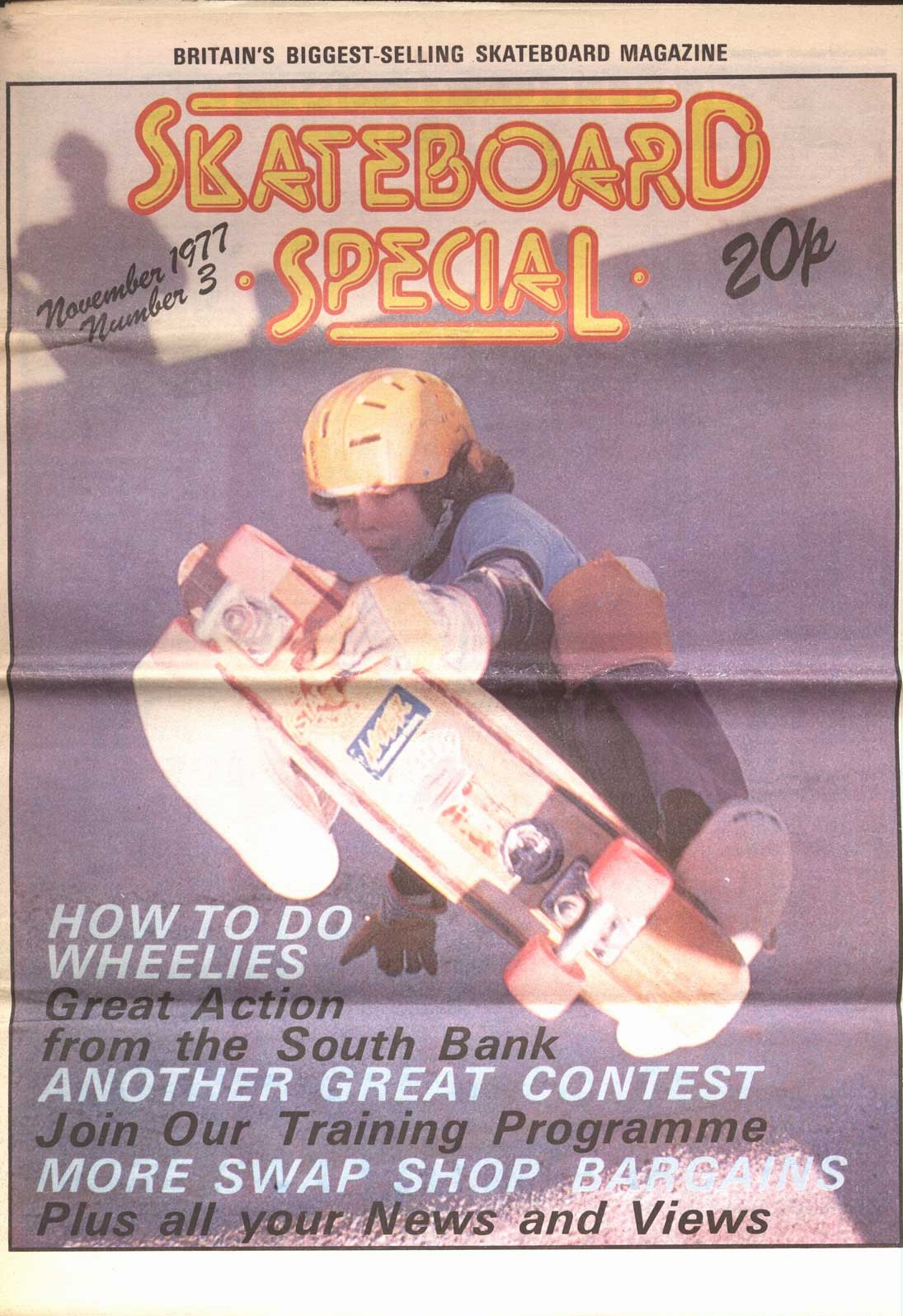 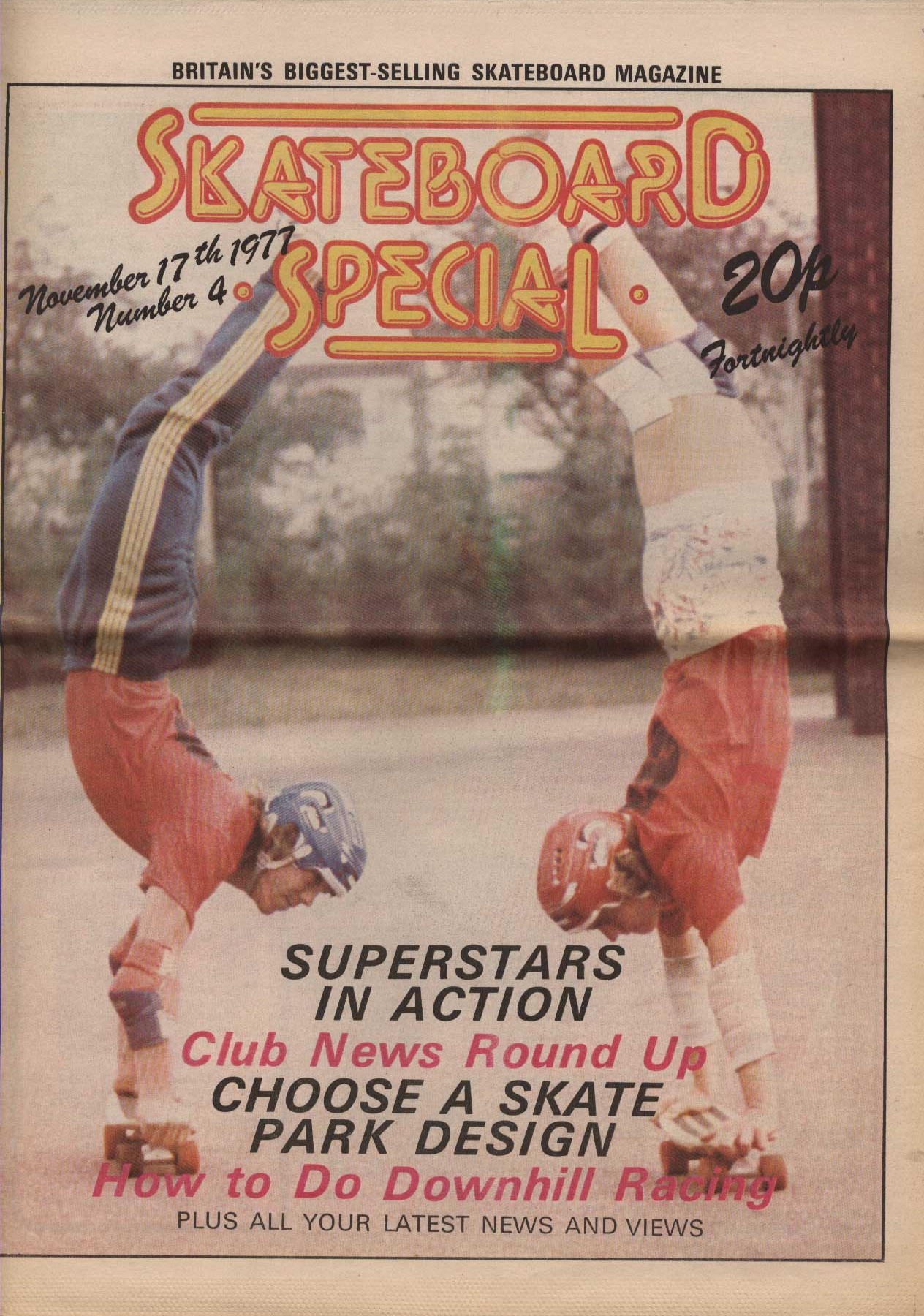 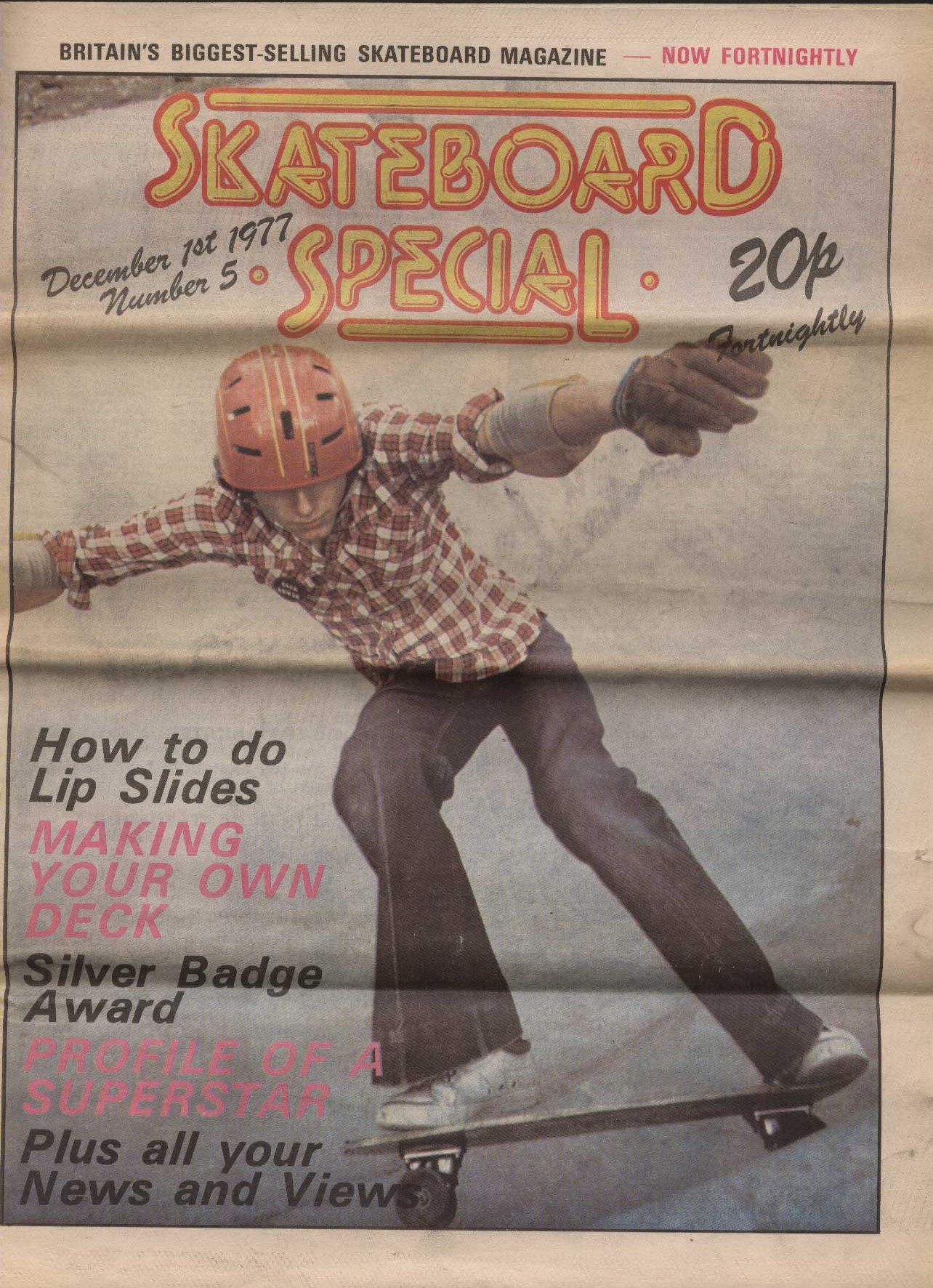 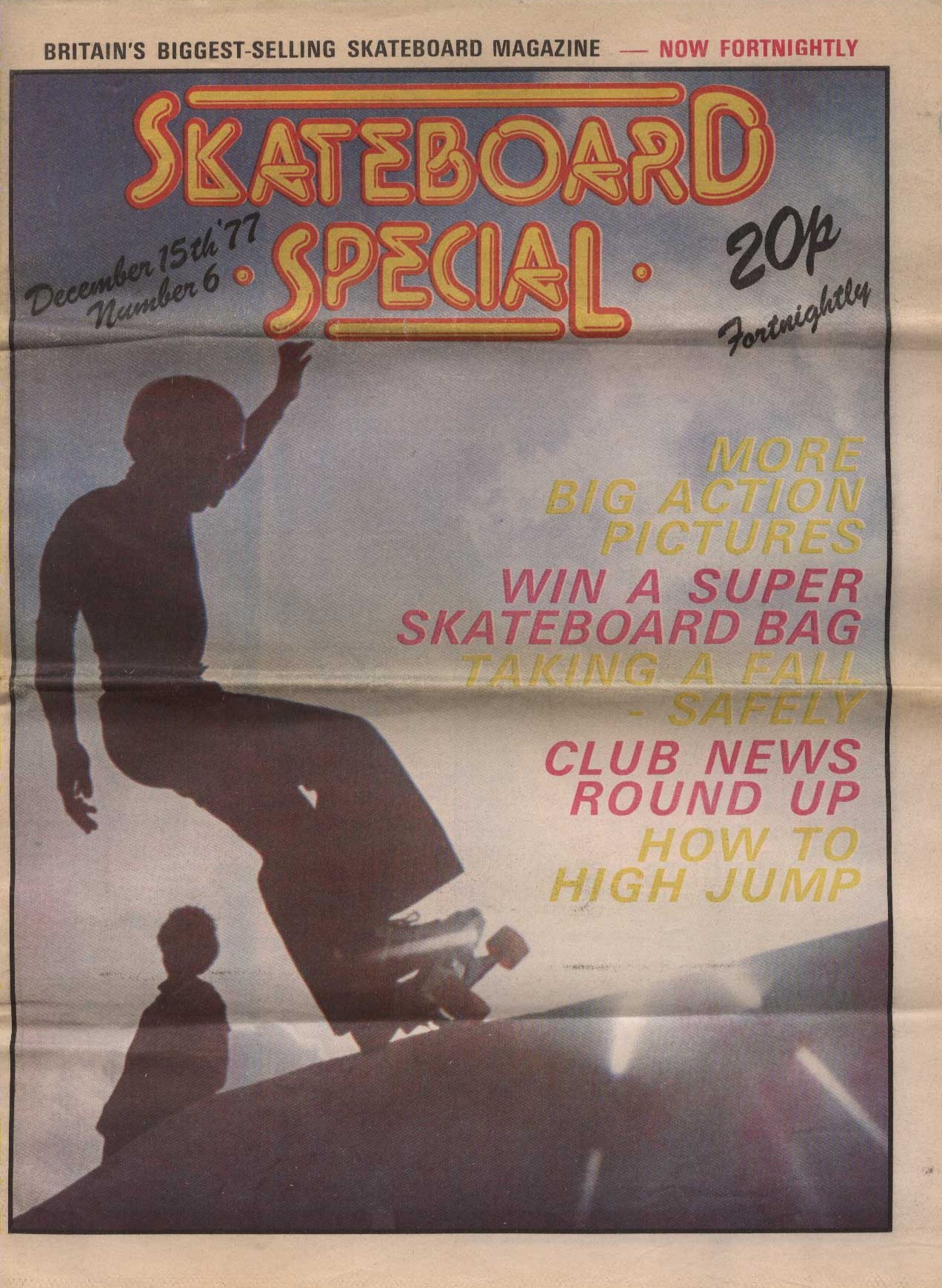 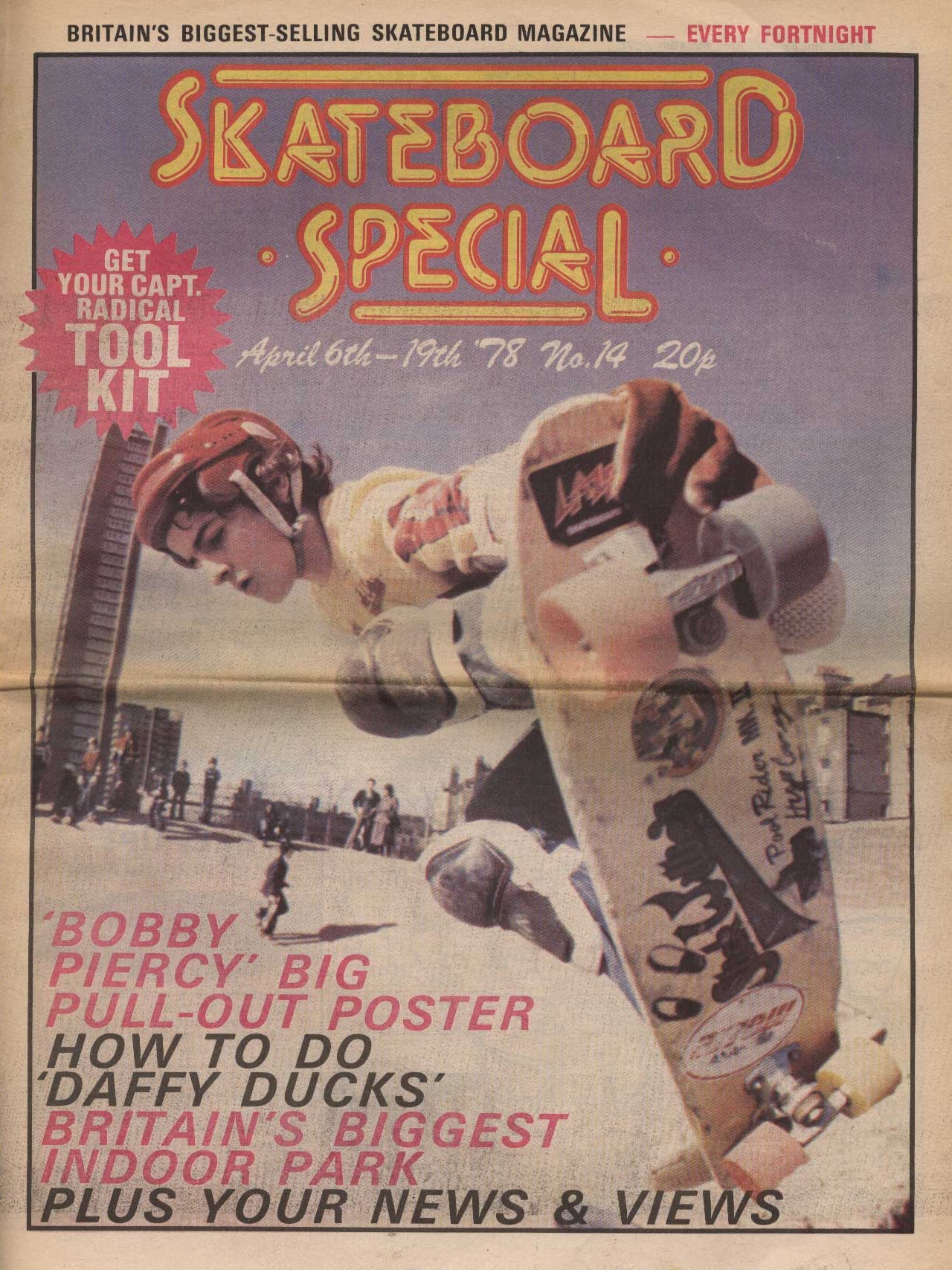