Published by James O'Mahoney in 1975 Skateboard was the first magazine of the second wave beating Skateboarder by a couple of months. Issue 1 is the first and last. The Handbook of Freestyle Skateboard Tricks came out first with Skateboard Handbook being published after Issue 1. The print run on Issue 1 was 20,000 and for the Handbook 50,000.

In an interview with Juice Magazine (Issue 57, 2004), when asked why he only published one issue, James O'Mahoney said: " Well I'd never done it before. I didn't realise you don't just do a magazine. Someone has to distribute it. There were only two distributors then and it was like the Mafia. They will distribute your magazine but you won't get any money. I found all this out after I went to press. I did the Handbook of Skateboard Tricks and just distributed it to all the skate shops. I didn't want to really play the game. It was expensive and I was going broke. I loved it and I kept doing it till Skateboarder came out again".

"The cover shot (Handbook) was my photo of Waldo Autry passed vert at the Mt. Baldy pipe. That shot has been the most published skateboard photo of the last century". 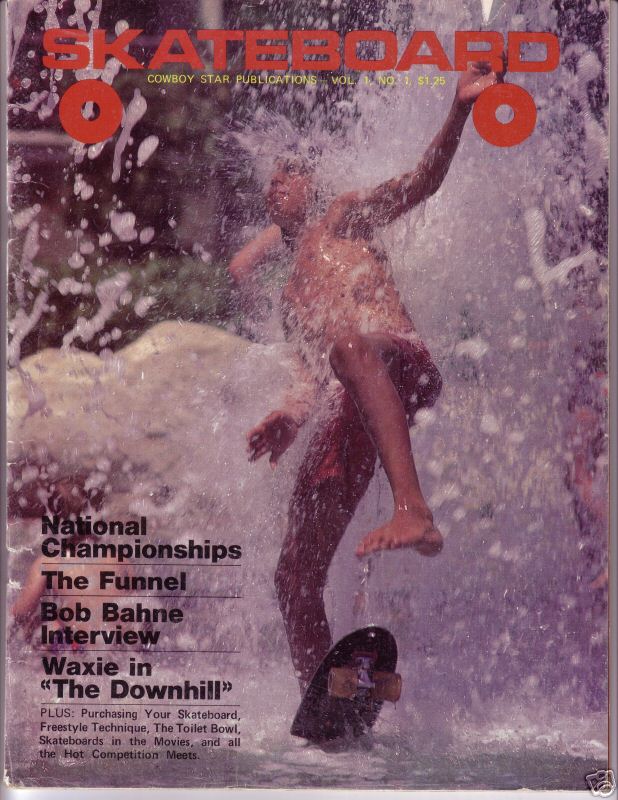 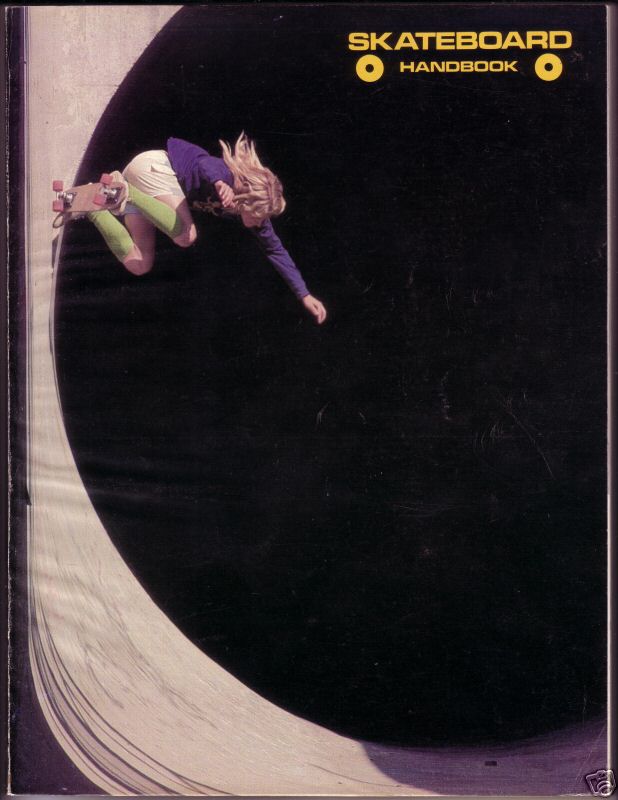 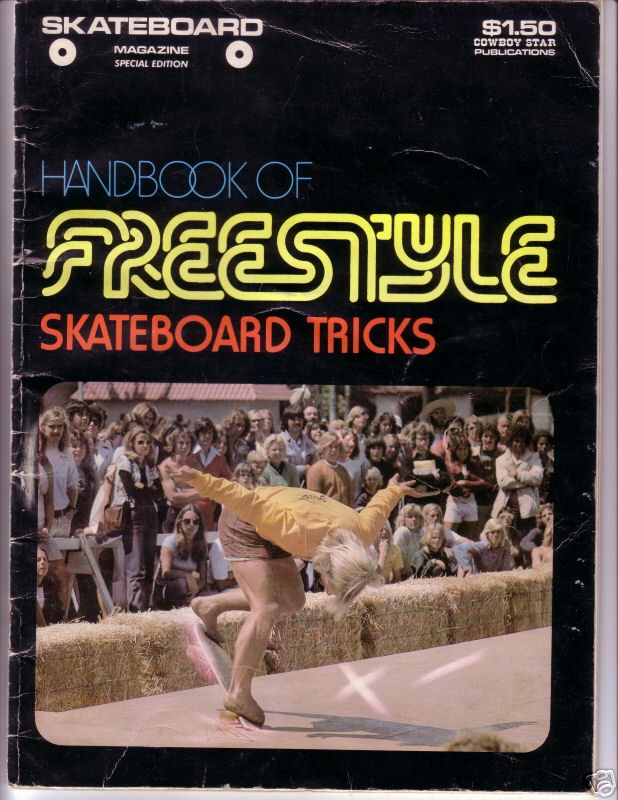