From the publisher of Surfer magazine Steve Pezman, The Quarterly Skateboarder was resurrected as Skateboarder in the summer of 1975. Skateboarder was the iconic magazine of the 70's and in many ways defined what skateboarding was all about. There was a strong bias to the Californian scene, and to many readers, especially those of us living in wetter climates without pools, desert pipes and skateparks, it seemed to reflect an almost unattainable utopia of endless concrete and urethane. However, it did have some incredibly talented people working on it, and it was through these pages that C.R Stecyk III (under various pseudonyms) would begin to chronicle the whole Dog Town legend. Other notable contributors were Warren Bolster, Jim Cassimus, Glen E Friedman and Jim Goodrich.

At its height Skateboarder was the most popular action magazine at the 7-11 convenience store chain (The Concrete Wave p71) but as the second wave started to decline, it struggled to maintain its readership and started to include articles on other action sports like BMX. To the hardcore this was a betrayal of core values and with the upsurge of Punk and a more underground aggressive attitude in skating many skaters left the magazine. In August 1980 the magazine relaunched and reinvented itself as Action Now and included a variety of action sports. In retrospect this could be seen as somewhat ahead of its time - a precursor to Extreme Sports. To the faithful however it was the bitter end and Action Now folded in 1982 with Vol 8 No 6. 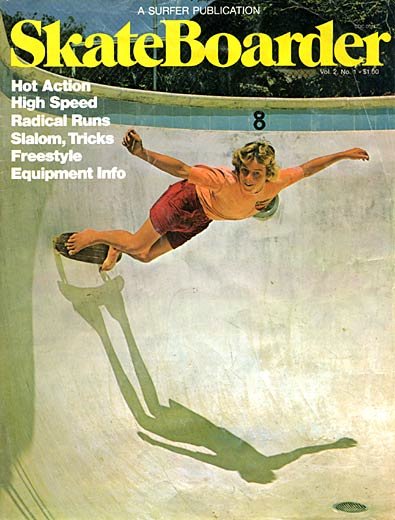 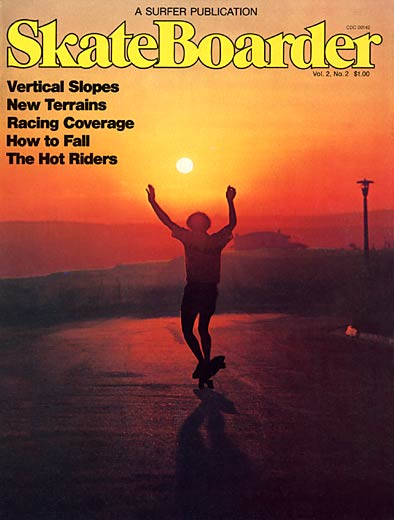 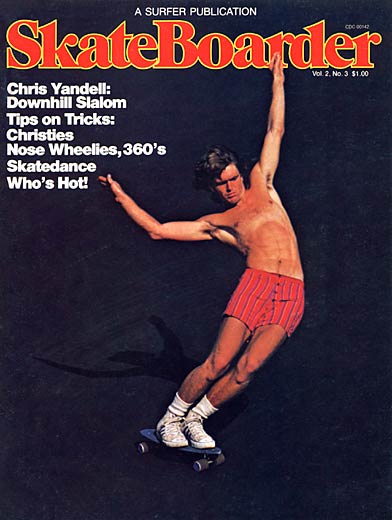 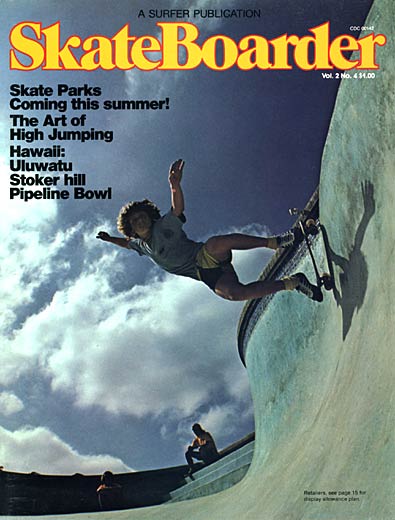 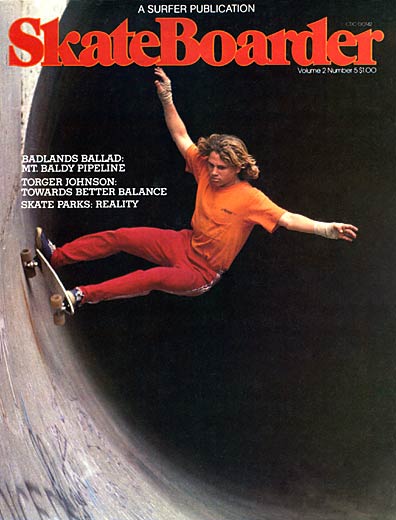 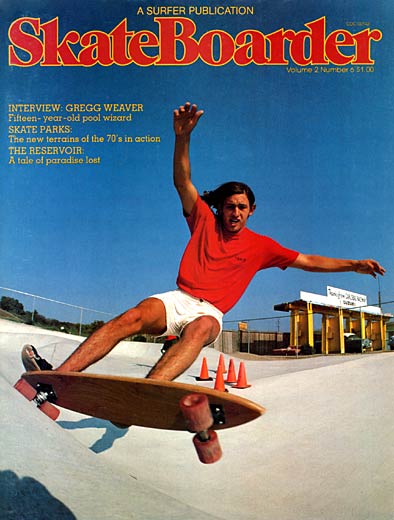 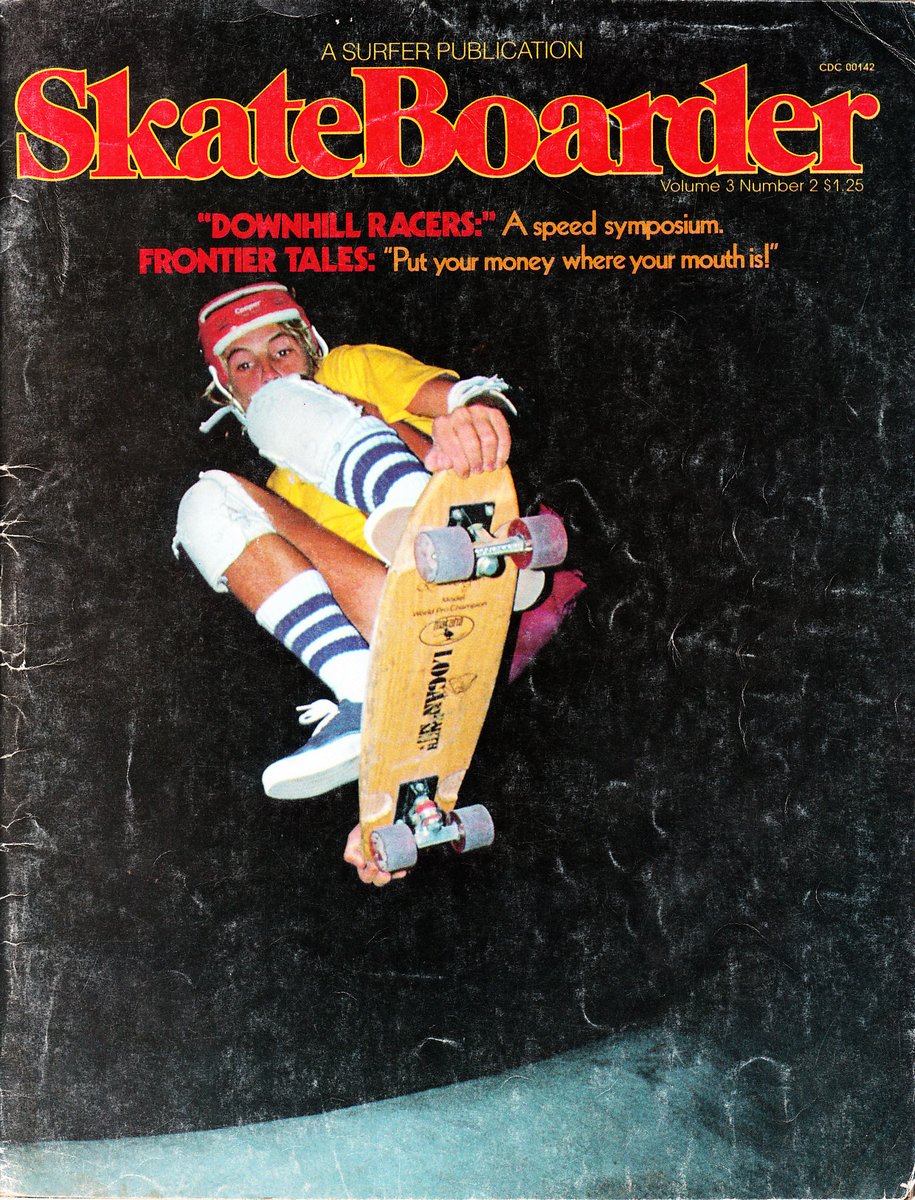 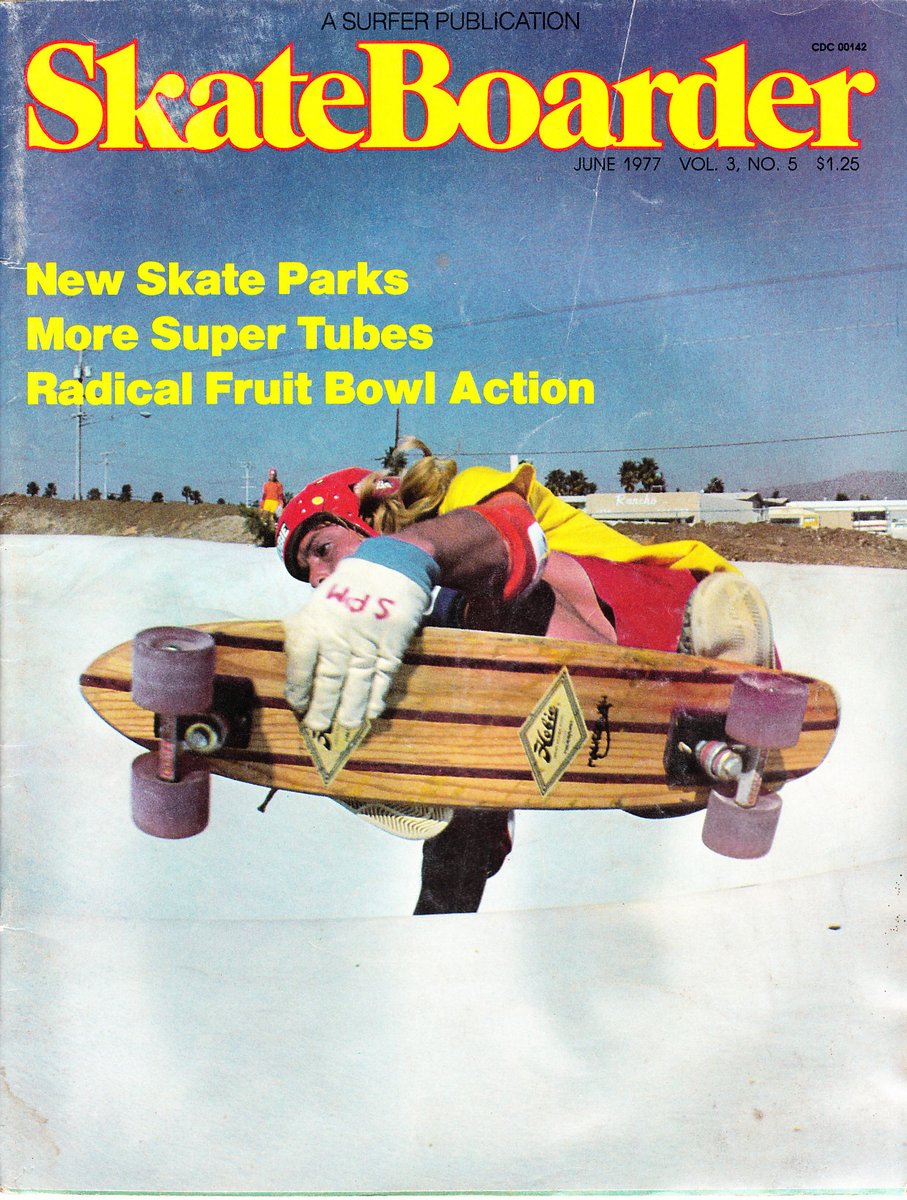 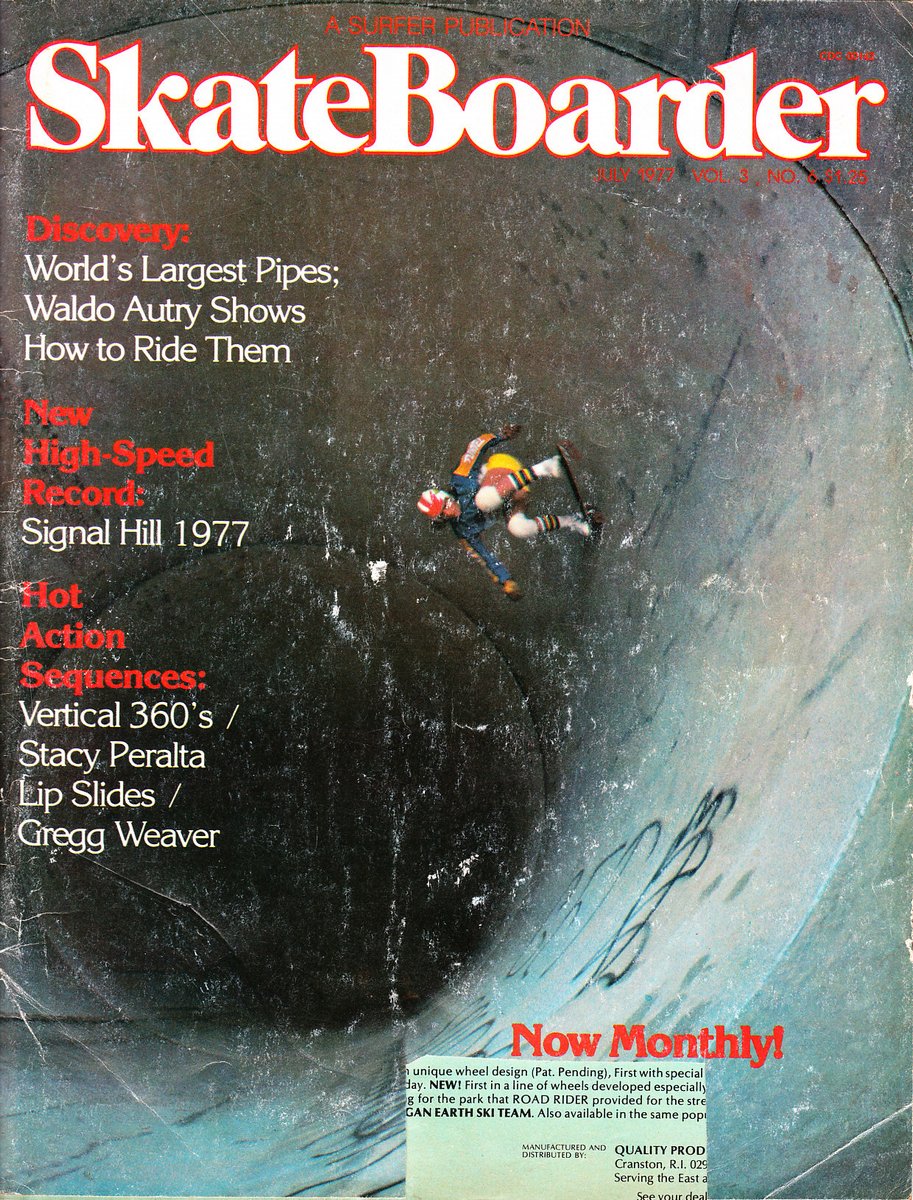 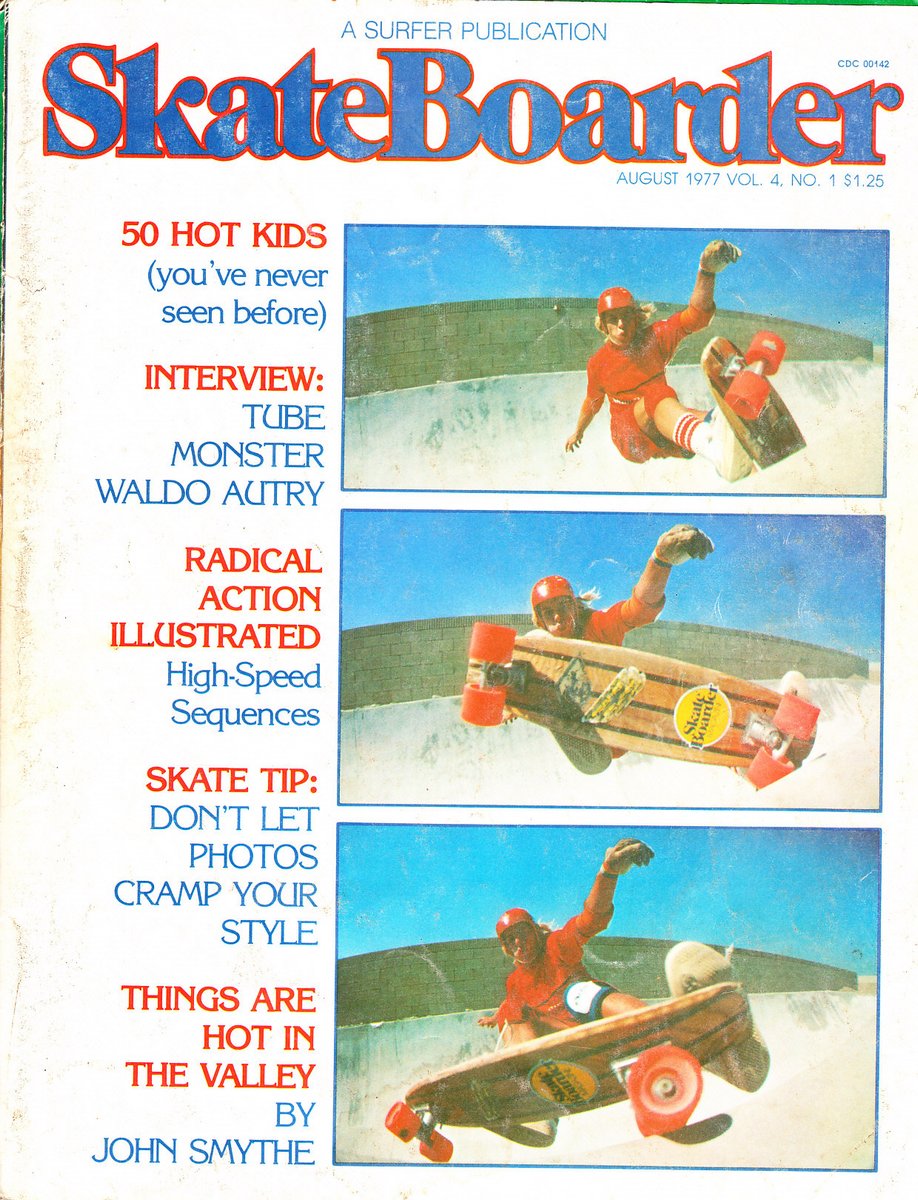 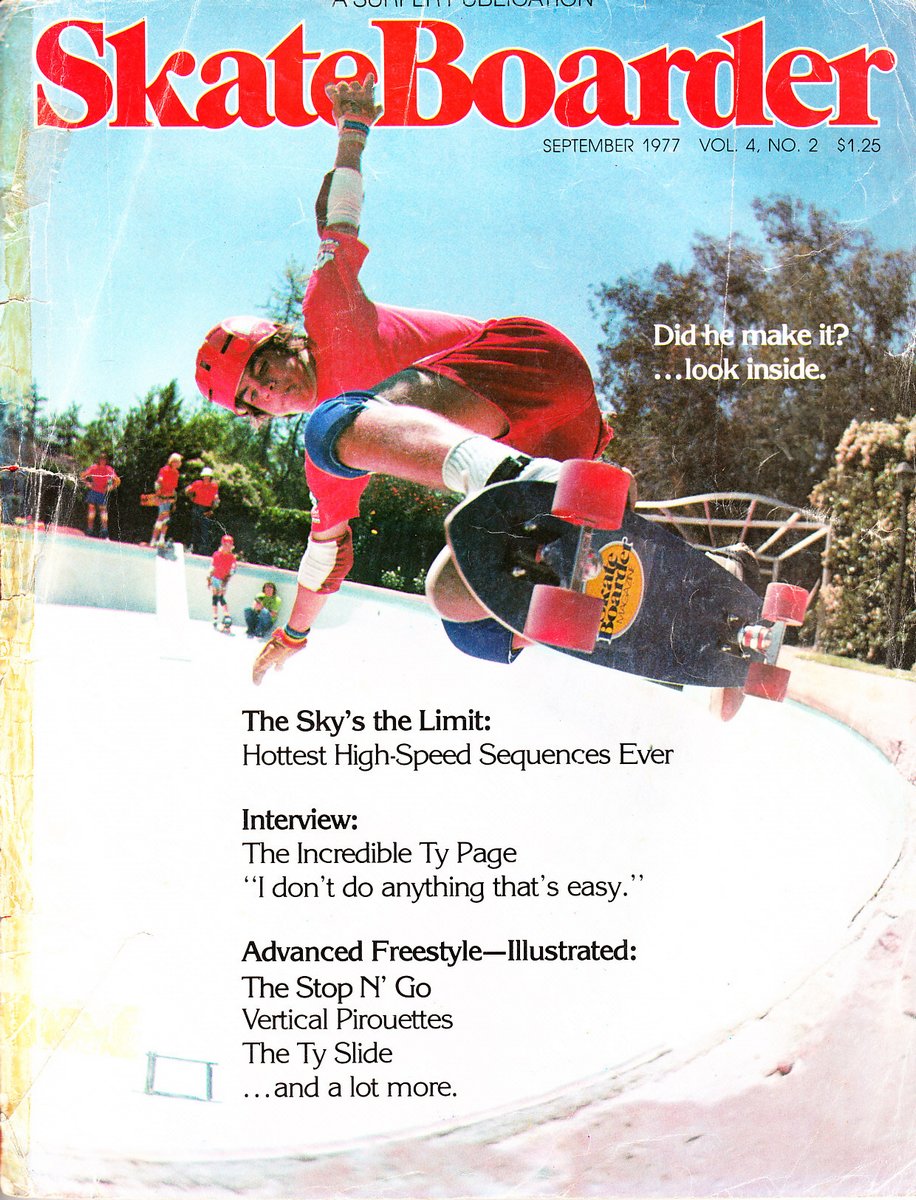 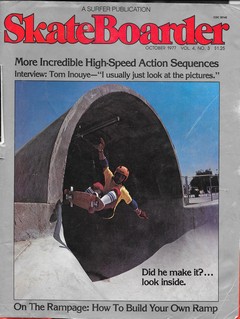 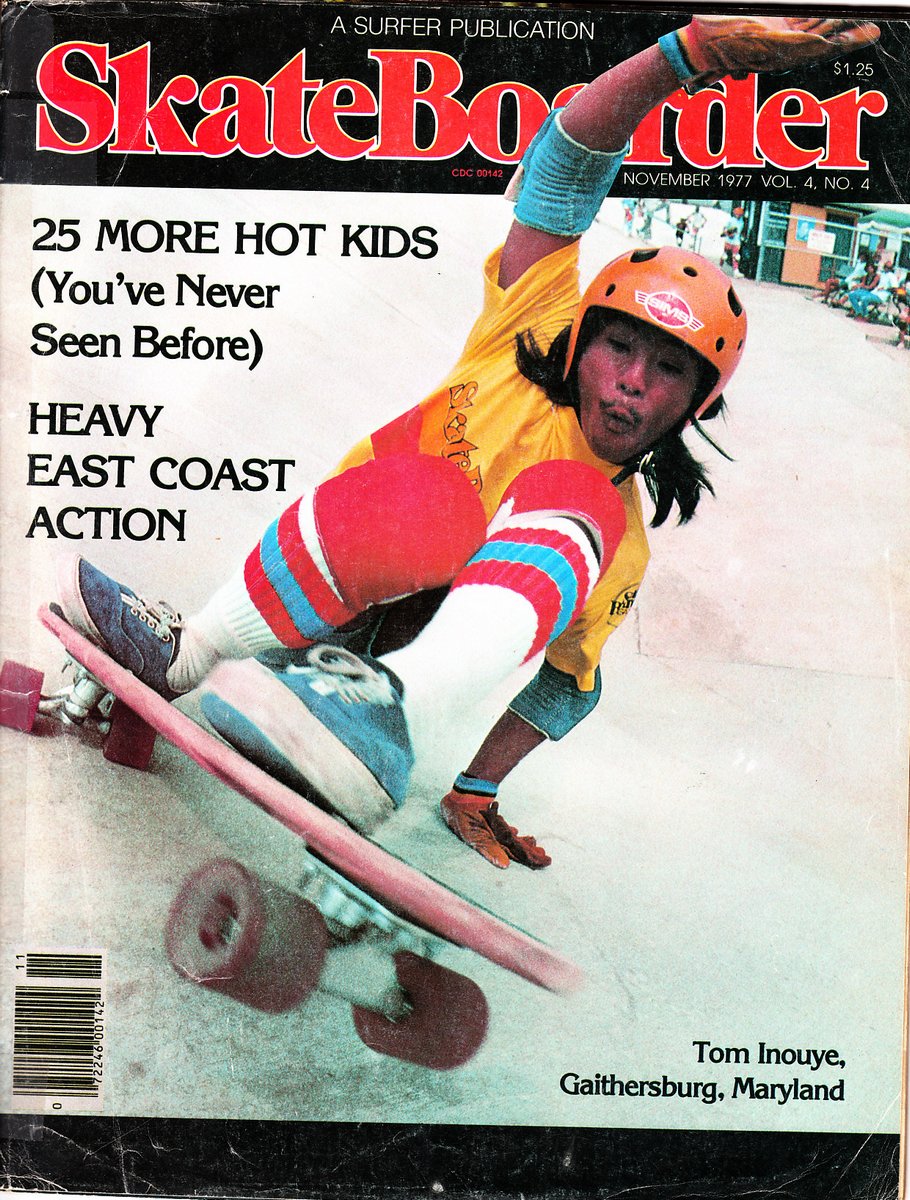