By 1981 the second wave was over, only the hard core remained. Many of the Skateparks had closed and skaters were going underground. Skateboarder had morphed into Action Now and was covering a range of what would become known as Extreme Sports. Fausto Vitello (co founder of Independent Trucks) saw the need for a 'skateboard only' magazine, however the Skateboard Industry at the time saw things differently. Fausto found investors from elsewhere and formed the publishing company High Speed Productions. With Kevin Thatcher as Editor, Thrasher first hit the streets in January 1981, it's philosophy from the start was for a magazine written by Skateboarders for Skateboarders. From the outset Thrasher set out to cover all aspects of Skateboarding.

The original Newspaper format was due to Fausto having a friend with a press set up to that paper size, later the magazine changed to a more standard size. As well as covering all aspects of Skating - Thrasher was instrumental in introducing readers to a range of different musical tastes from the burgeoning 'New Music' scene.

Many Skaters have contributed to it's pages and for many skaters around the world Thrasher was, and remains, the Skateboard magazine. As Fausto said; 'Thrasher is not about hypocrisy or selling out to corporate America. We are about skate and destroy'. 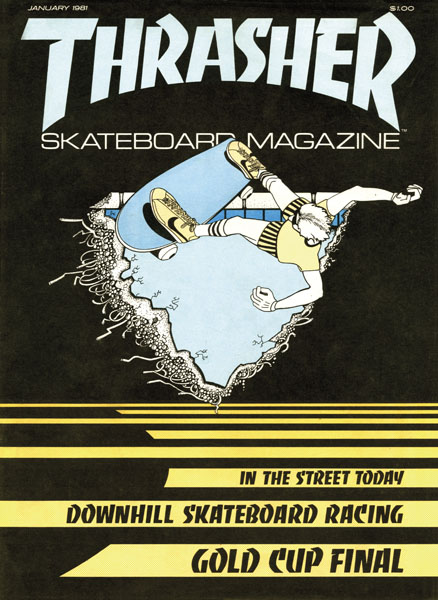 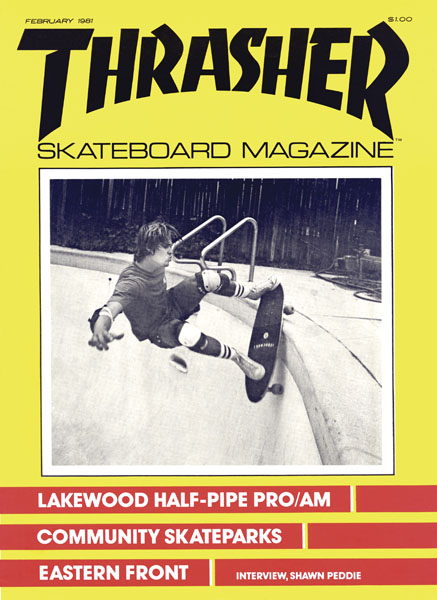 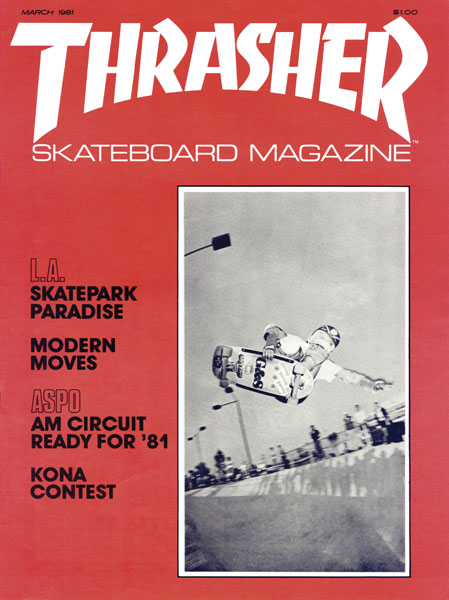 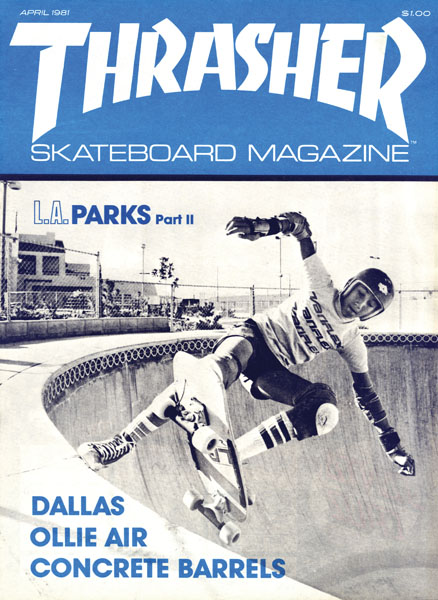 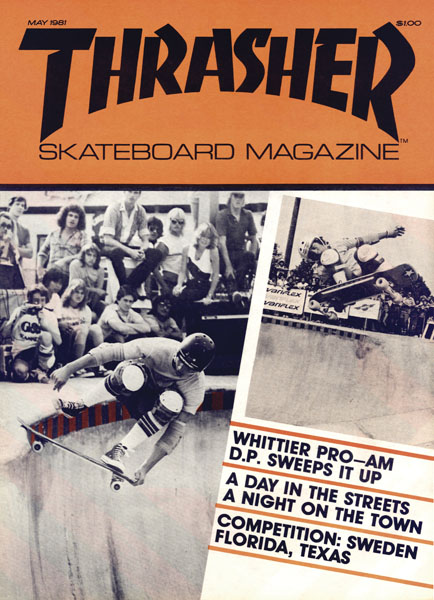 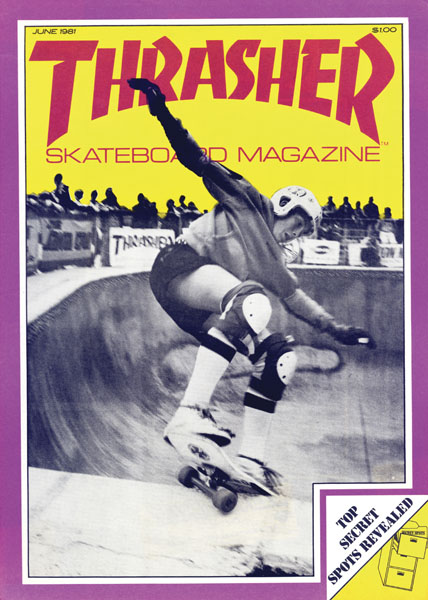 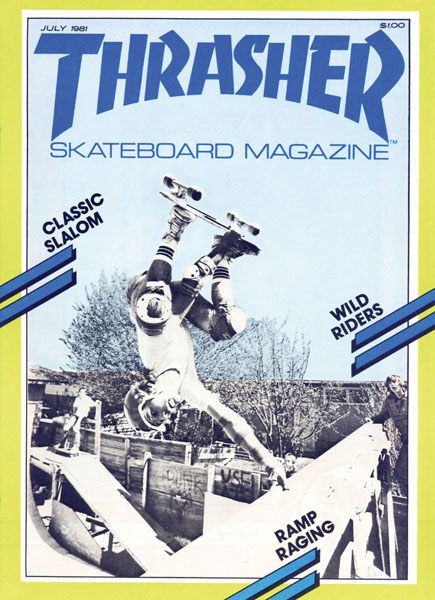 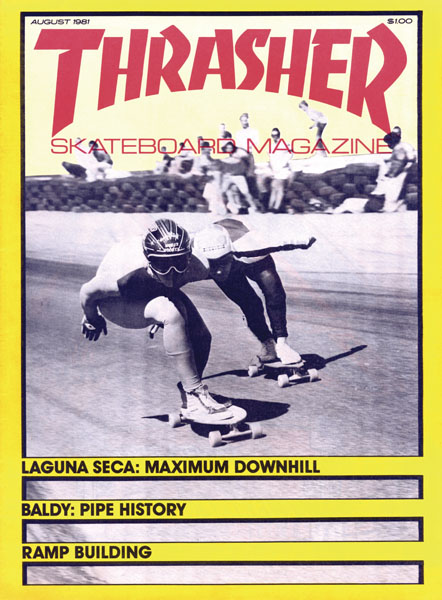 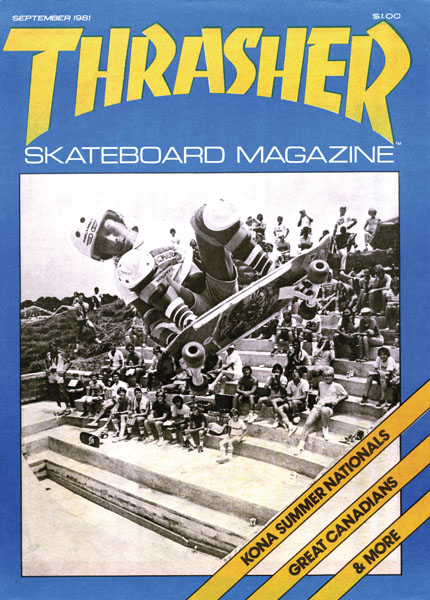 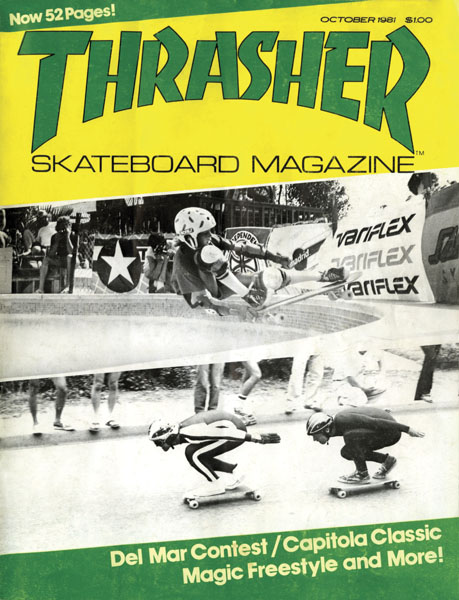 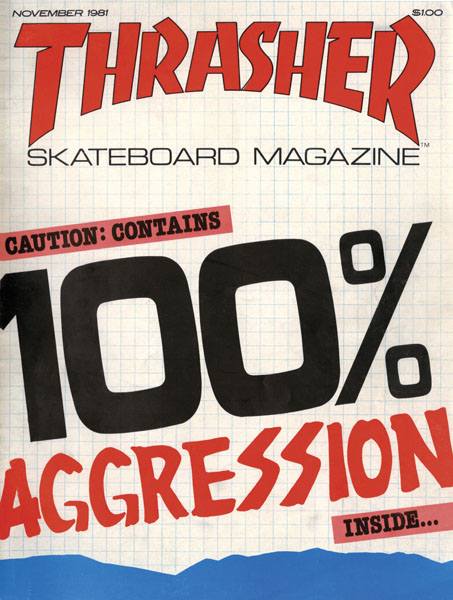 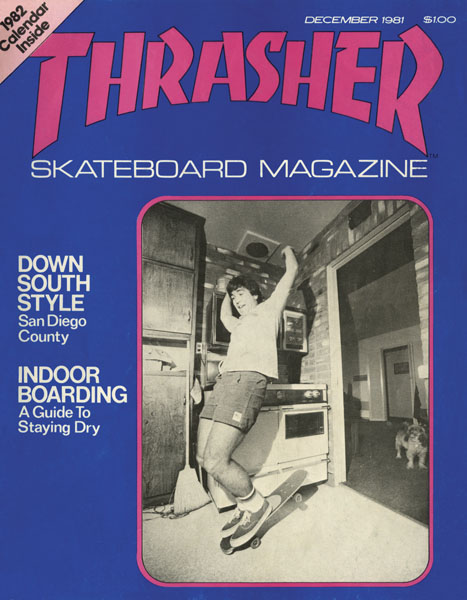 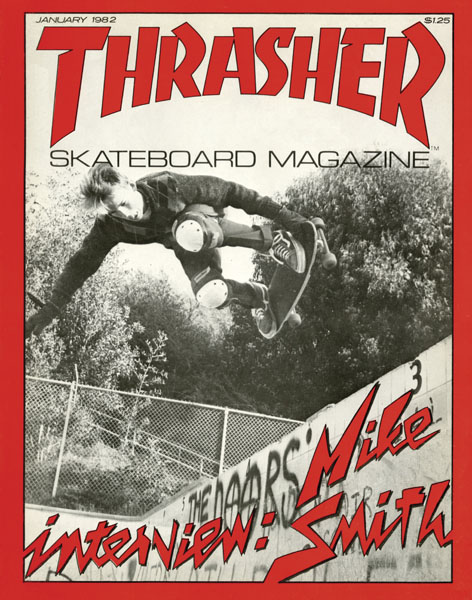 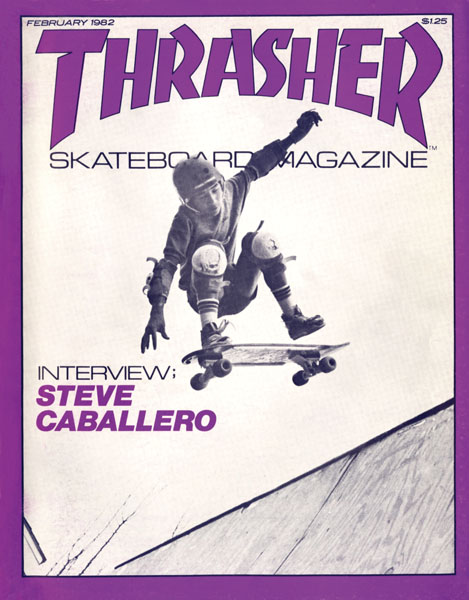 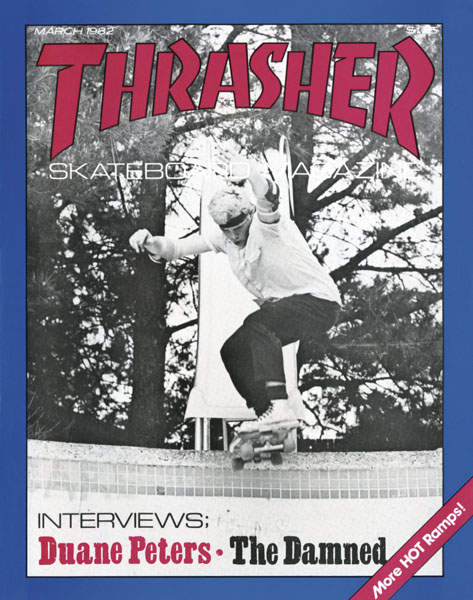 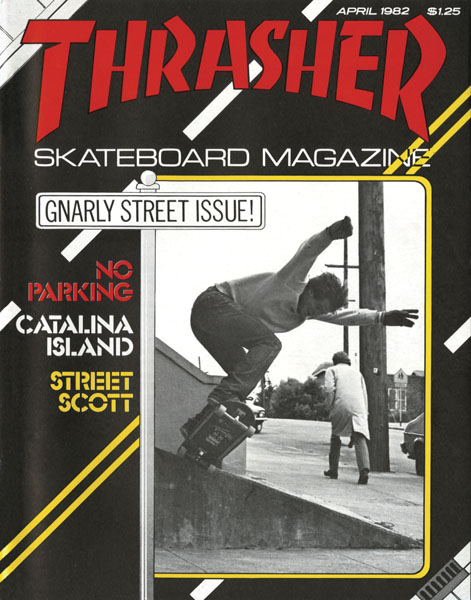 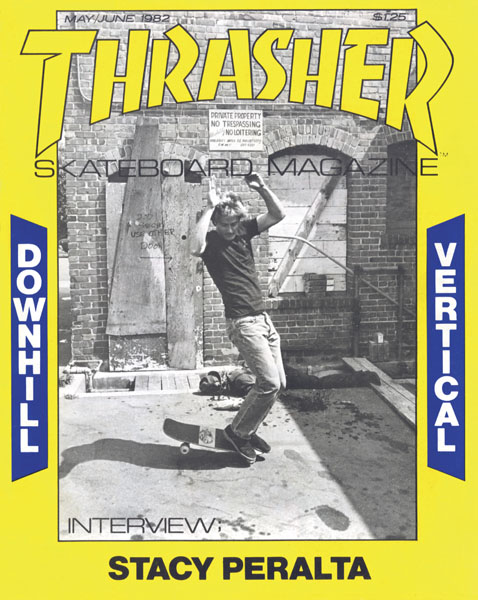 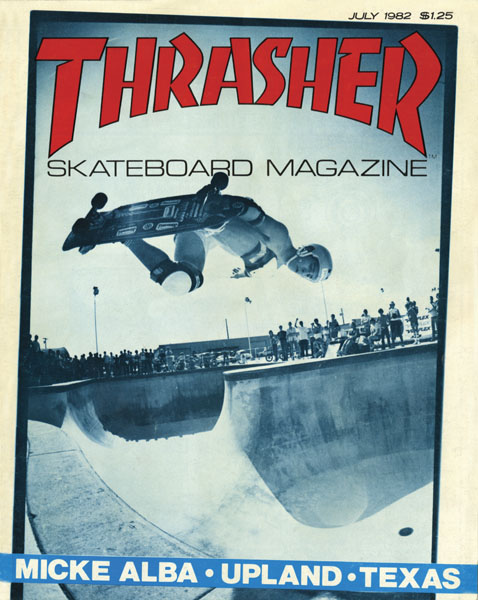 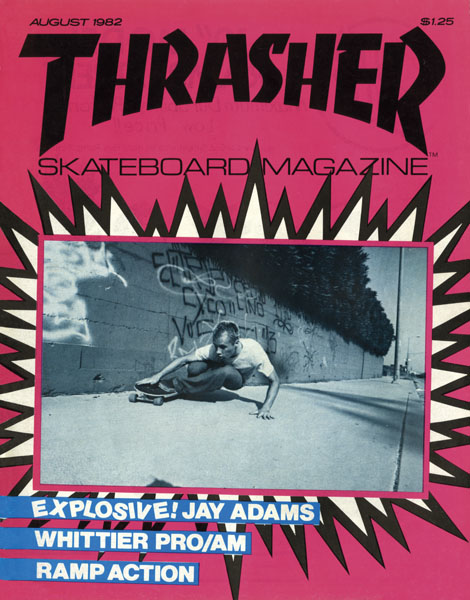 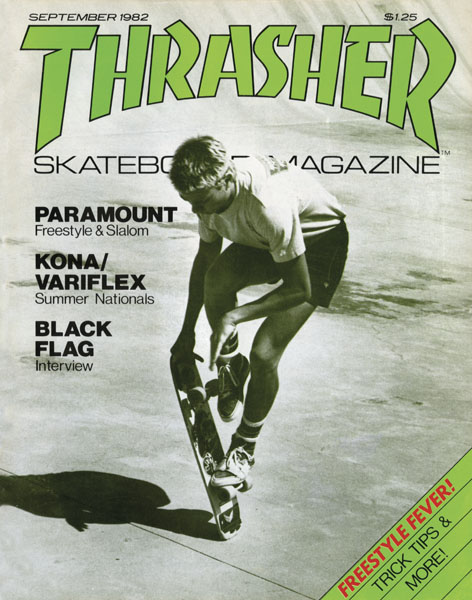 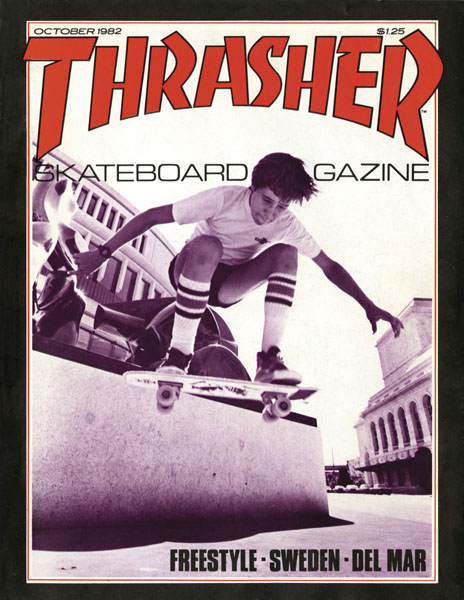 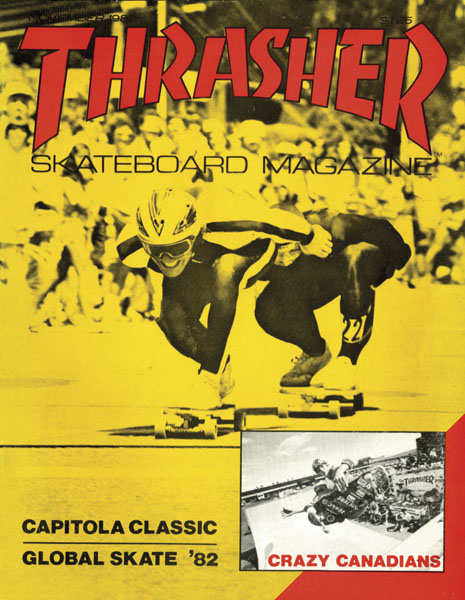 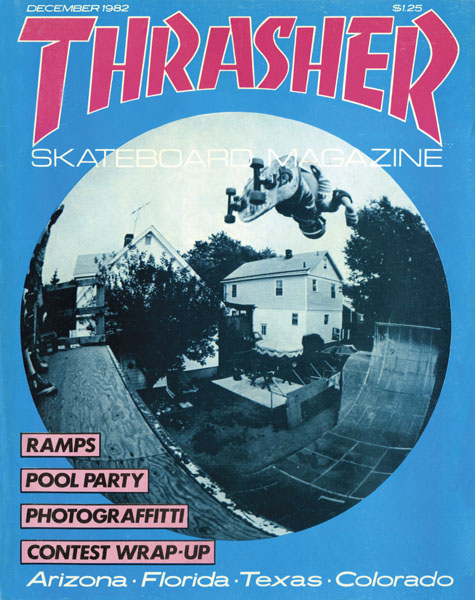