Transworld Skateboarding (TWS) was an international magazine on skateboarding that was based in Carlsbad, California. The publication also ran an accompanying website and video production company. In February 2019, the publishers of Transworld magazine, 'The Enthusiast Network', were purchased by American Media, Inc. In March 2019, the print edition of Transworld magazine was discontinued.

Founded in 1983 to rival Thrasher magazine with a slogan of 'skate and create' as opposed to 'skate and destroy', TWS was intended as a more accessible alternative to Thrasher Magazine.

The public release of Transworld Skateboarding occurred under the ownership of Peggy Cozens and Larry Balma, owner of the Tracker Trucks brand. The first issue of TWS contained the article 'Skate and Create' and its author Peggy Cozens noted, 'I have become increasingly concerned about a new skate attitude being pushed on skaters: Skate and Destroy'. She highlighted the positive and creative side of skating. The stance of the new magazine remained positive, to the extent that even Thrasher owner Fausto Vitello wrote, 'They were about Skate and Create; we were about Skate and Destroy.'

The magazine recruited graphic designer David Carson into the position of art director in 1984 and he remained with TWS until 1988; Carson imbued the magazine with a distinctive look. Between 1984 and 1988, the magazine featured the photographic work of J. Grant Brittain and Spike Jonze, and editorial contributions from Lance Mountain, Tony Hawk, Neil Blender, Steve Berra, Marty 'Jinx' Jimenez, Garry Scott Davis and Mark Gonzales. 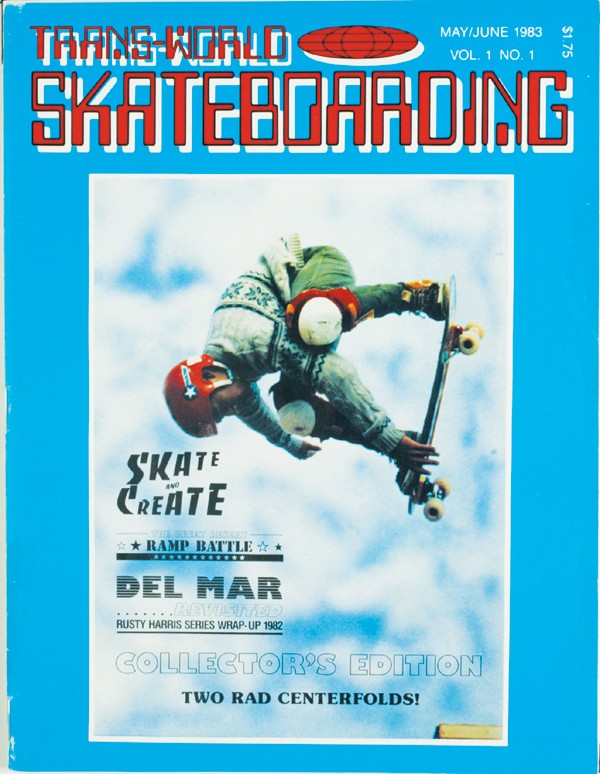 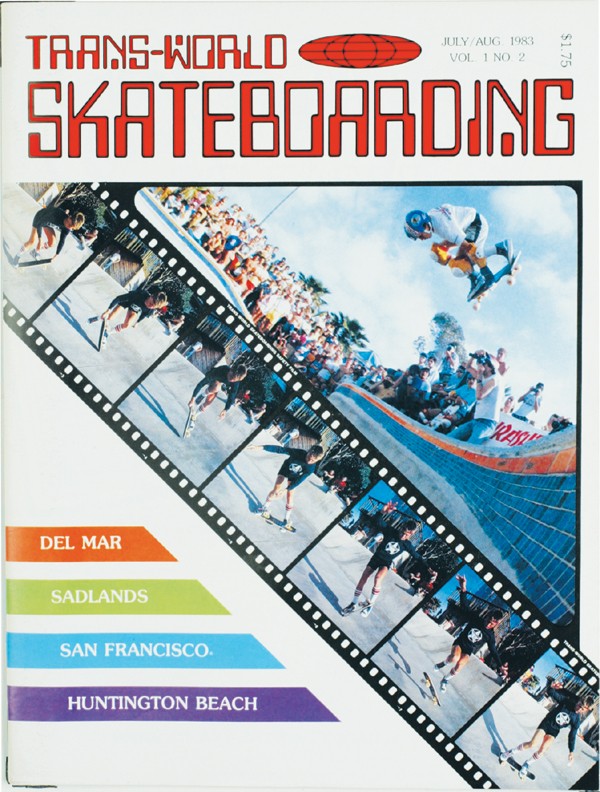 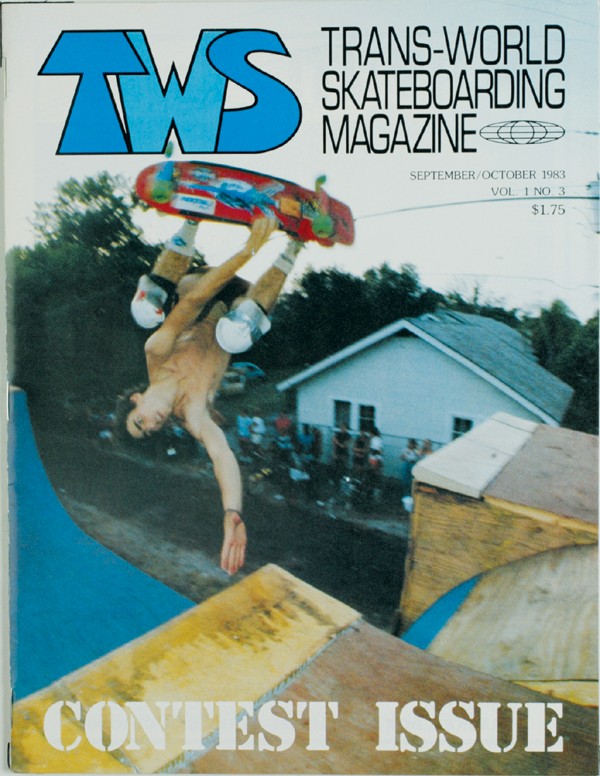 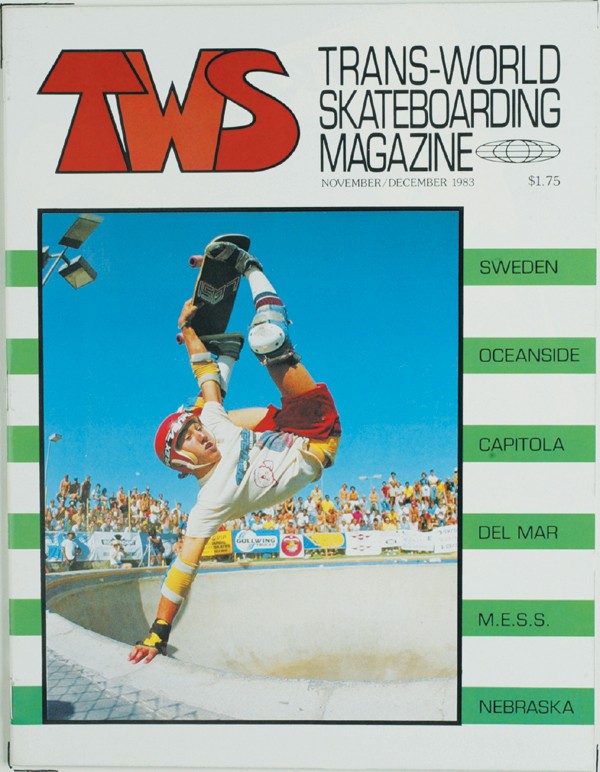 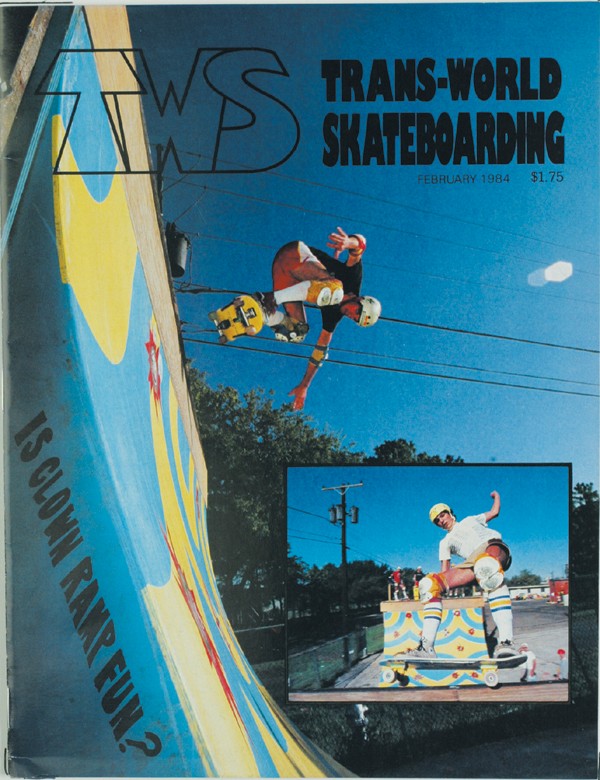 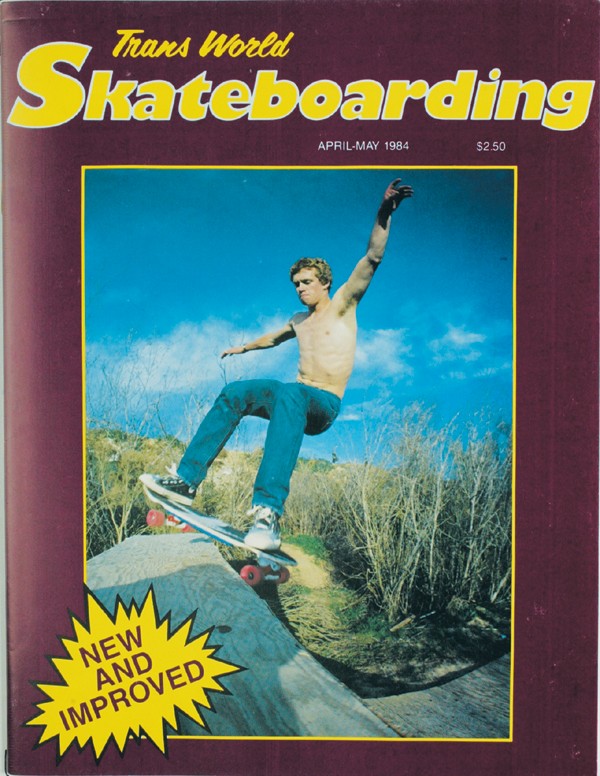 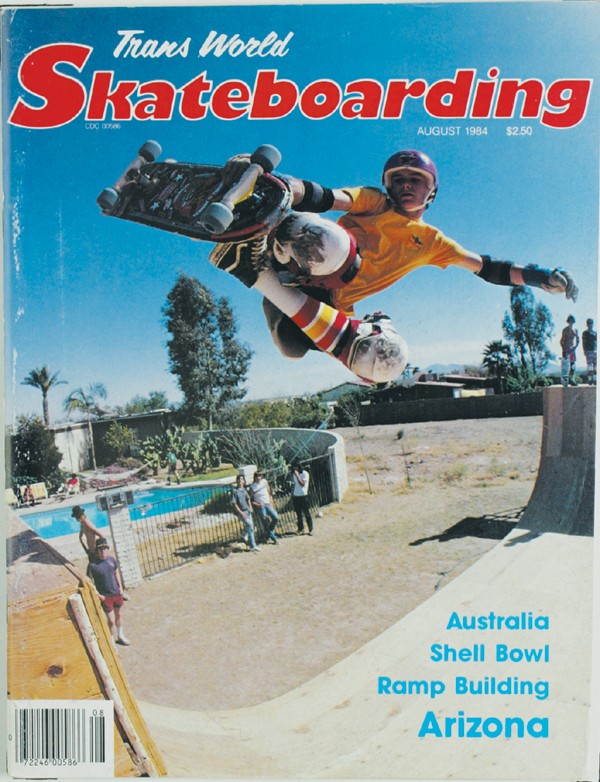 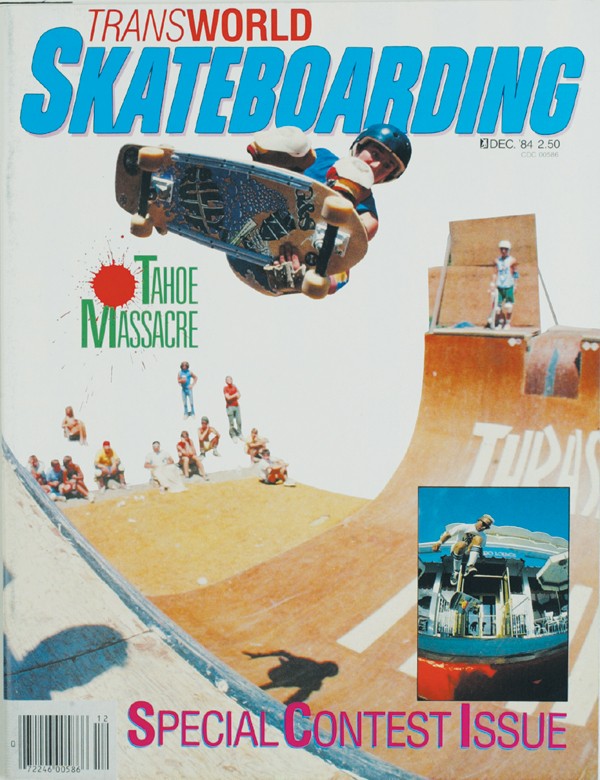 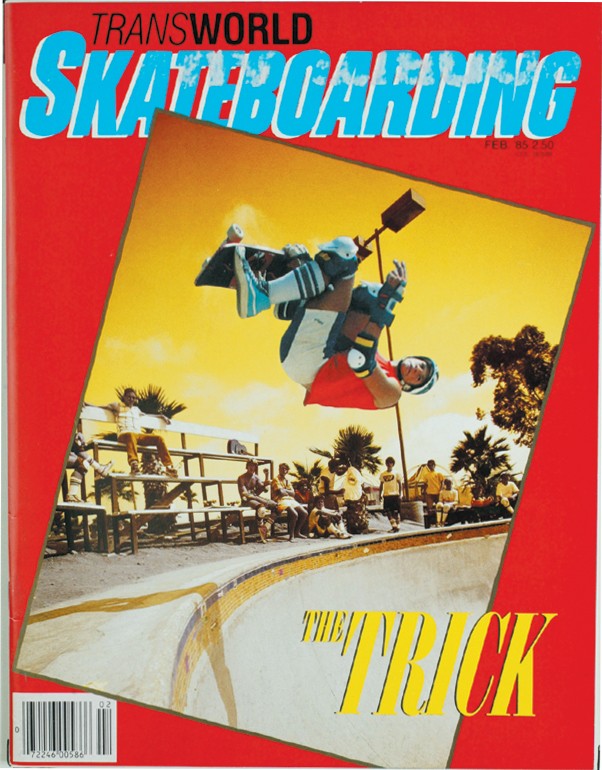 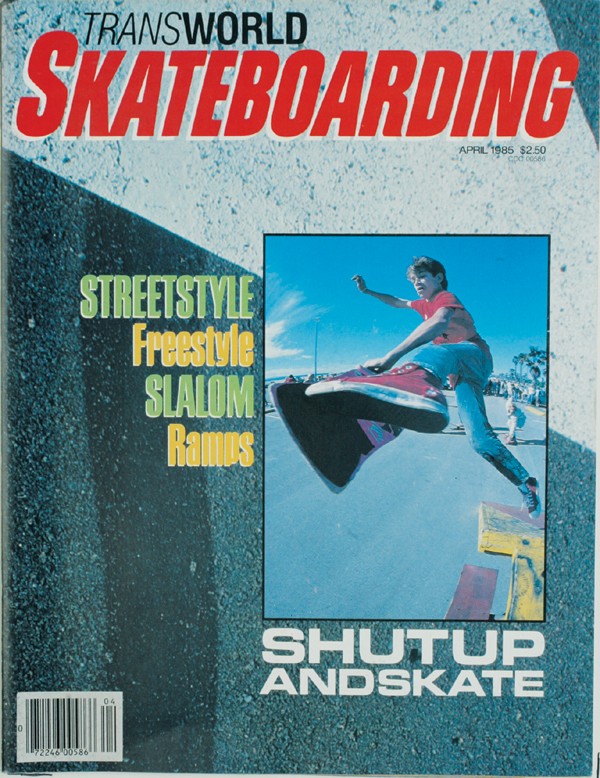 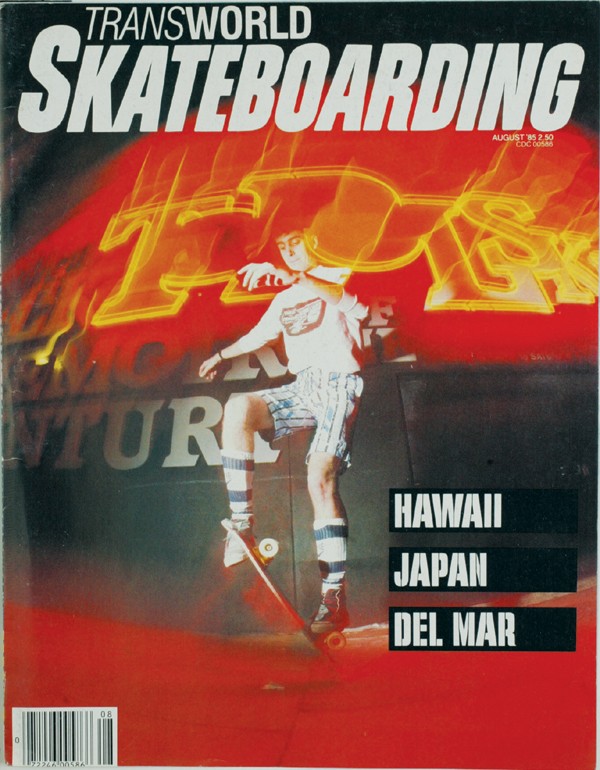 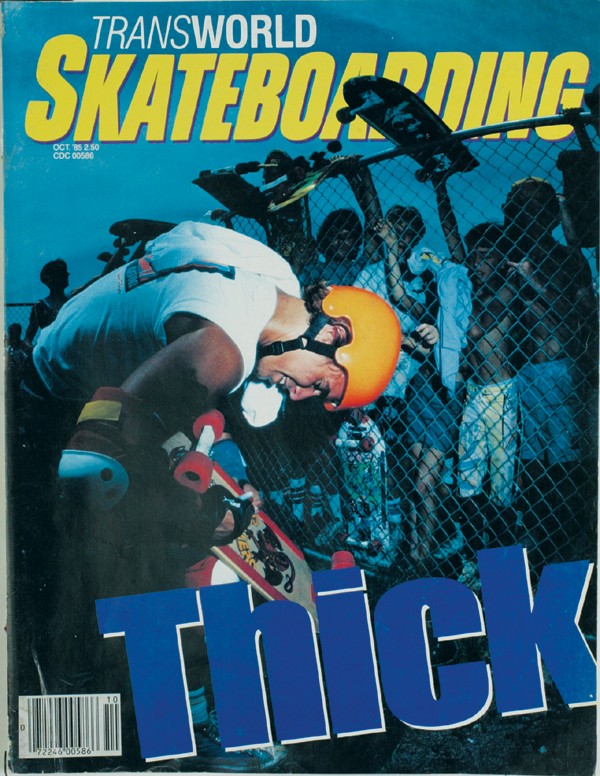 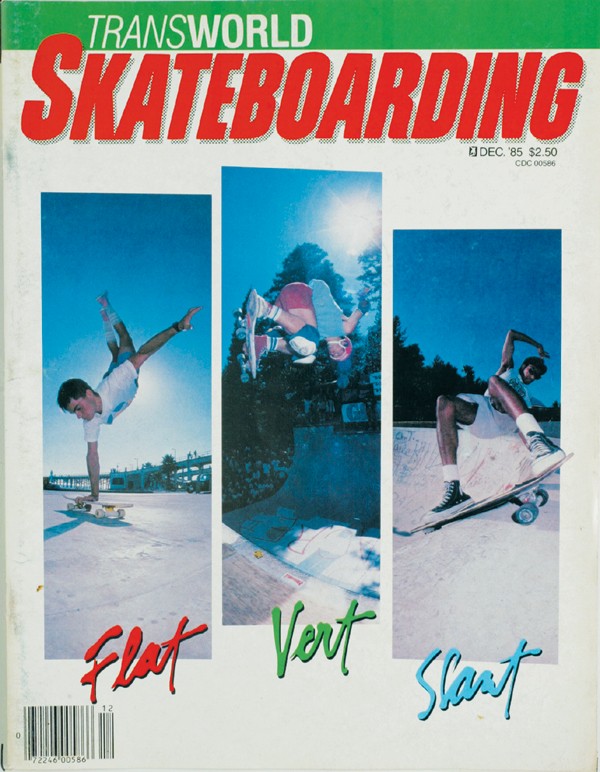 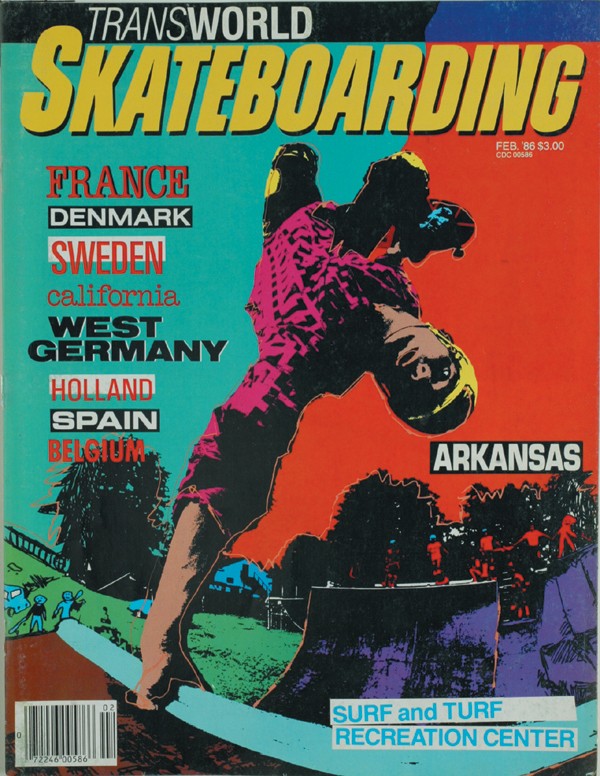 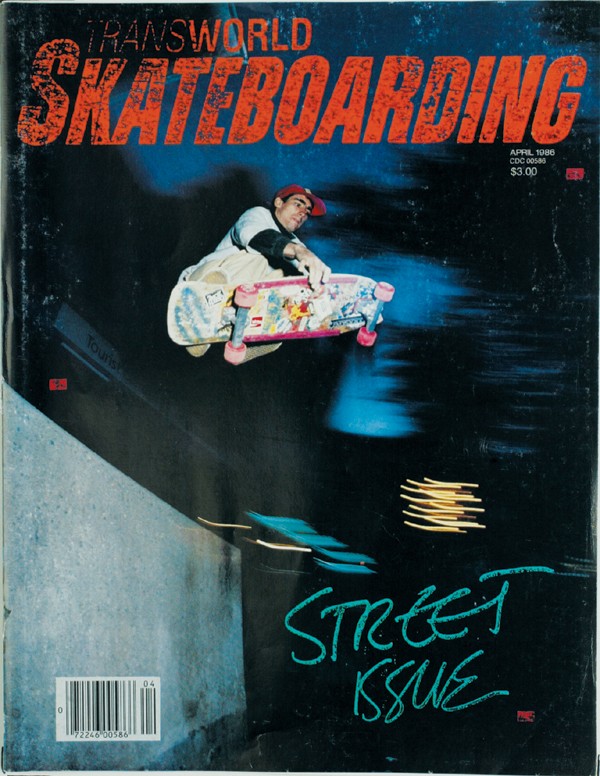 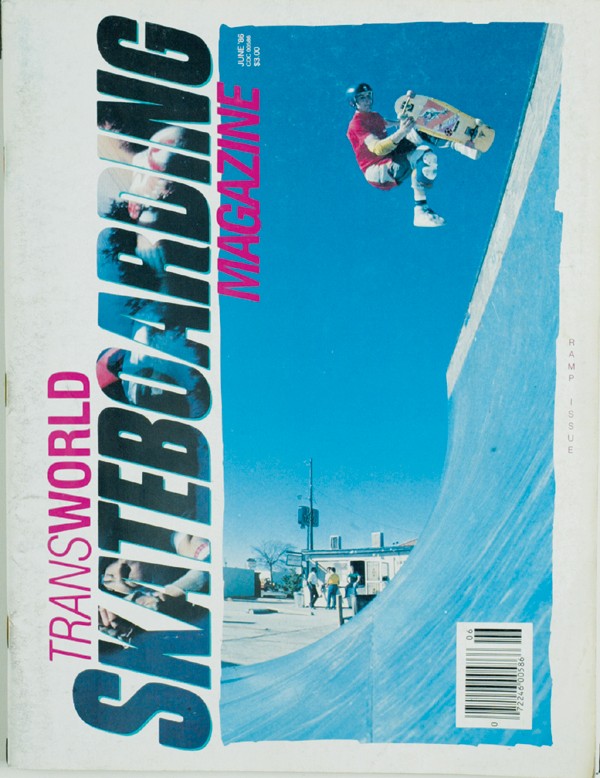 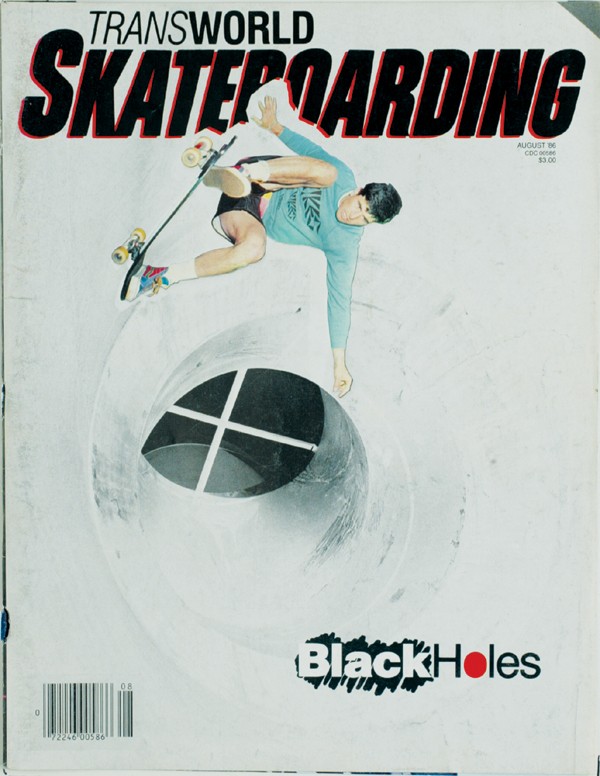 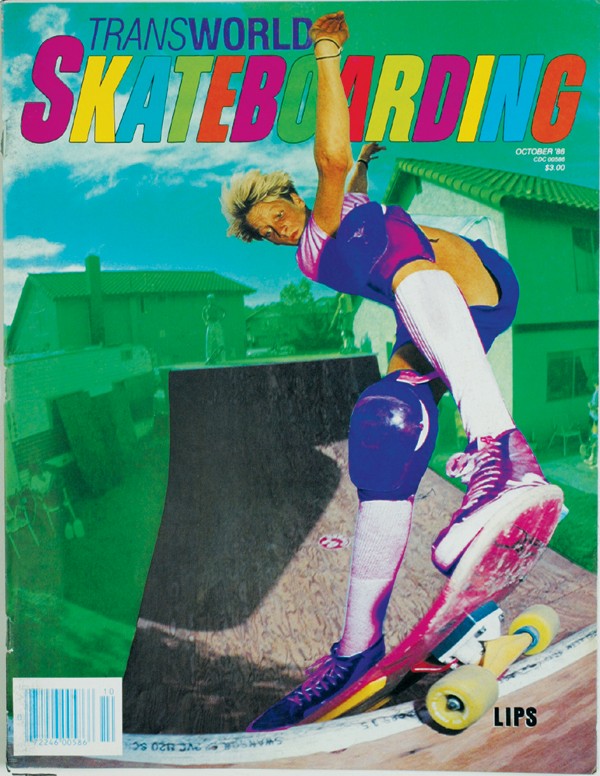 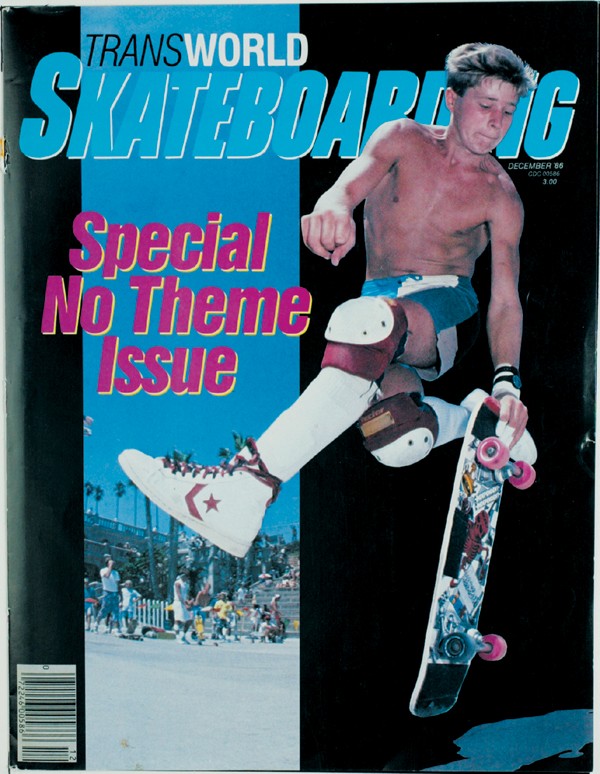