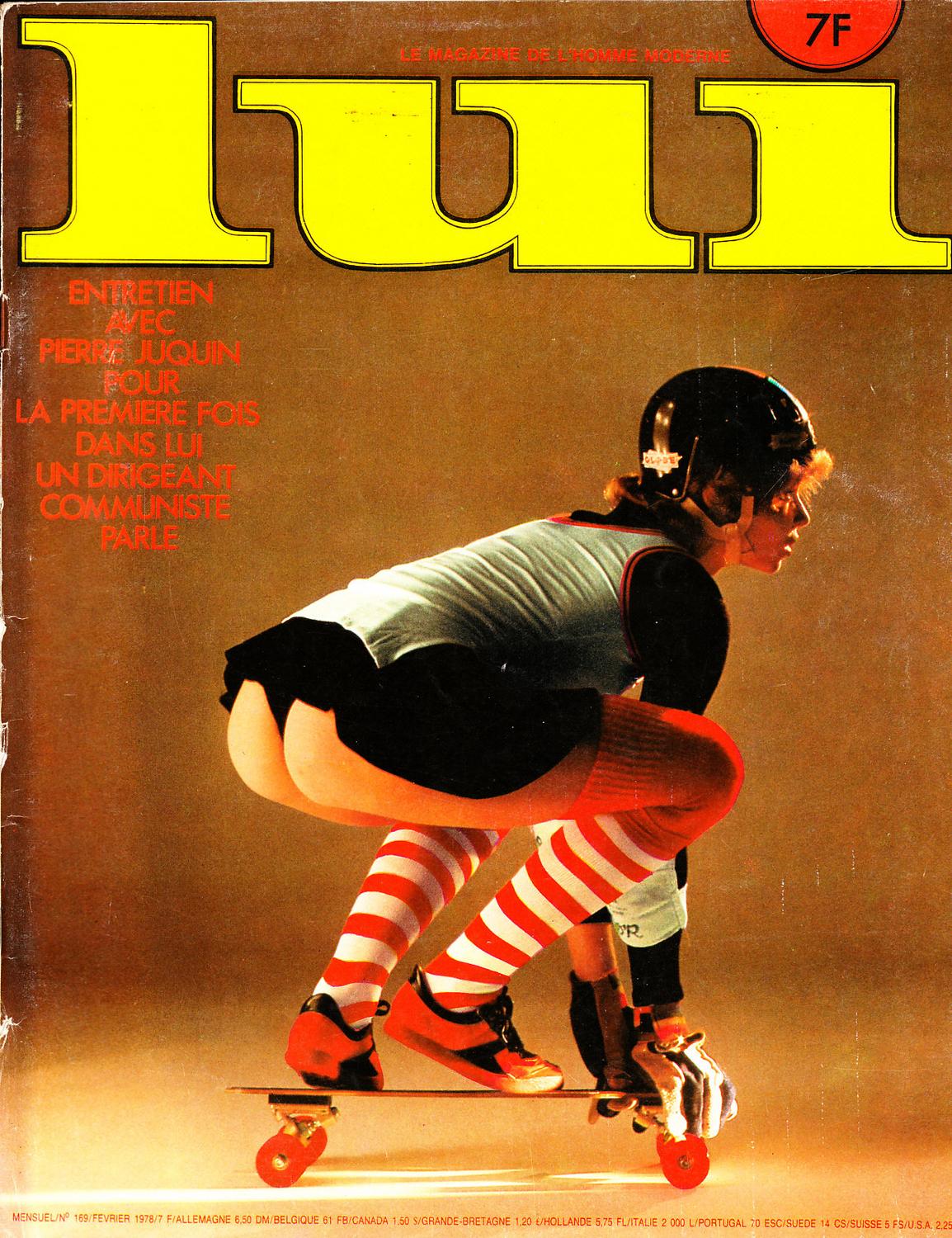 Lui (French for "Him") is a French adult entertainment magazine created in November 1963 by Daniel Filipacchi, a fashion photographer turned publisher, Jacques Lanzmann, a jack of all trades turned novelist, and Frank Ténot, a press agent, pataphysician and jazz critic.

The objective was to bring some charm "à la française" to the market of men's magazines, following the success of Playboy in the United States, launched just a decade before.

This magazine was particularly successful from its origins to the early 1980s, afterwards it began a long decline. It was published regularly until November 1987 (the final issue of this first series was the number 285). After 1987 there was a further attempt to relaunch the title but the publication ceased again in 1994. Passed into the hands of the media group of Michel Birnbaum, after a transient stimulus, it became a pornographic magazine with episodic dissemination. It was published every three months. After the purchase of the title by Jean-Yves Le Fur, Lui was relaunched on 5 September 2013 as a high-end magazine with Frédéric Beigbeder at its helm. 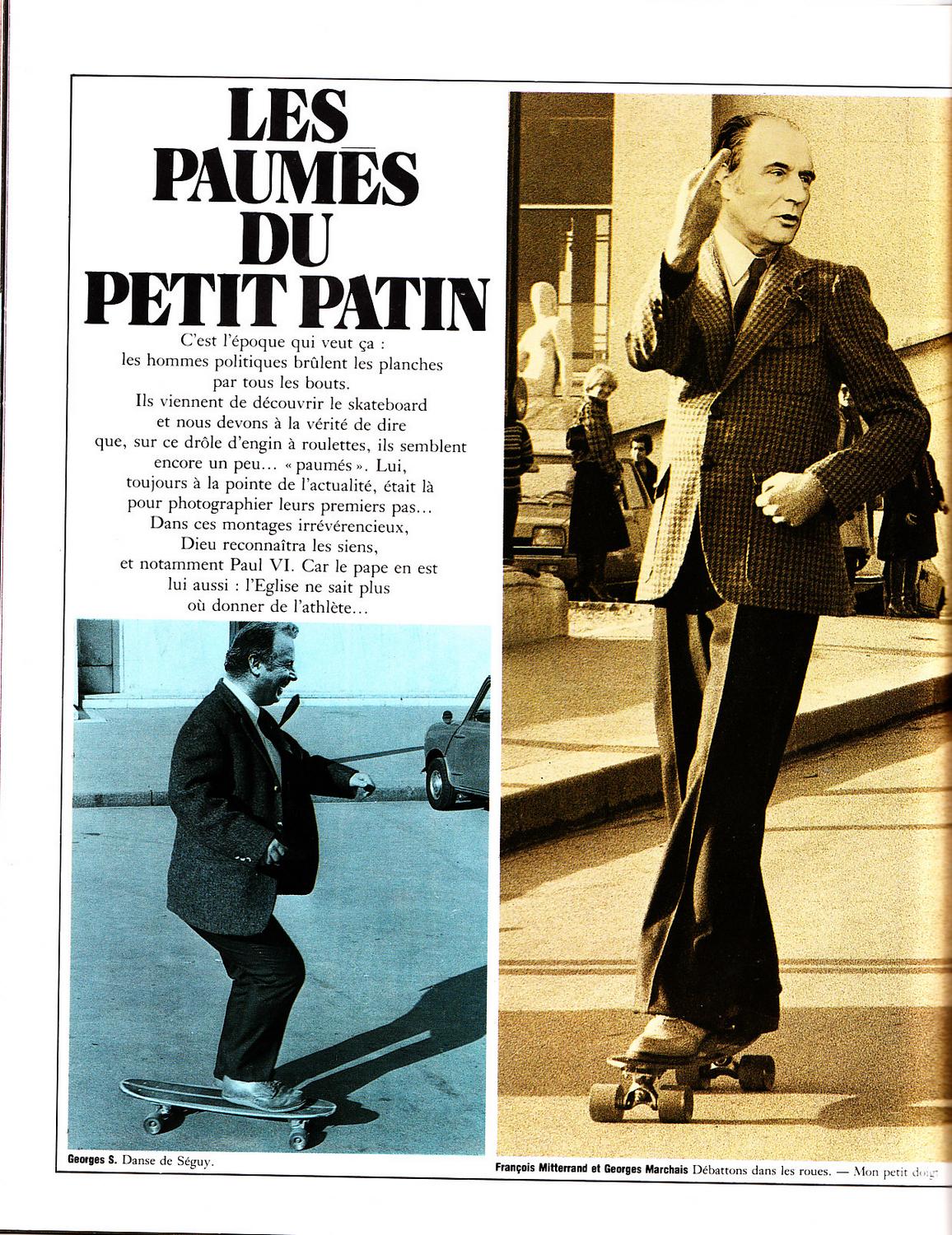 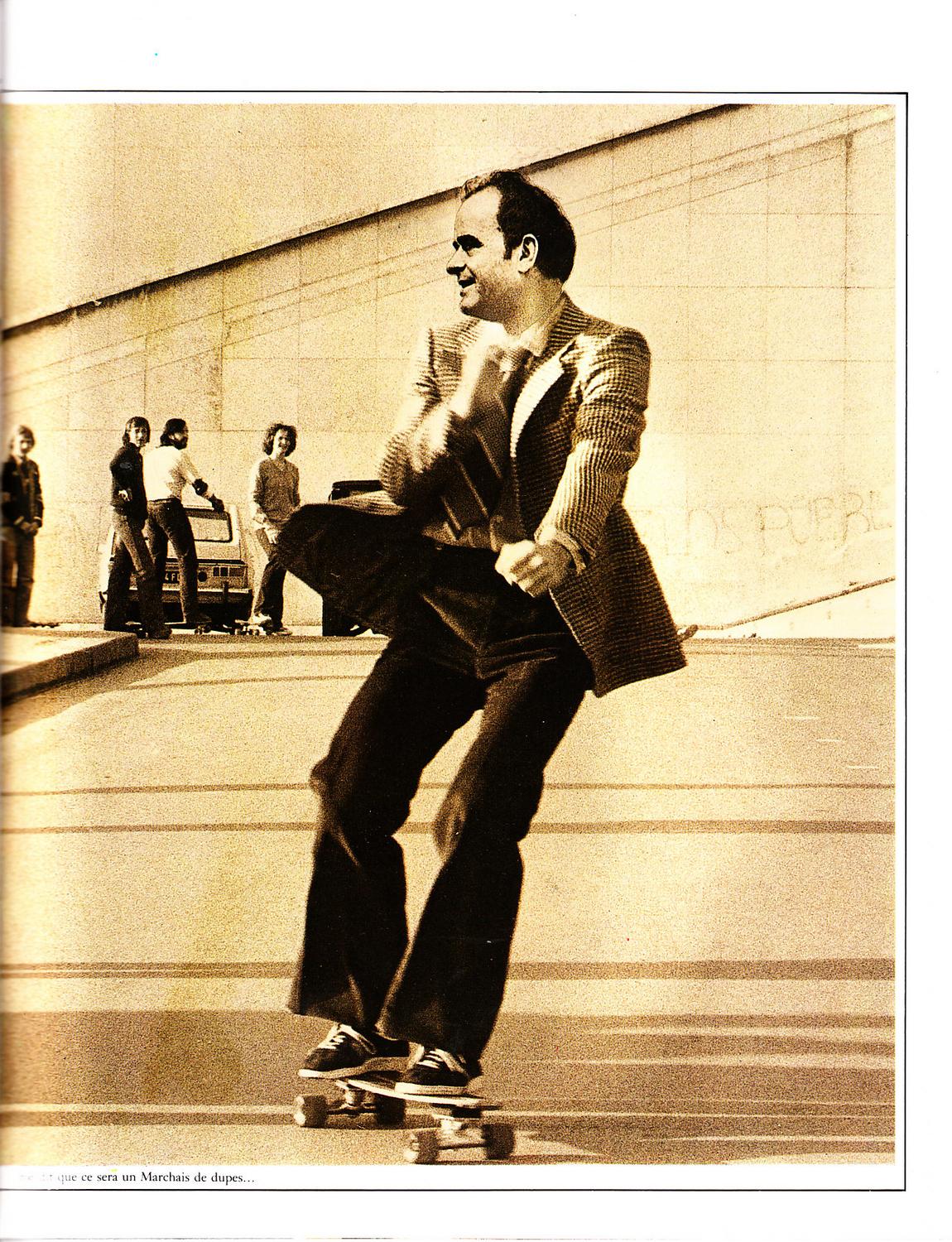 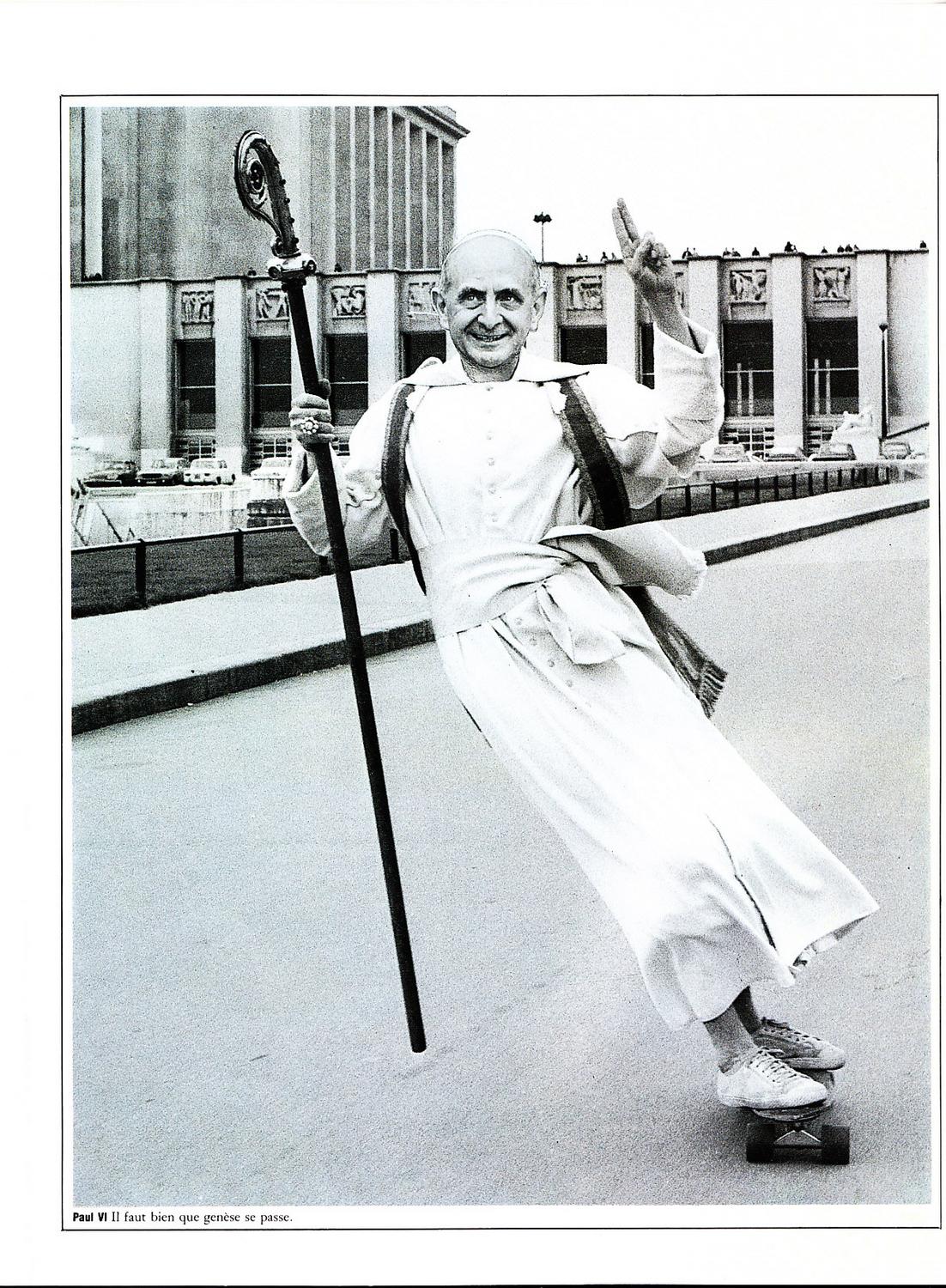 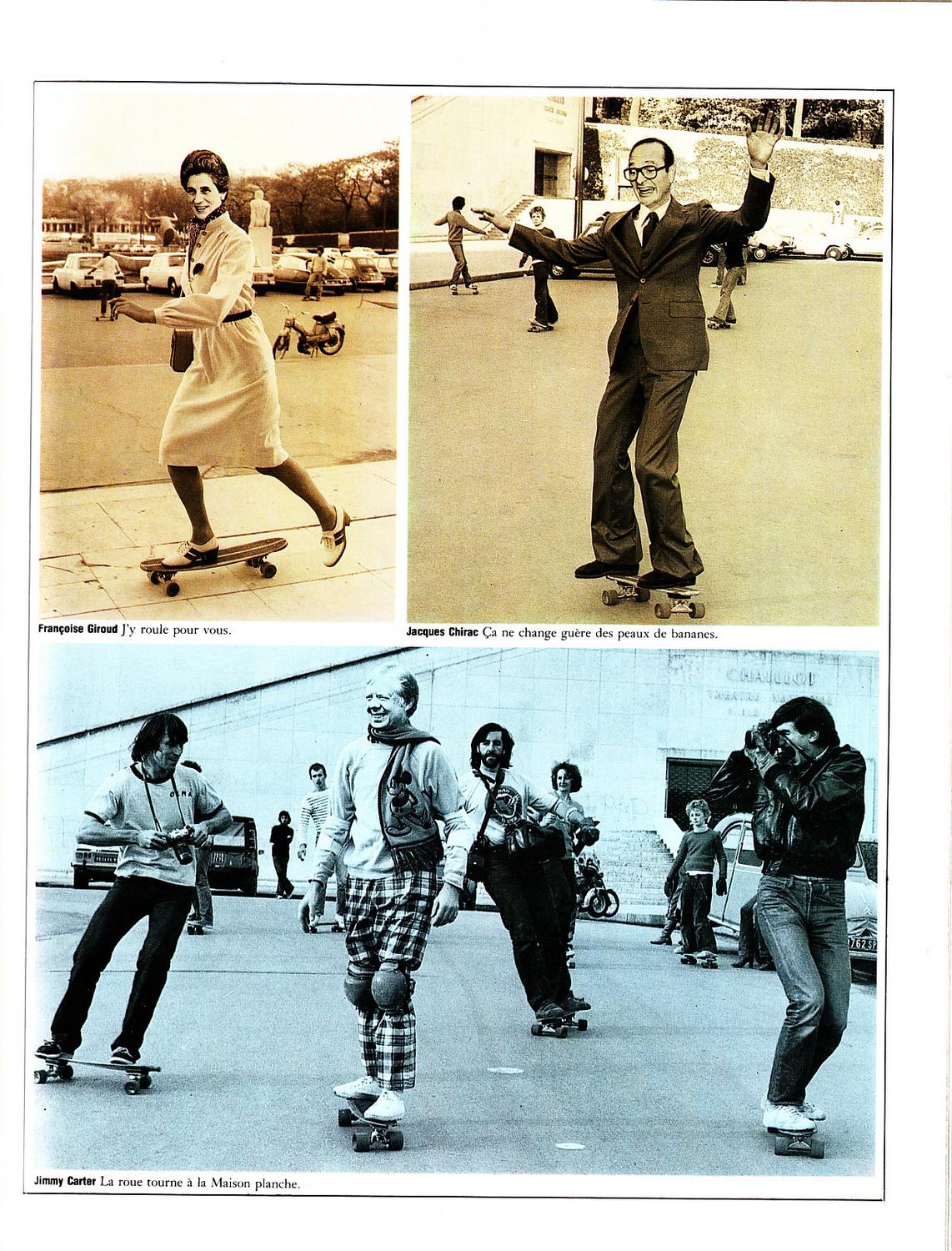 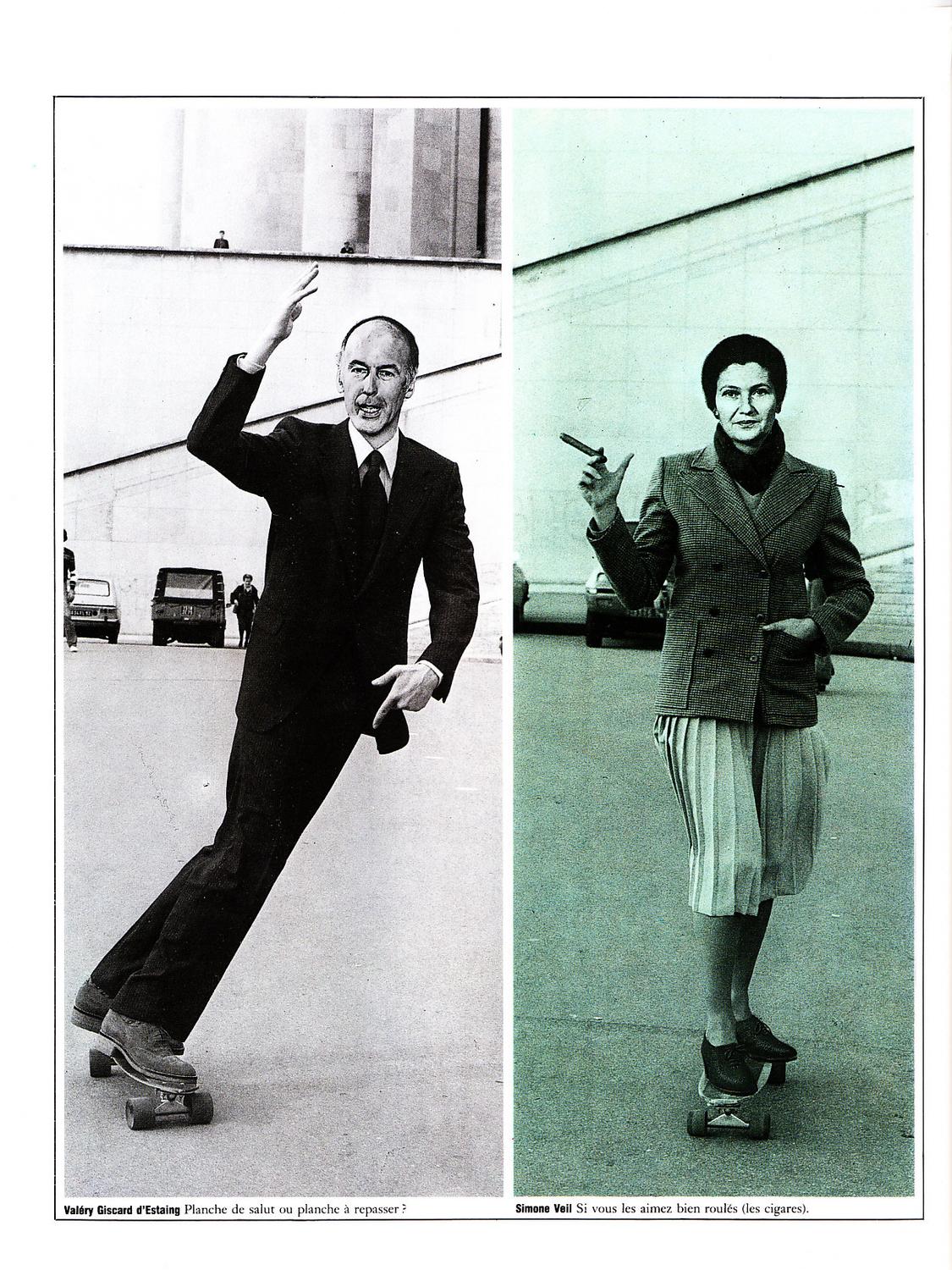 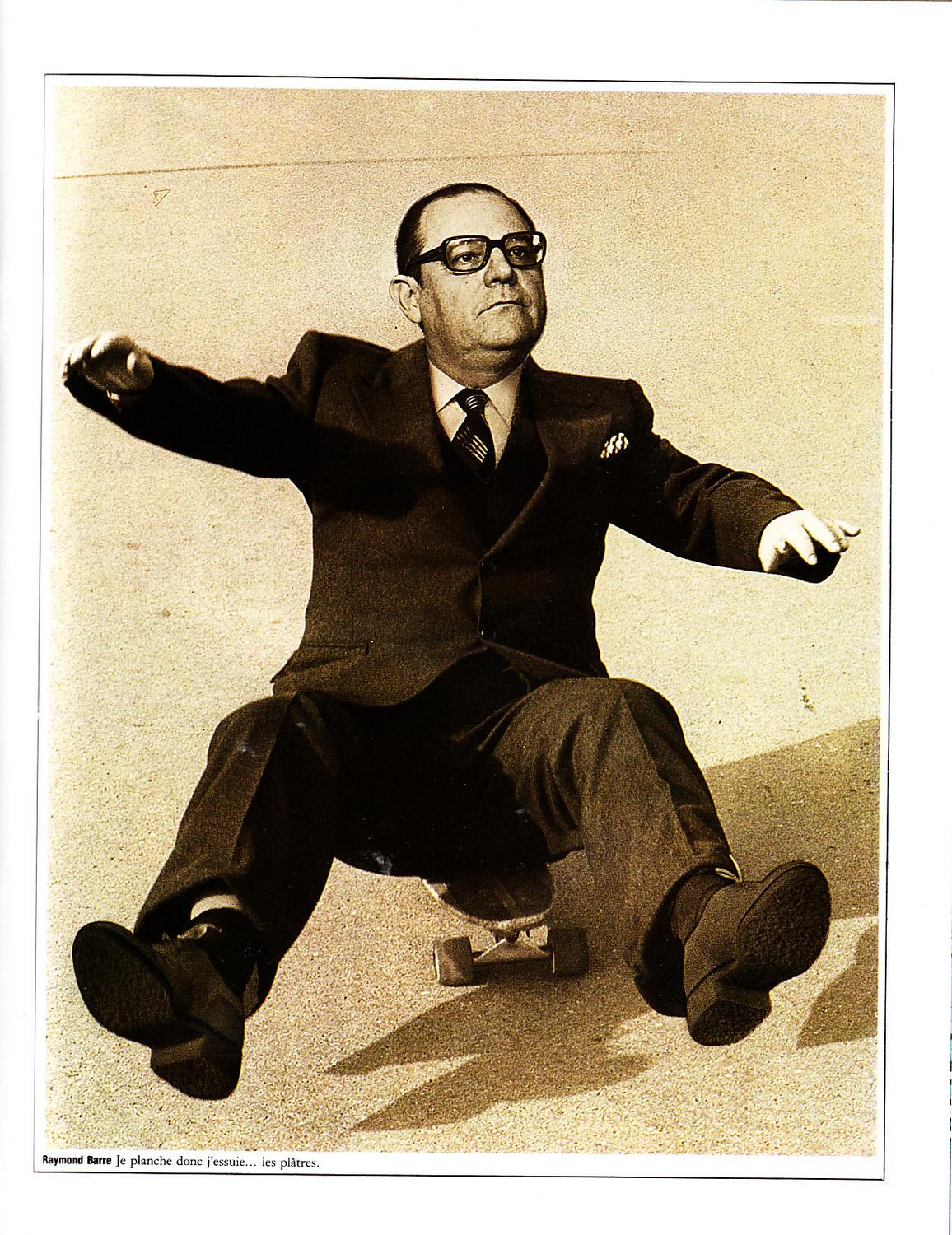