Monster was a German language magazine founded in 1982 and discontinued with issue 344 in March 2015. It was the second oldest still existing skateboard magazine in the world until 2015 and was published monthly. The magazine was launched by Eberhard 'Titus' Dittman together with Claus Grabke.

Although the print magazine has been discontinued the website still goes on with news from the world of skateboarding, skateboarding videos and various regular articles. Skateboard MSM | die Monster Skateboard Magazine Website 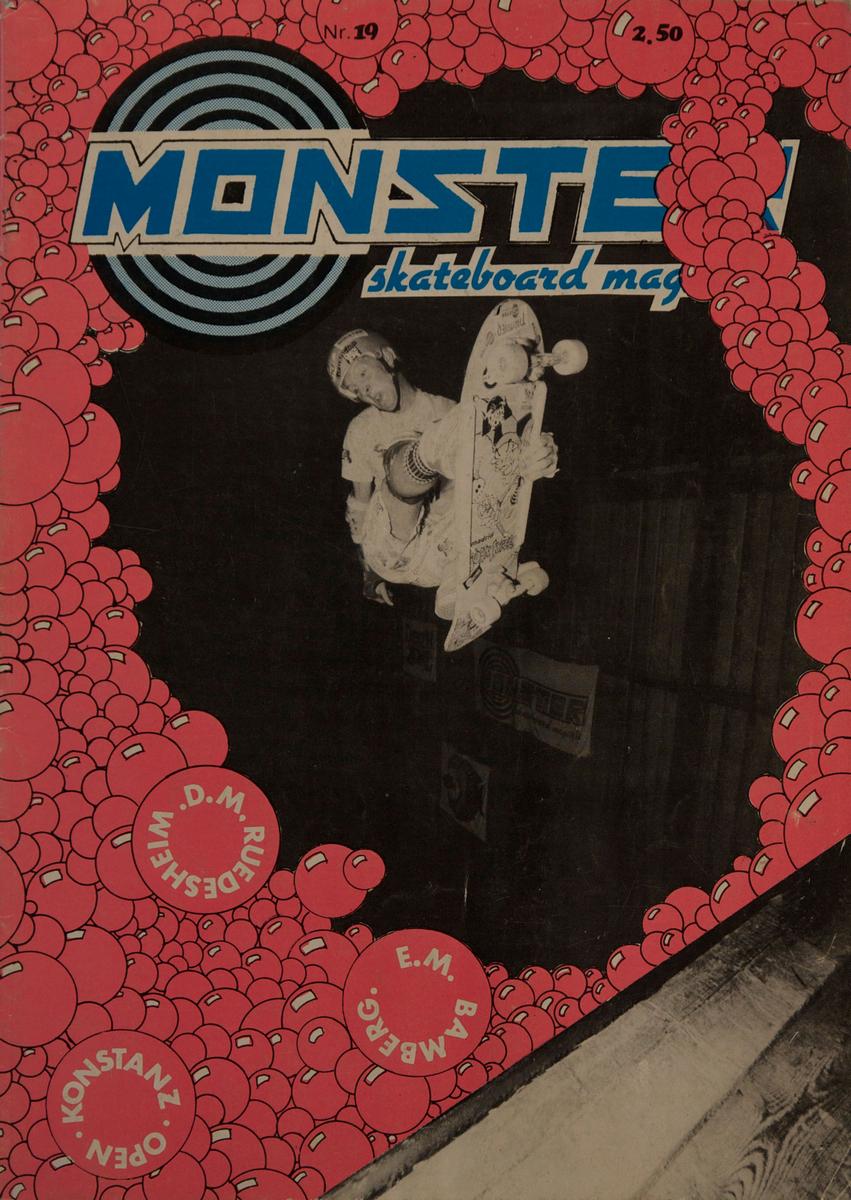 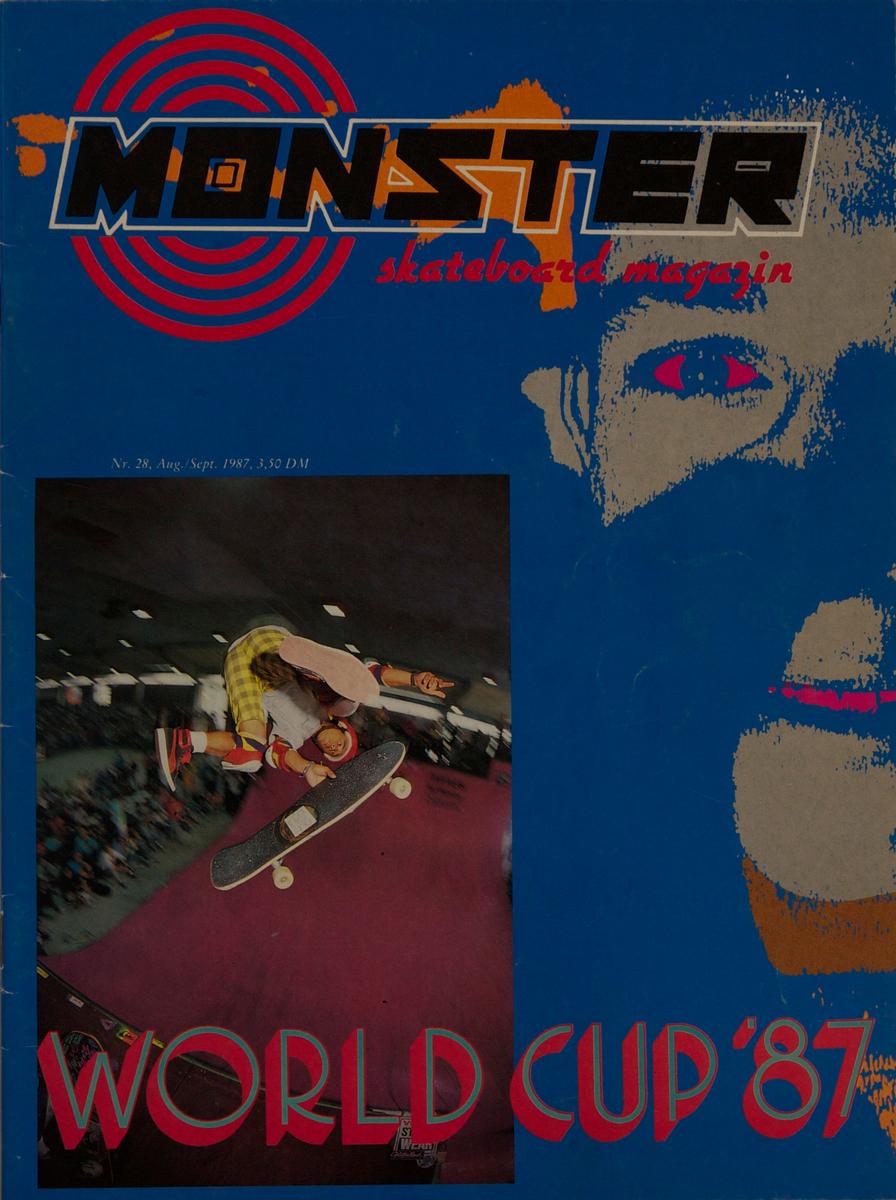 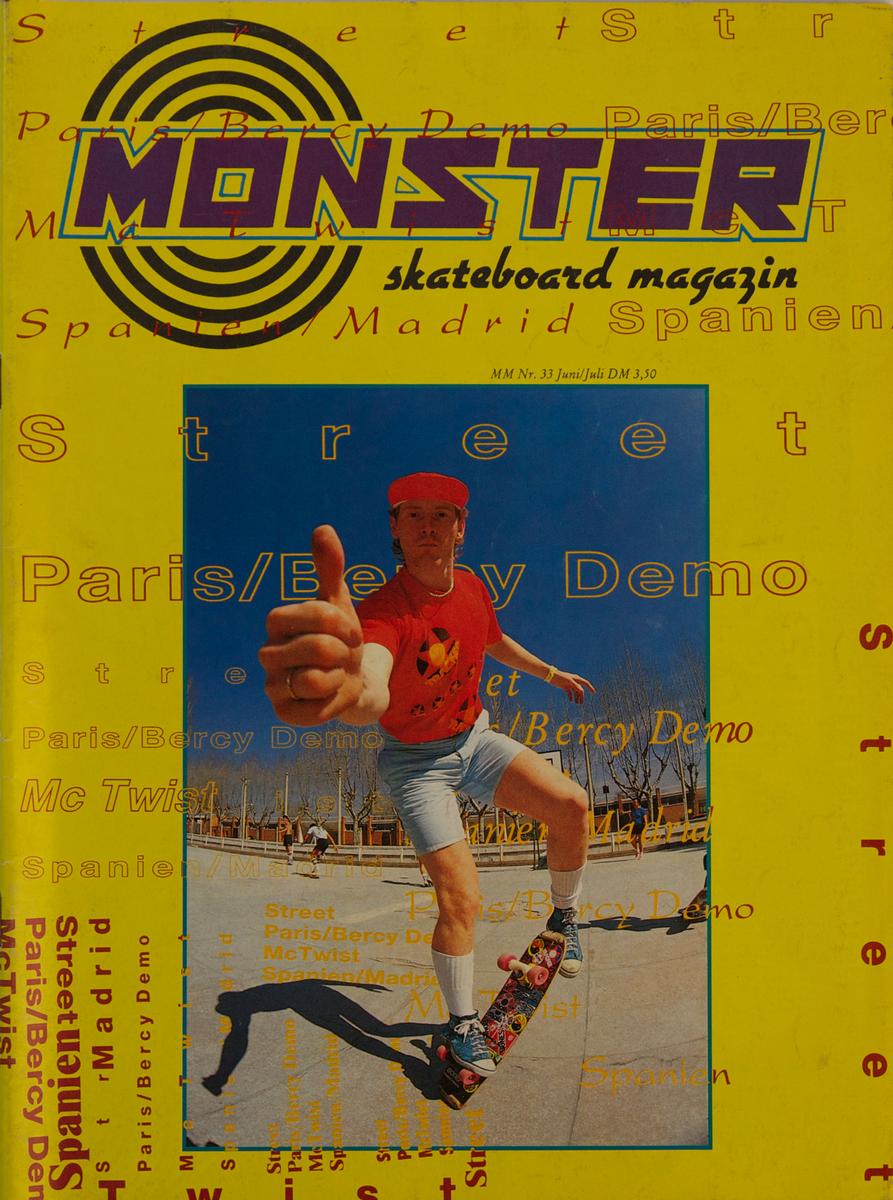 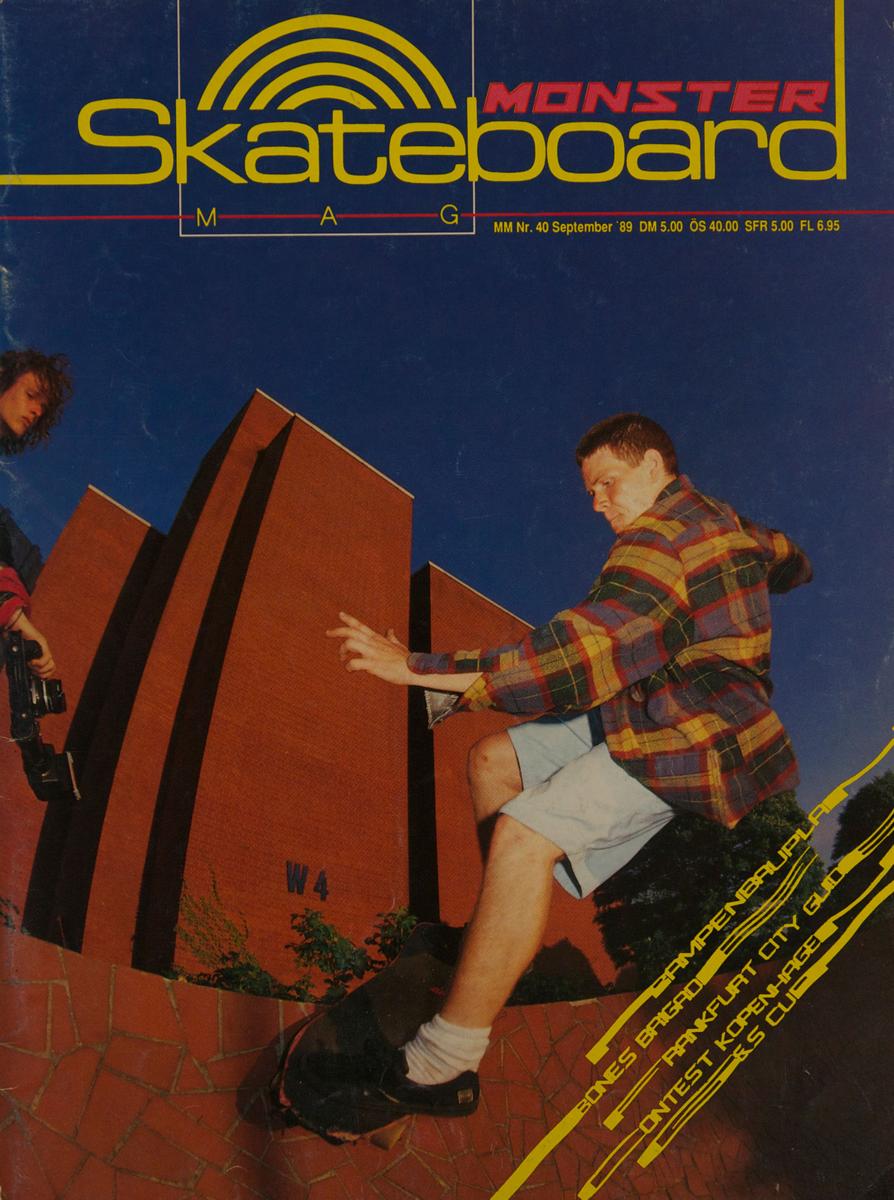 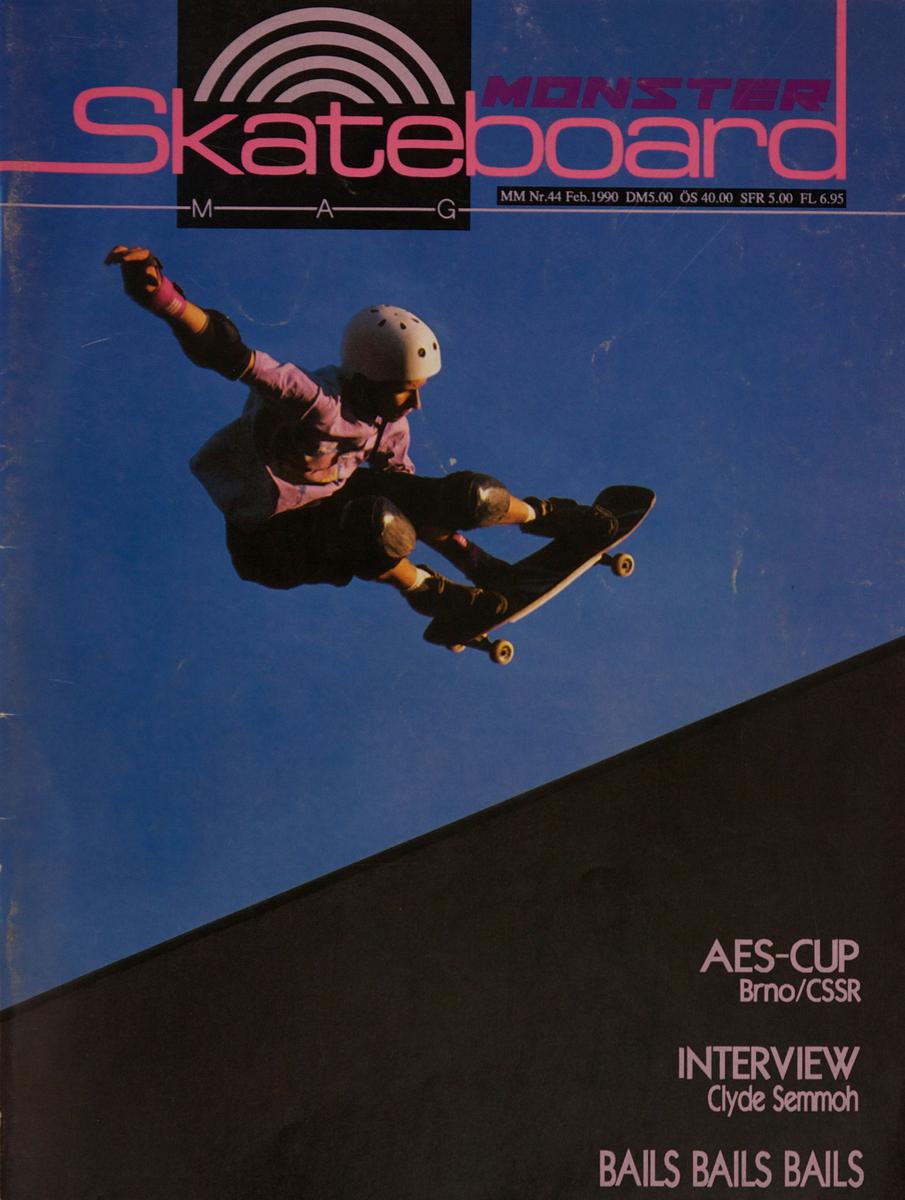 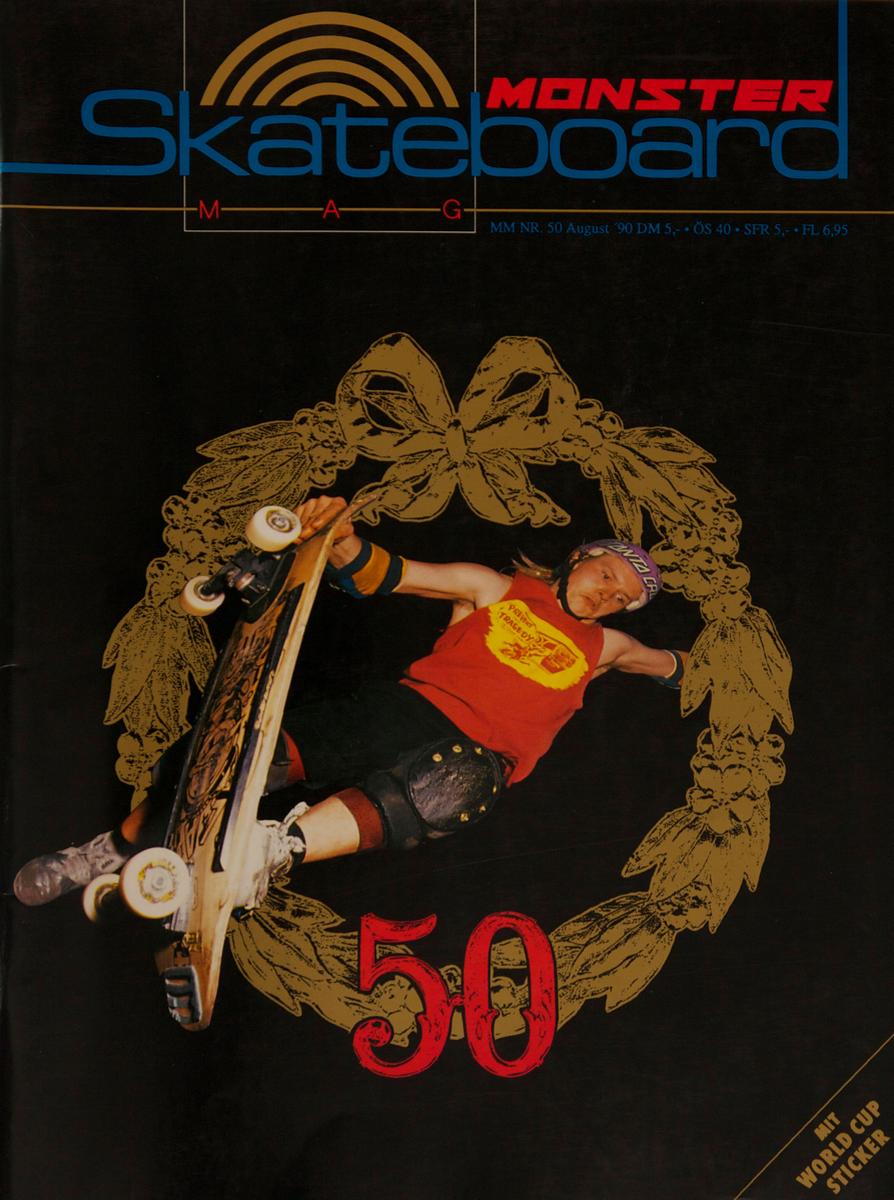 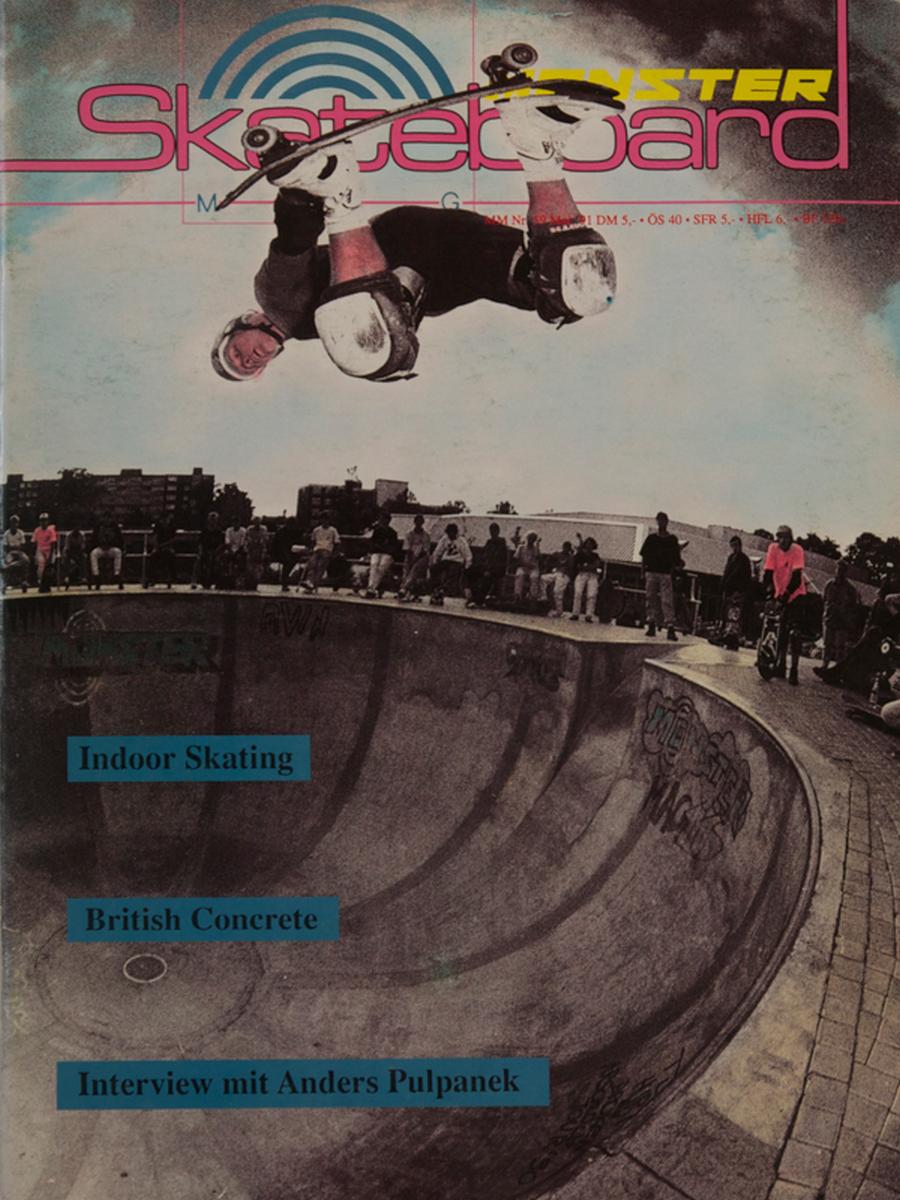