A Bit About Me

Well.. The younger me. 1970's I skated mainly in London & Brighton. Membership to Rolling Thunder below - which was my all-time favourite skatepark.

I got to go to Skate City - London's first skatepark and I skated a lot at The South Bank and at The Barn and the Cage in Brighton. I was lucky enough to get over to the states and skate Marina Del Rey and Venice beach.

My Marina membership card - I look so young! 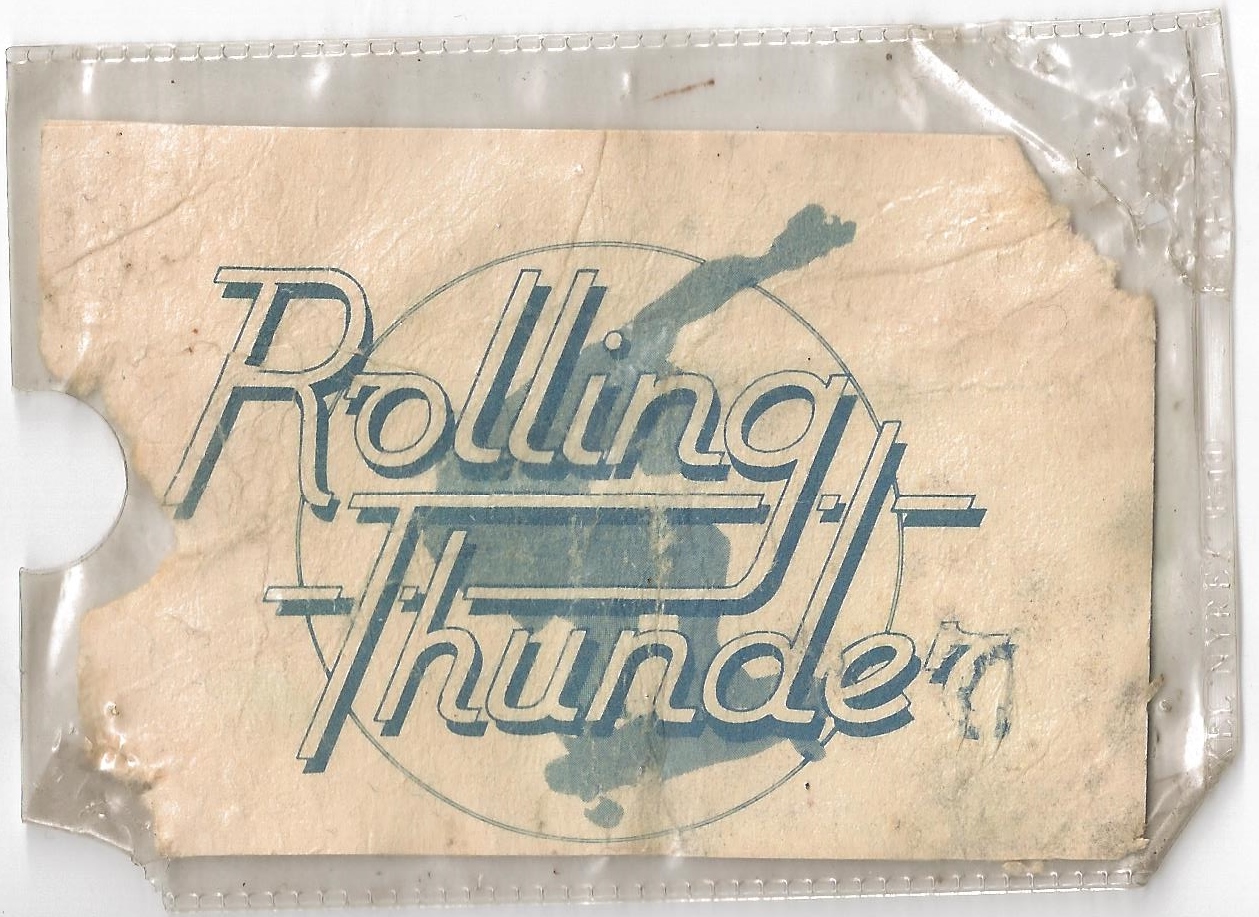 I stopped briefly in the early 80's but was back on board in the mid to late 80's. Again mainly in London and Brighton - lots of street skating on Brighton seafront, occasionally at The Level.

South Bank and Meanwhile in London and a mini ramp in Ravenscourt Park, Hammersmith.

I spent two months in Australia skating in Melbourne and Sydney and also got to skate in Paris and Madrid. Still the best way to meet a new city is to set out and just skate and see where you end up.

The sea wall in Brighton - steeper than it looks!


I kept skating till the mid 90's then came back in the 2000's and have skated on and off ever since. Took to slalom and longboards in my dotage and to collecting, trading and selling.

Vintage and Old School Skateboards and Longboards... as well as Vintage Skateboard Magazines.