The London Motor Show, formerly the London Motorfair, is a motor show in England. It was held at Earls Court Exhibition Centre biannually from 1977 to 1999. 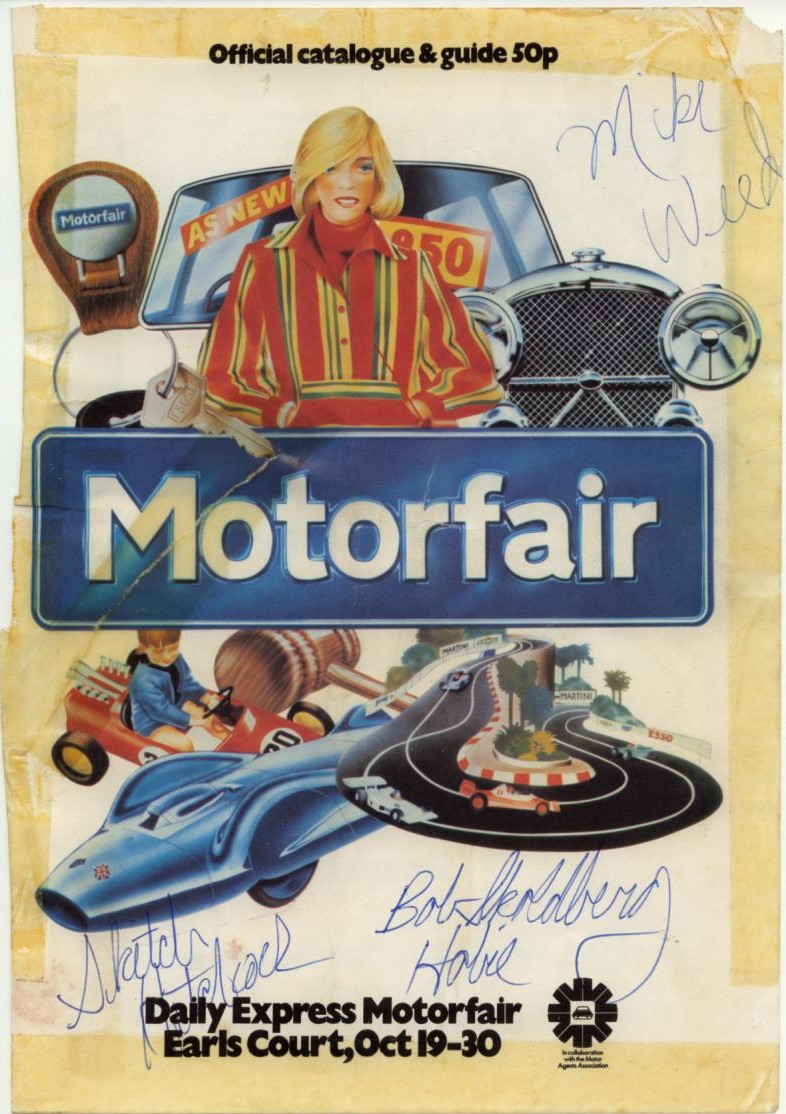 As part of their European tour the Hobie team - Skitch Hitchcock, Mike Weed, Bob Skoldberg - visited the UK. They did a series of demos at the London Motorfair - as part of a European tour.

My Dad was an actor and he was quiet well known on the TV in those days - I think he had been invited along to open some stand. Upshot of it all was I got to meet the Hobie boys, and very nice they were too - even got to skate around on one of their boards. Seemed a big deal to me at the time - I must have been all of eleven! I had completely forgotten I had this signed catalogue cover till it turned up in an old scrap album. 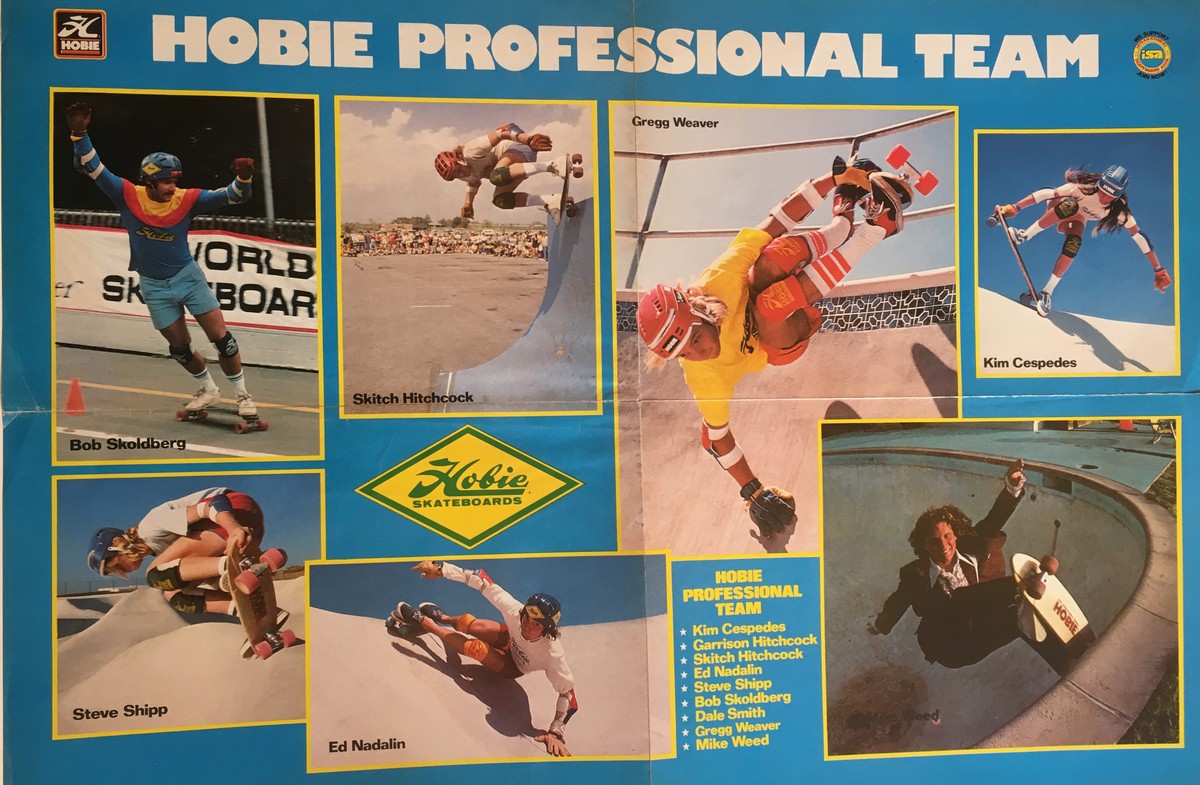