When R.A.D was sold to a new publisher, the team who produced it decided to strike out on their own. They produced three issues of a new type of magazine called Phat, which got caught up in an explosion of outrage about teenage culture and was pulled off the shelves. R.A.D itself fizzled out after a while and the title was swallowed up as part of Sidewalk Magazine. Prior to Phat the team published an interim publication, as a means of explanation to the skate community, which was the single issue of PSP (a black and white 8 page newspaper). 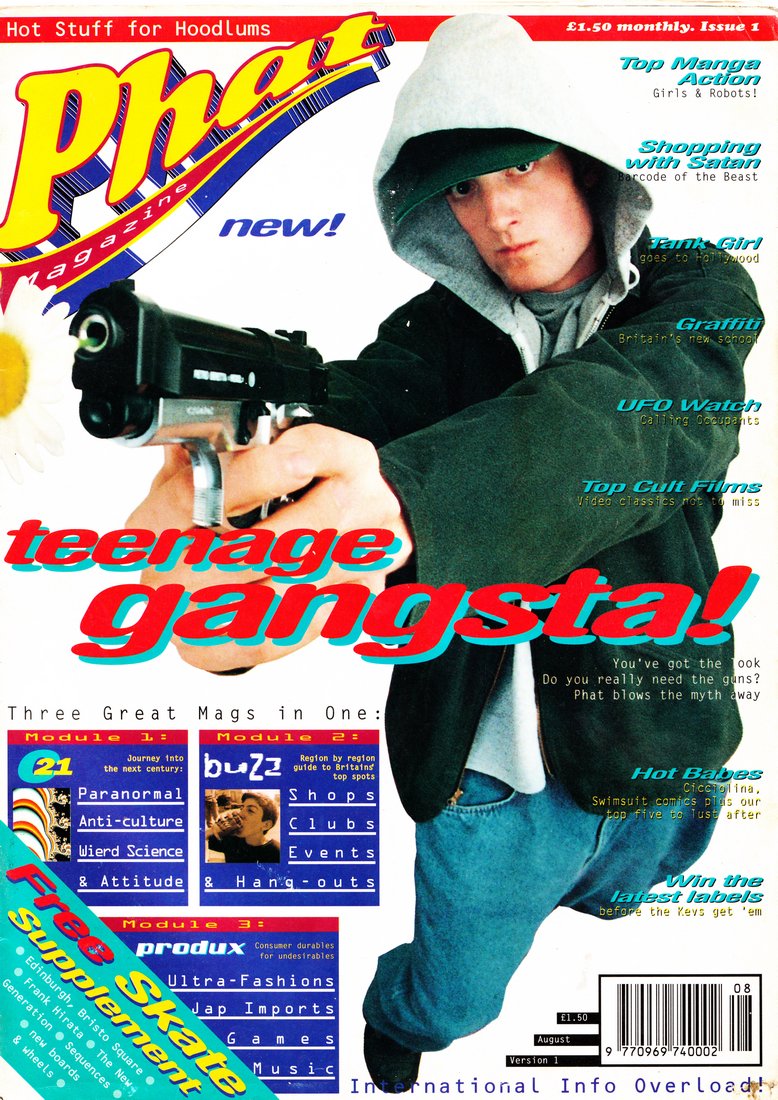 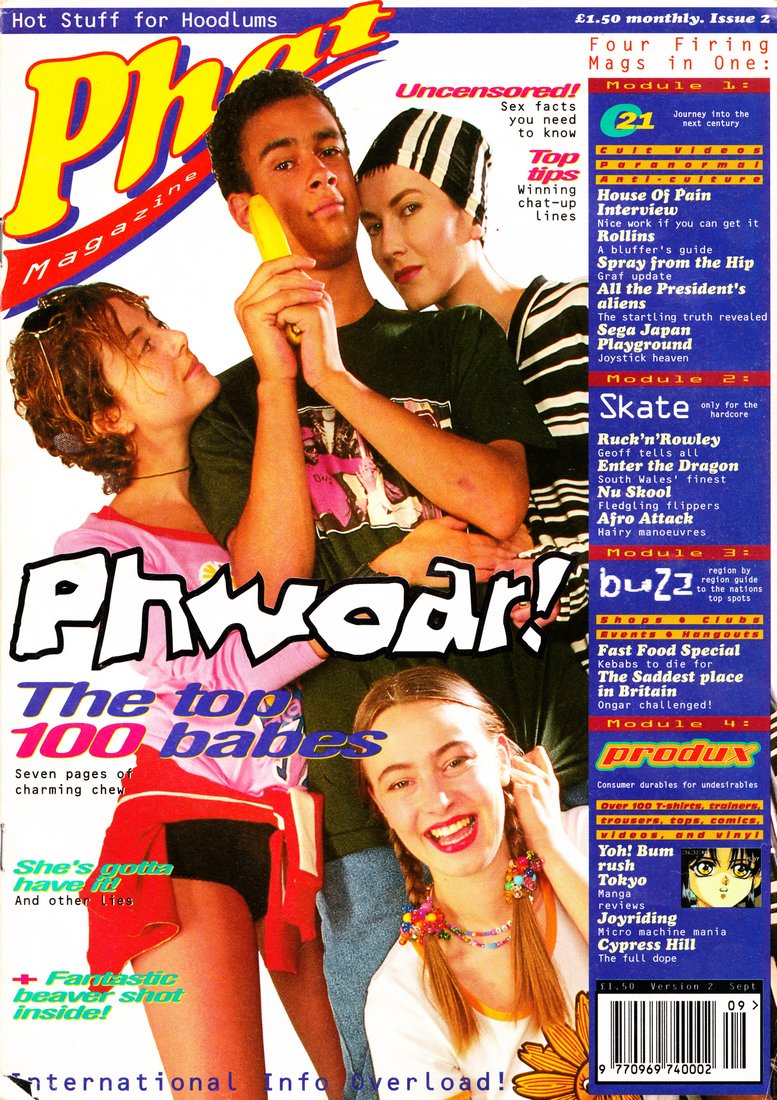 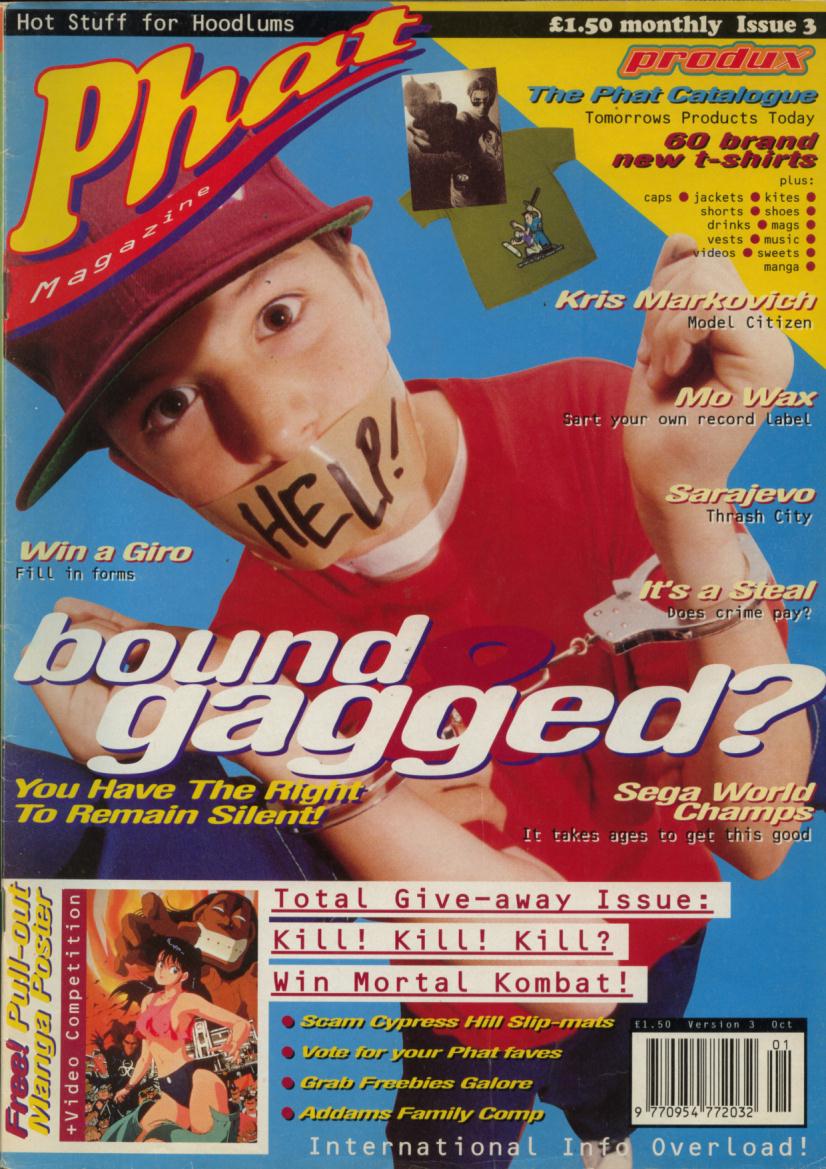