Vital Skate was born as a special edition of the health magazine Vital. Ran and then folded in the late 80's but resurfaced at the beginning of the 90's. The name became VS (Vital Skate Magazine) and only two editions were released, one in 1991 and the other in 1993. 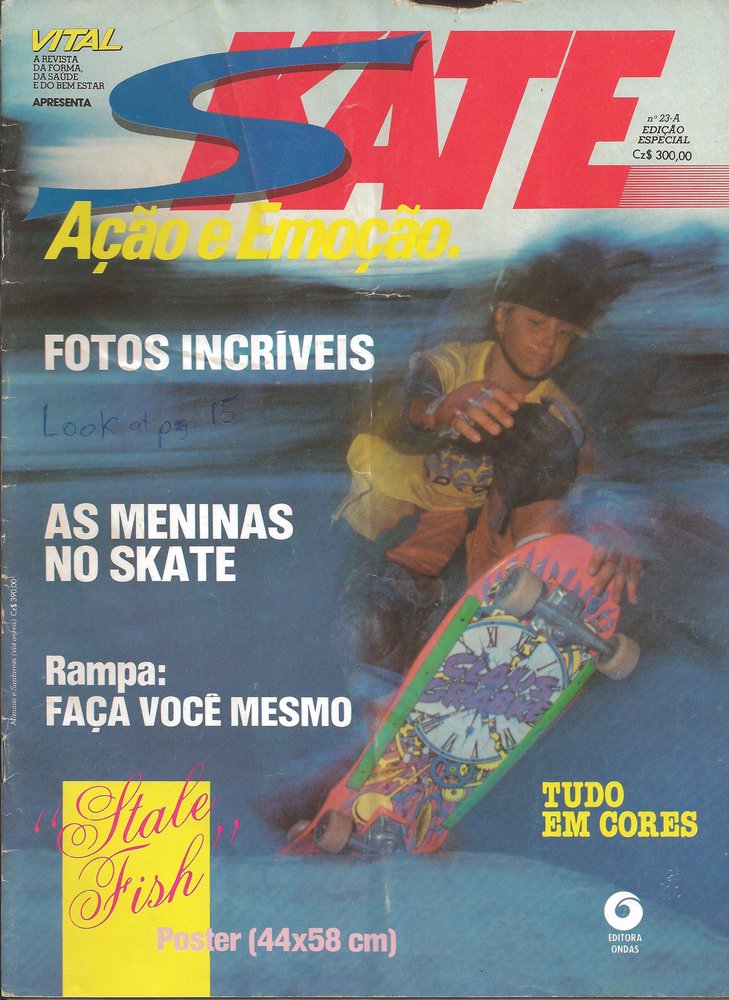 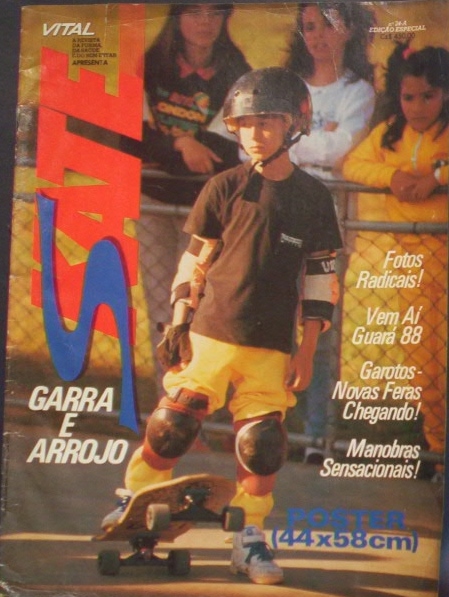 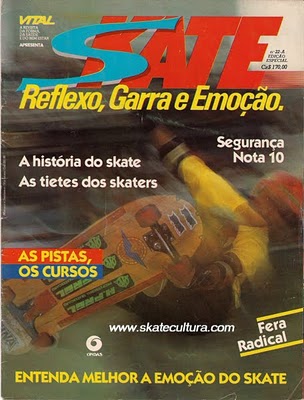 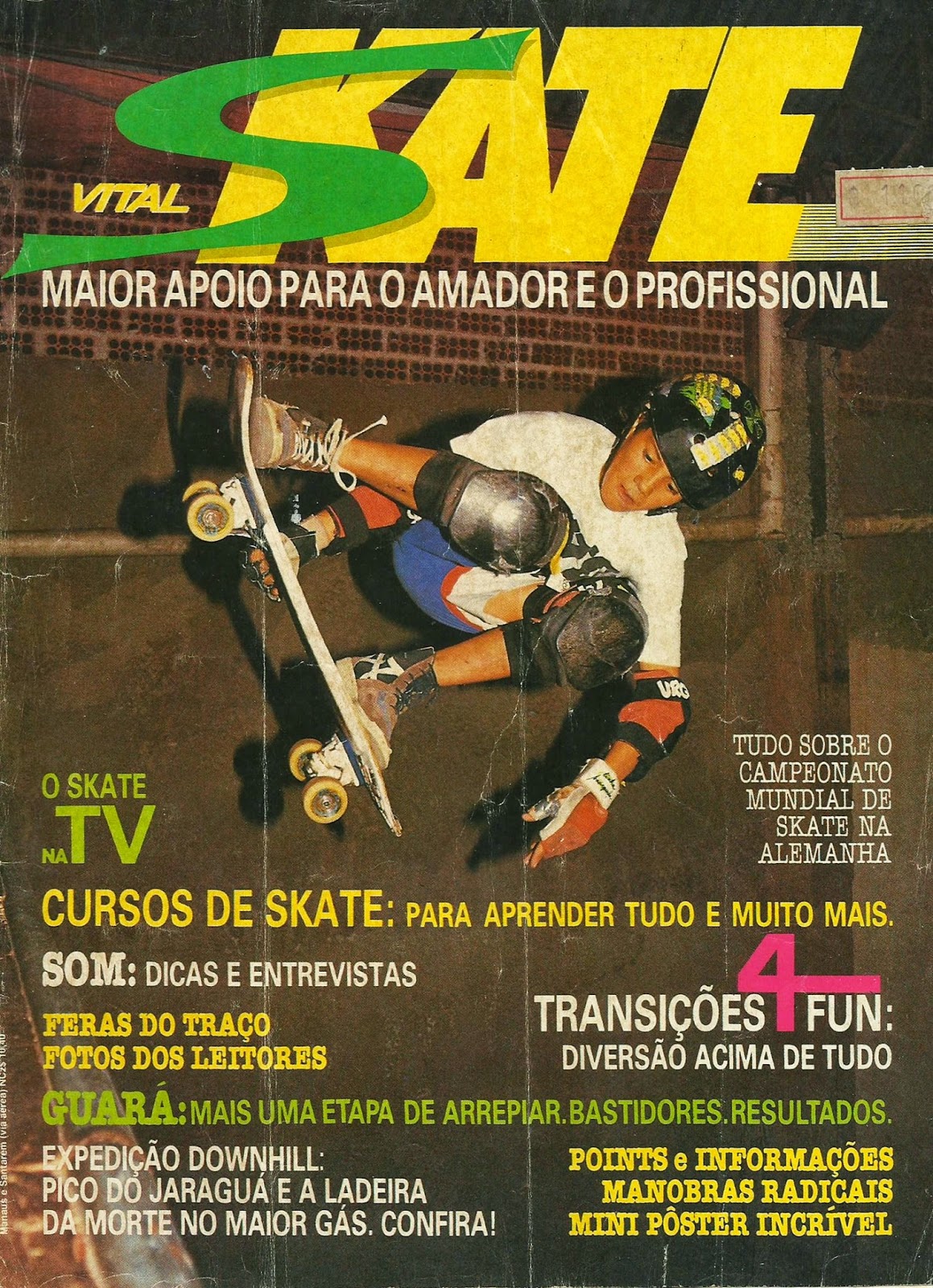